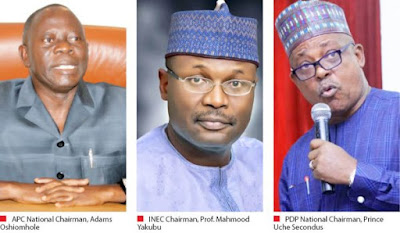 Adams Oshiomhole, national chairman of the All Progressives Congress, has claimed that the Independent National Electoral Commission (INEC) worked against the ruling party in the 2019 elections.

Oshiomhole said INEC conducted the elections in a way that put the APC at a disadvantage.

Speaking in an interview with Maupe Ogun-Yusuf on Channels Television’s Hard Copy, he said “I have huge reservations about the way INEC conducted this election. INEC bias against APC is so clear. 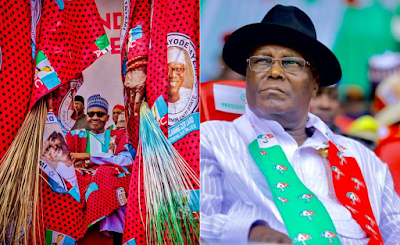 He said there were many where INEC contradicted itself as to the way the elections were conducted.