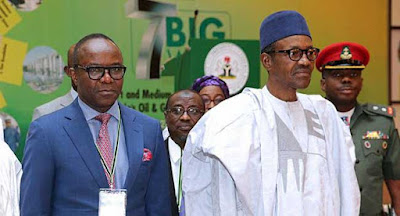 There are strong indications that as President Buhari appears ready to assent to a new national minimum wage, following its recent passage by the National Assembly, he may be compelled to prune down the bogus salaries earned by some classes of civil servants in the country.

Those to be affect are staff of Central Bank of Nigeria (CBN), Nigerian National Petroleum Corporation (NNPC), the Federal Inland Revenue Service (FIRS), among other agencies.

This much became glaring when the president received the report of the Presidential Technical Advisory Committee on Implementation of National Minimum Wage, which was headed by Bismarck Rewane, at the Presidential Villa, on Monday.

Although the National Assembly was yet to transmit the new wage bill it passed to the president for assent, Buhari had on January 9, 2019 inaugurated the committee, with a clear mandate that it should advise the government on how best to fund, in a sustained manner, the additional costs of implementing the imminent increase in the National Minimum Wage.

The president had underscored in his remarks that it was important to properly prepare the minds of those public servants involved so that they would not be taken unawares when it was to time for implementation.

In tandem with the grievances of organised labour movement, the president had noted that the last time Nigeria’s national minimum wage was reviewed was in 2011, hence it was evident that a review was necessary, despite the prevailing fiscal challenges.

Although full details of the recommendations were still being kept under wraps by the government, Buhari had while receiving the report from Rewane, commended the committee members for their patriotism, hard work, commitment, and sacrifices.

“I understand that you have worked tirelessly to ensure that you deliver the report before we receive the Minimum Wage Bill from the National Assembly,” the president told the members. 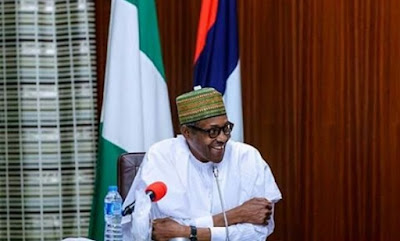 Prior to the 2019 general elections, government had settled for N30,000 as minimum wage for federal workers, while state workers were to go home with N27,000 after consulting the National Council of State members comprising former presidents, military heads of state, including former chief justices of the Supreme Court.