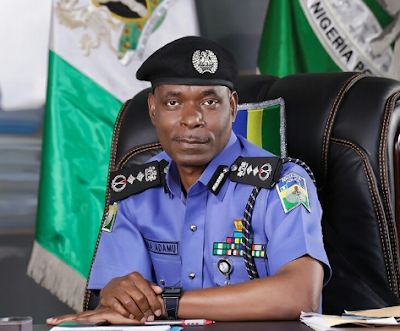 The Police Service Commission has approved the promotion of three Commissioners of Police, Jona Mava, Olushola David and Titus Larmode, to the next rank of Assistant Inspector-General of Police.

A statement by the PSC spokesman, Ikechukwu Ani, in Abuja on Sunday, said the acting appointments of two Commissioners of Police, Rudolf Obe (Works department) and Danladi Lalas (Air Wing), were also confirmed.

It stated that the promotions were the high points of the 5th plenary meeting of the Commission held in Abuja last Tuesday and Wednesday and presided over by its Chairman, Musiliu Smith, a retired Inspector-General of Police.

PSC elevated 1,165 Assistant Superintendents of Police to DSP. 7,086 Inspectors were promoted to the rank of ASP. The beneficiaries include Chinemelum Bartholomew of the Complaints Response Unit, Force Headquarters, Abuja, Jeremiah Zumnan, Adewale Ajibuwa and Hope Nnah of Abia Command. 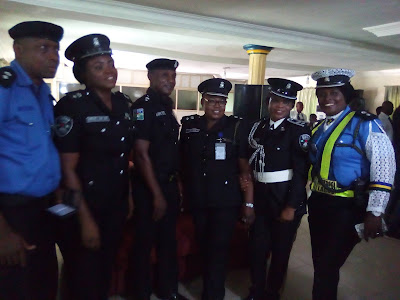 “The promotions will be conveyed to the acting Inspector-General of Police, on Monday in a letter signed by Nnamdi Mbaeri, Permanent Secretary and Secretary to the Commission,” the statement added.

The meta description of the blog served to search engines.

Shock As Man Beats His Friend To Death Over A Woman