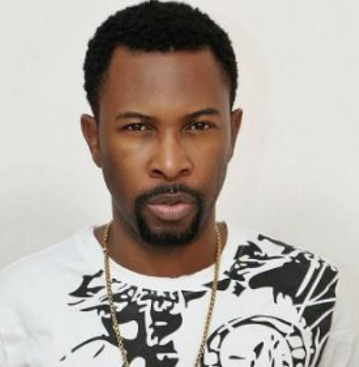 Singer, Ruggedman, has called on the government to pronounce death sentence on any police officer that kills innocent Nigerians. The singer on his twitter handle wrote

Ruggedman who is in the vanguard of the #ENDSARS campaign, stated this while reacting to the alleged killing of a 20-year-old girl, Jessica Ada, by SARS officers in Ajegunle, Lagos state on Saturday April 13th. 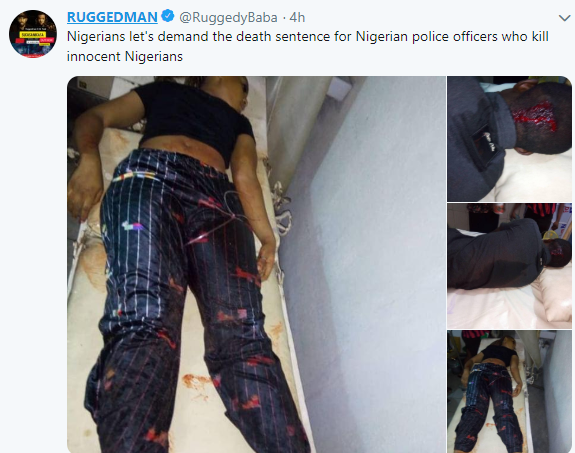 Many beheaded during a cult clash today in Lagos [Graphic] .

Author Beta Gist Naija StaffPosted on May 16, 2019
Soldiers protecting an expatriate at a construction site in Edo state allegedly killed a man who allegedly refused to give them bribe. Twitter user...
Read More

“I Came To Save The Youths Through My Music” – Don Jazzy New Signee, Rema Says As Fans Blast Him

Author Beta Gist Naija StaffPosted on July 1, 2019
Don Jazzy new signee, Rema went over his twitter handle to clarify some things about his music as he said his music aim is...
Read More

“Homosexuals have a right to be a part of the family. They’re children of God.” Pope Francis voices support for same-sex civil unions

Author Beta lensPosted on October 22, 2020
“Homosexuals have a right to be a part of the family. They’re children of God.” Pope Francis voices support for same-sex civil unions
Read More

Wedding Guest Who “Danced Too Much” Blasted By Twitter Users (Video)