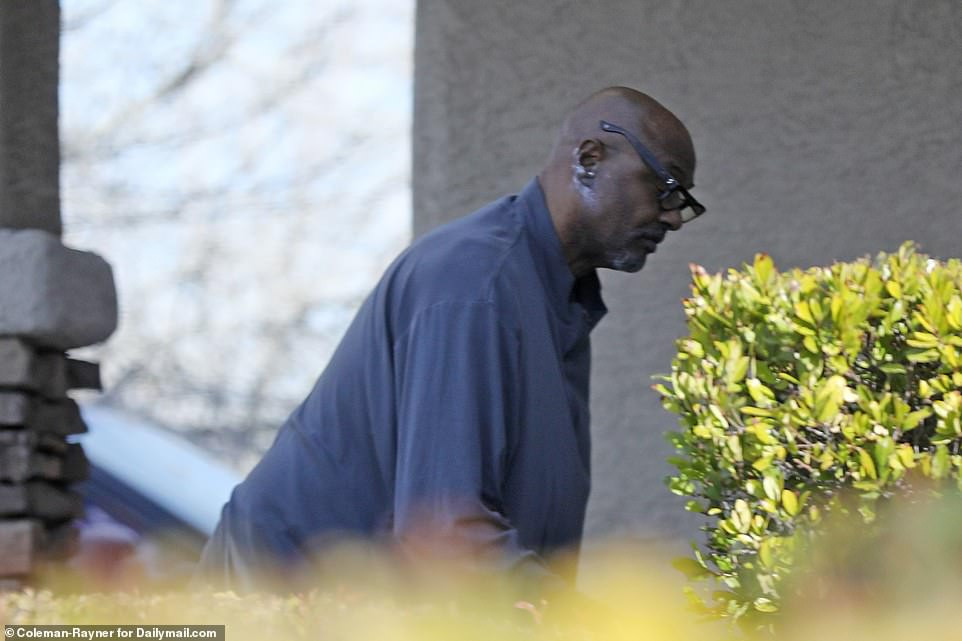 His outing comes after neighbors told DailyMail.com that Joe and Pamela’s lives have been turned ‘upside down’ because of the tragedy.

‘I talked to them twice yesterday and took over food and a card, and briefly today, they are just devastated, as you can imagine,’ the neighbor said, adding: ‘It’s a private, awful moment, losing their son and grand-daughter, it’s just horrific. I was talking to Joe briefly the day before, we were out for a walk, it was all happy and good and talking about the gorgeous weather and then it switched in 24 hours where their lives were turned upside down.’

The neighbor said Joe and Pamela are ‘very close’ to their daughters Sharia and Shaya who live in Las Vegas and the family has been rallying together, adding: ‘They just need their peace, it’s been nonstop since yesterday.

‘They were here this morning and yesterday. It’s a sensitive time, I can’t even imagine what they’re going through. They are lovely, kind, decent people.’

This comes after Kobe’s former coach and best friend of his father Joe, Wayne Slappy, told DailyMail.com that the NBA star’s family is struggling to deal with a ‘black hole’ left by his death and have been left feeling empty.

‘Can you imagine a black hole? It’s empty, how do you fill it? They’re a close-knit family. He was 41-years-old, and then his daughter dies in an accident with him too,’ the 67-year-old basketball coach said. 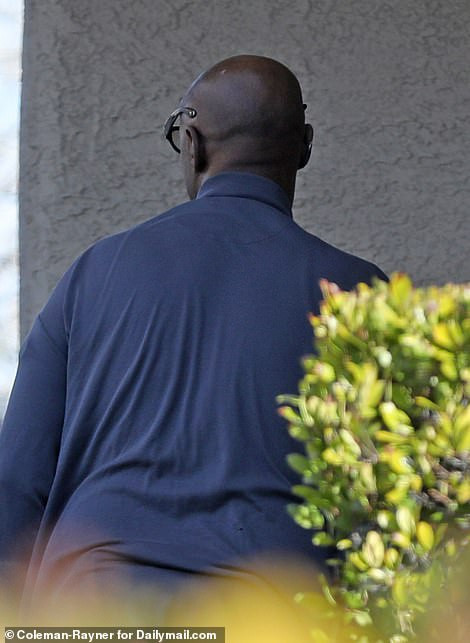 He added: ‘His family are going to miss him more than you can begin to imagine. I know NBA players whose kids can’t stand them, they never spent any time with them. That ain’t Kobe.

‘He grew up with his family loving each other. He was doing the same thing his father did for him, for his daughters, to the best of his ability.’

Kobe Bryant died along with his 13-year-old daughter Gianna and seven others when his chopper crashed in Calabasas, about 30 miles northwest of downtown Los Angeles on Sunday.

“Dear Lord, thank you for giving me my own man, and not another Woman’s Man” — Nkechi Blessing Sunday.

Coronavirus: Chinese supermarket where products have an expiry date of 2089, 2073 and 2037, shut down by FG in Abuja (photos)

Author betalensPosted on July 18, 2019
Blossom Chukwujekwu’s wife, Maureen waded in to defend Tacha after KimOprah claimed she was told by Ella that the Instagram socialite turned reality show...
Read More

Author betalensPosted on July 11, 2019
Judith Ojukwu from Awka-Etiti, Anambra State on Monday, July 9, opened up about the painful death of her sister, Uchenna Eucharia Ojukwu, who was...
Read More

Author KelechiPosted on February 24, 2020
Popular Nigerian Singer, Yemi Alade has revealed that when she was in primary 6, her mother had to pay her school fees by selling her economy...
Read More