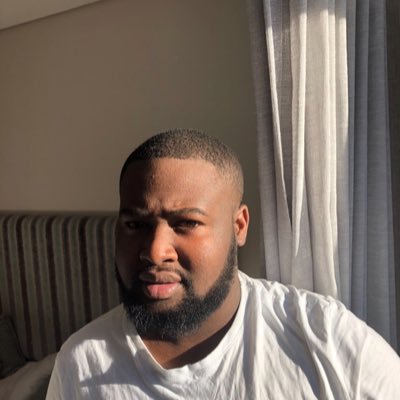 He took to social media to share pictures from his solo date to commemorate the occasion.Social media users had mixed reactions to his post, others took the opportunity to shoot their romantic shots.

shared pictures from his picnic on the social media platform. His post went viral with over 9000 likes.

It got mixed responses from social media users. Many were amused while some celebrated with him.

Twitter user Neluonde used the opportunity to try her luck, saying: “A year is nothing. Been single since 2013. My DMs are open” Khumash said:

“A girlfriend would have brought a blanket”.

Missing Lady Who Was Found In A Hotel With Married Man, Blasts Fiance

Author Beta Gist Naija StaffPosted on April 27, 2019
A medical student who went missing a month ago and was later found with a married man in a hotel – has castigated her...
Read More

Father replies after Mother accuses her child’s father of storming her home with 25 police officers, battering her and her relatives and forcefully taking their daughter amid custody battle

Author betalensPosted on June 7, 2019
A mother has accused her child’s father of using police officers to intimidate her and forcefully take custody of their 4-year-old daughter despite court granting...
Read More