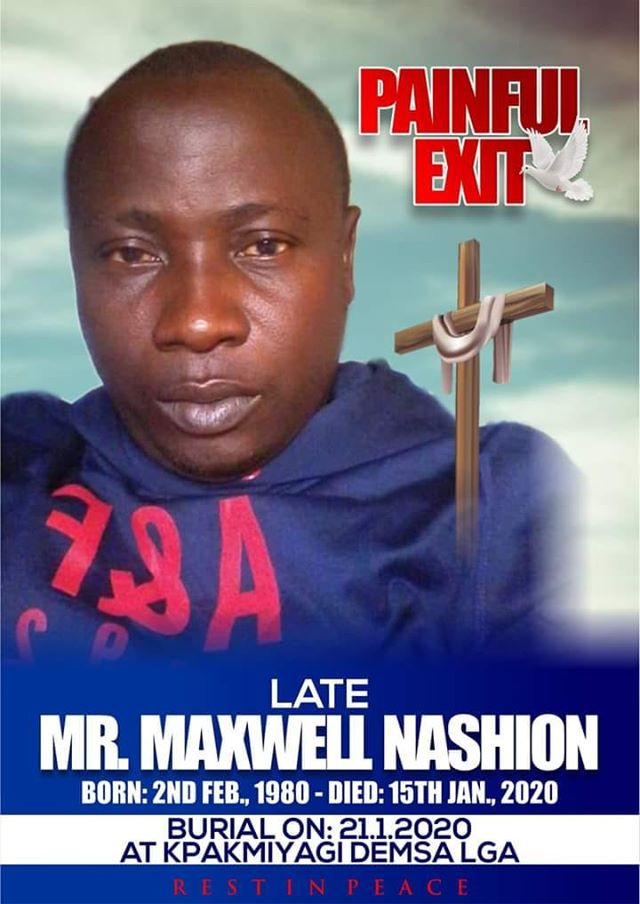 The Adamawa State Police Command have arrested two suspects in connection with the murder of a journalist, Maxwell Nashon.

The state police commissioner, Audu Madaki, confirmed the arrest in Yola while receiving the National President of the Nigeria Union of Journalists (NUJ), Chris Isiguzo.

“Two suspects have been arrested and are helping police in the investigation. Detectives are working assiduously to ensure that the culprits are not only arrested but duly prosecuted. The police will soon parade those involved in the heinous act,’’ he said.

PHOTOS: Man nabbed after disguising as female Muslim to sleep with married woman

Author Beta Gist Naija StaffPosted on October 17, 2019
The Edo State Governor, Godwin Obaseki, has rubbished claims that he was concluding plans to dump the All Progressives Congress, APC, to pursue his...
Read More

Author Beta Gist Naija StaffPosted on December 16, 2019
The Champions League round of 16 draw will be conducted on Monday. It will see a lot of big clashes, following the confirmation of...
Read More

Author Beta Gist Naija StaffPosted on October 8, 2019
The Speaker of the House of Representatives, Femi Gbajabiamila has described the BBC ‘Sex for Grades’ documentary on Nigerian lecturers as a ‘moment of...
Read More