Brooklyn rapper Pop Smoke has died at the age of 20, TMZ, The Hollywood Reporter, and Rolling Stone report. 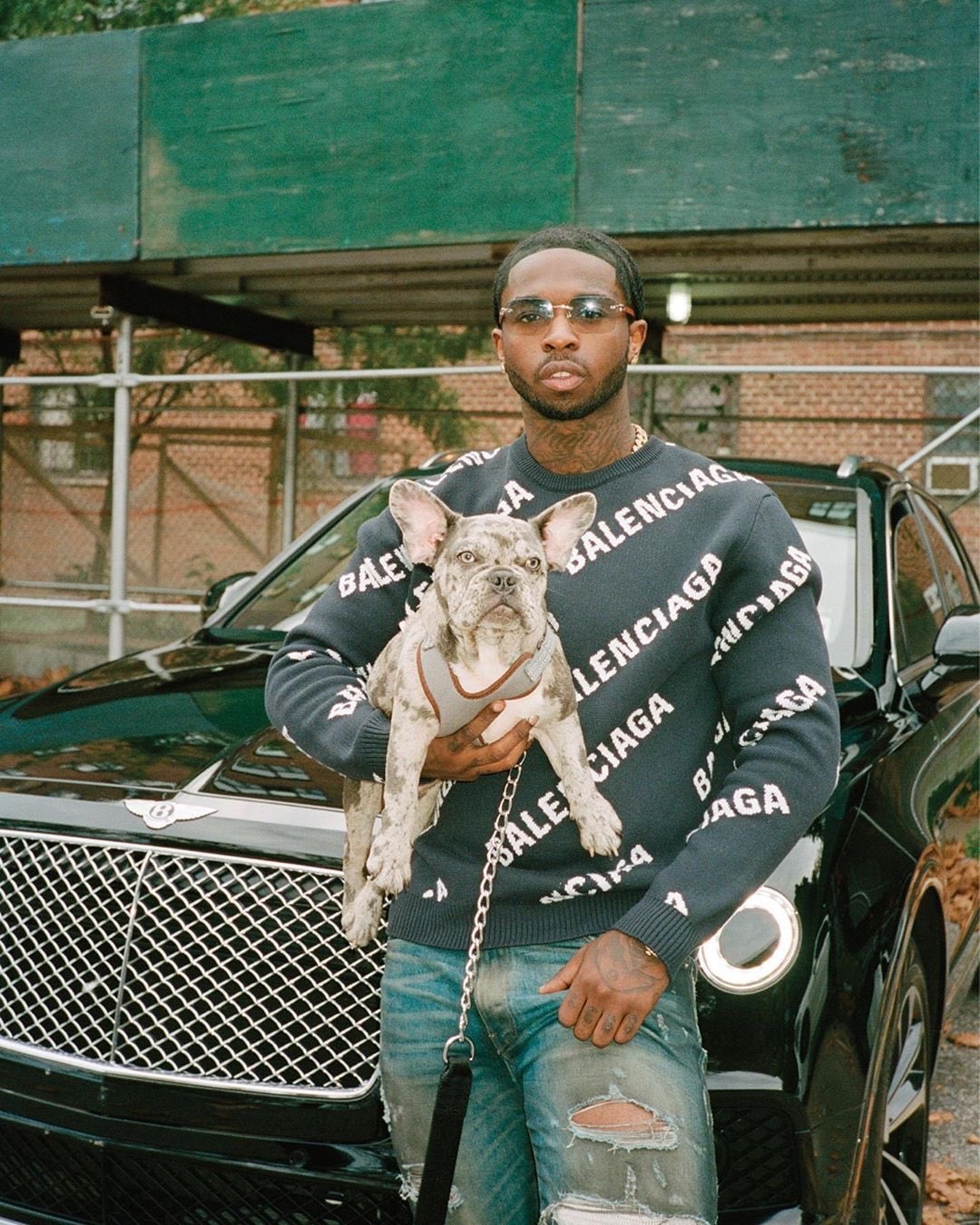 According to TMZ’s source, he was shot during a home invasion at his house in Hollywood Hills. Pop Smoke was reportedly pronounced dead at Cedars-Sinai Medical Center in West Hollywood on the morning of Wednesday, February 19.

At the time of writing this, the suspects have not been caught.

Meanwhile, fans have taken to social media to mourn the tragic loss.

You were the leader of a movement.
Your impact will never be forgotten.
R.I.P. Pop Smoke. pic.twitter.com/J08mZYwFqg

damn i meant to block someone n that shit deleteddddddddd

Pop smoke was just taking off at 20 nigga got gunned down, y'all watch the type of people you keep around you not everyone is happy when you're winning burna said exact same thing but we made joke out of it.Not blaming his home boy cause he covered the address in 1st frame pic.twitter.com/NvQ5TltOUr

Pop Smoke was often cited as a leader of the scene known as Brooklyn drill. Following the release of his 2019 breakout single “Welcome to the Party,” Pop Smoke released two mixtapes: last year’s Meet the Woo and Meet the Woo Vol. 2, which arrived this month. “Welcome to the Party” saw official remixes from both Nicki Minaj and Skepta. Pop Smoke also collaborated with Travis Scott on “GATTI” from last year’s JACKBOYS label compilation.

Author KelechiPosted on March 6, 2020
Two of Nigeria’s greatest Fuji musicians, Obesere and K1 De Ultimate had a feud some 20 years ago as reported by a Nigerian man...
Read More

Author Beta Gist Naija StaffPosted on November 4, 2019
McDonald’s chief executive officer has been pushed out of the company after violating company policy by engaging in a consensual relationship with an employee,...
Read More

Author Beta Gist Naija StaffPosted on September 15, 2019
The Presidential Election Petition Tribunal, has released its full report, which upheld the election of President Muhammadu Buhari as the actual winner of the...
Read More

Plane Crashes Into A House And Bursts Into Flames (Photo)

Author Beta Gist Naija StaffPosted on November 6, 2019
A plane has crashed into a house before going up in flames in broad daylight, causing serious commotion. Scene of the incident According to...
Read More