Someone is claiming to be the wife of the man BBNaija star, Nina reportedly got married to.. and we are absolutely here for the tea!

Yesterday, Nina shared beautiful photo from her traditional wedding, which went down in Imo State. In a tweet, she also said “People been working overtime to see my hubby , sorry darlings you all would never”, meaning no matter how we all try to get photos of her husband, our efforts may be futile. evening. 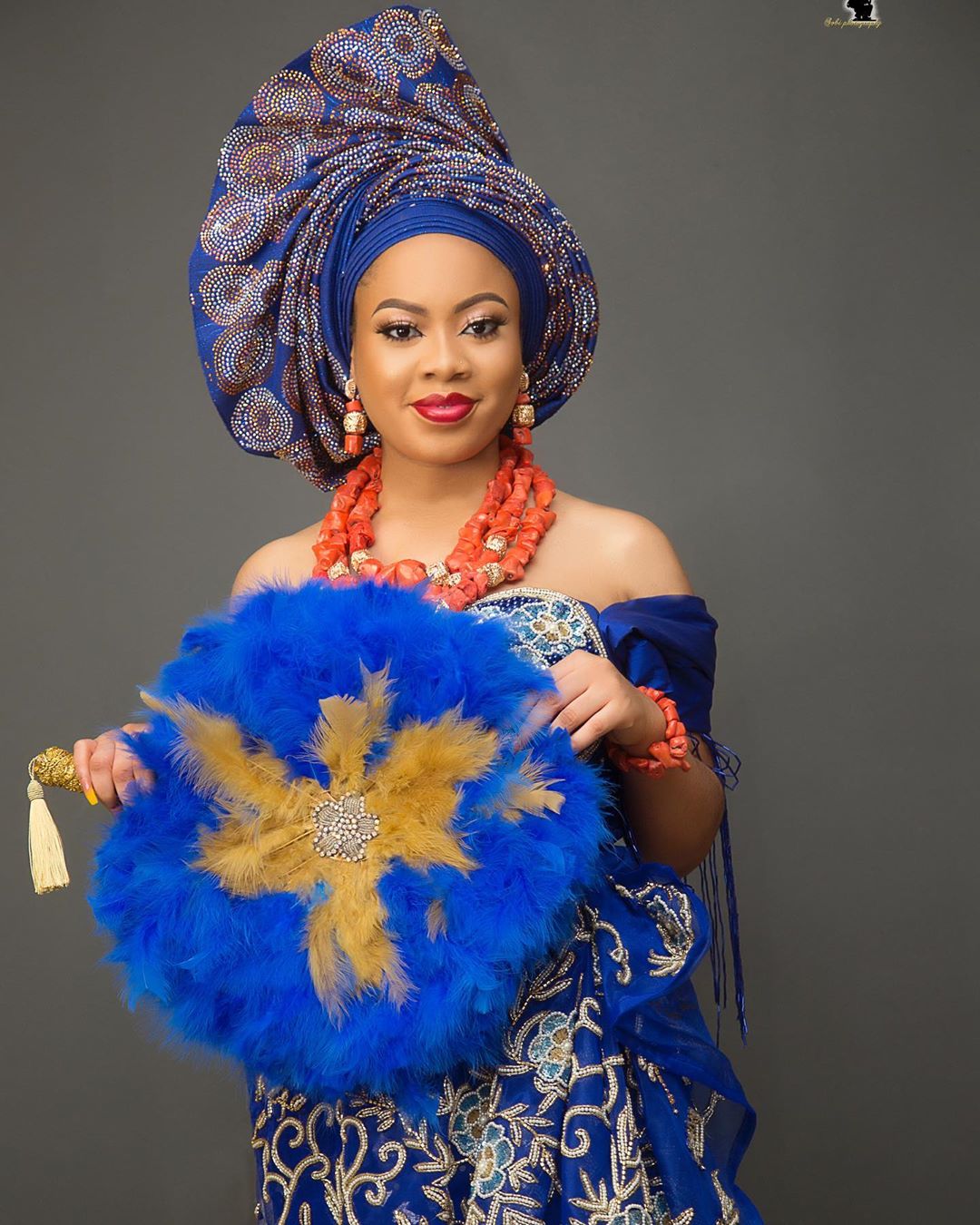 It wasn’t long before a Twitter user shared a photo of what may presumably be the man Nina, traditionally got married to yeserday.

During the wedding, multiple sources were claiming the bridgegroom was absent at the event, which houses few friends and family members.

The sources also claimed family members from the groom side were present.

Now, according to this new lady, who claims to be the wife of Nina’s Husband, tony.. She’s saying Tony failed to turn up for the event, because he felt the BBNaija reality TV star was using pregnancy to trap him into marriage.

A woman who claims to be his wife has now shed more light to the reason why he didn’t turn up. 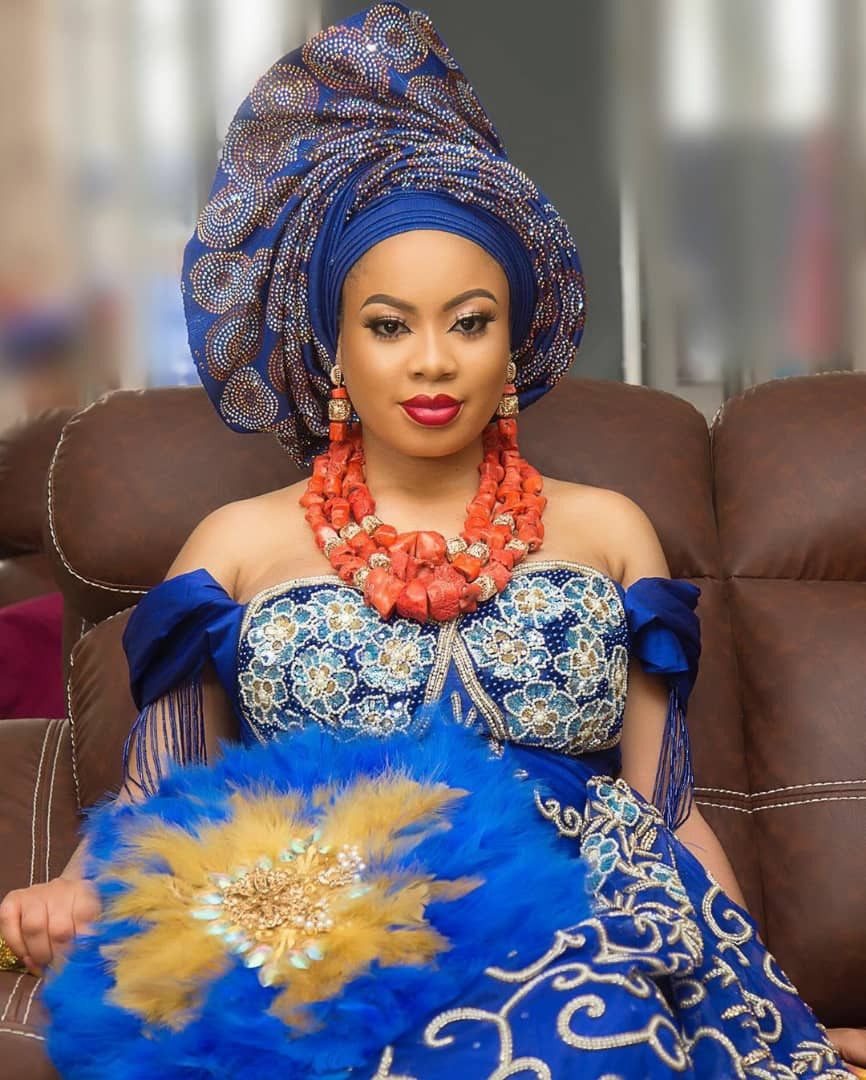 According to her, Nina who had had abortions for the man decided to keep this one to his disapproval. 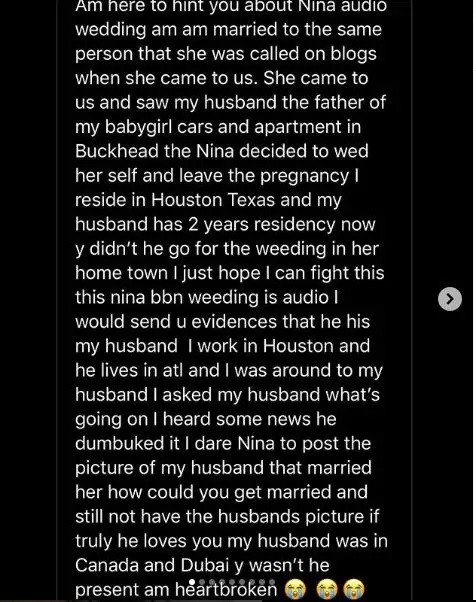 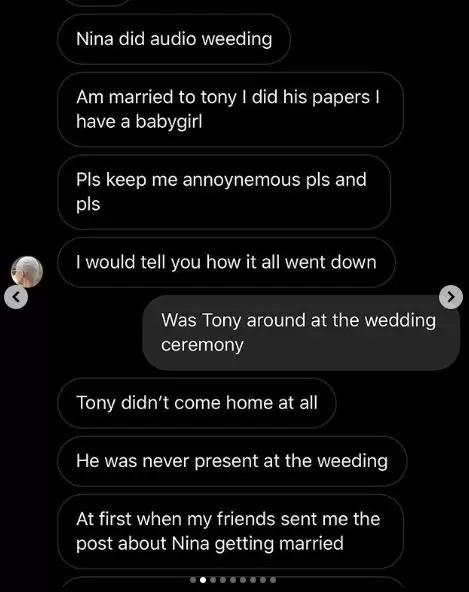 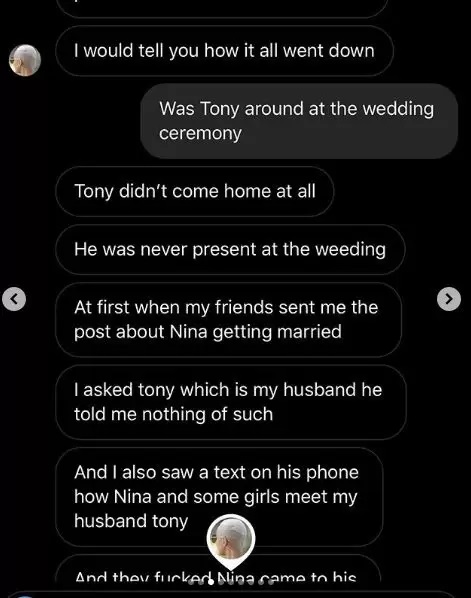 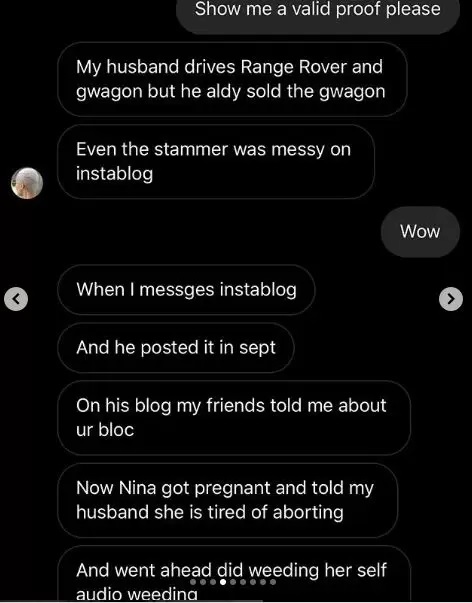 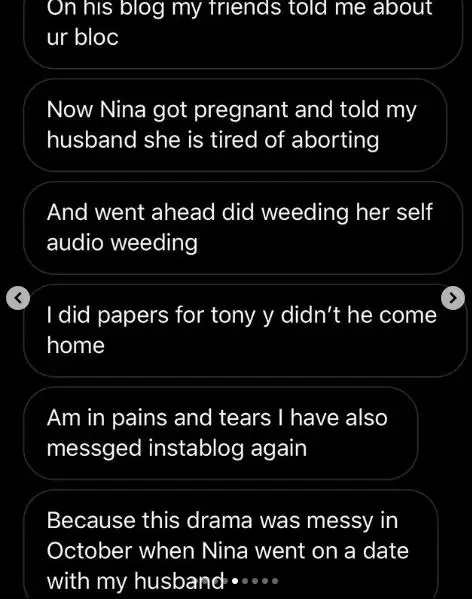 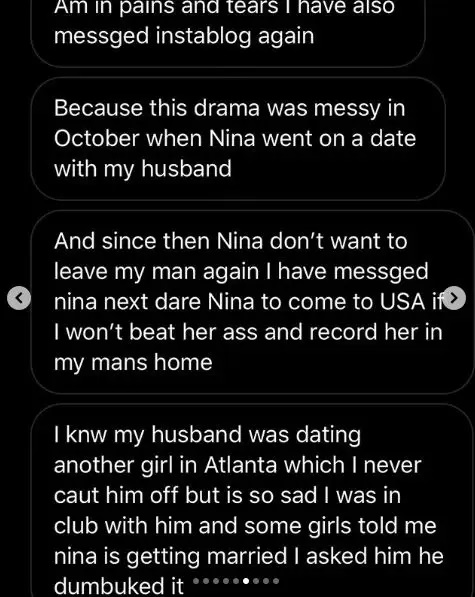 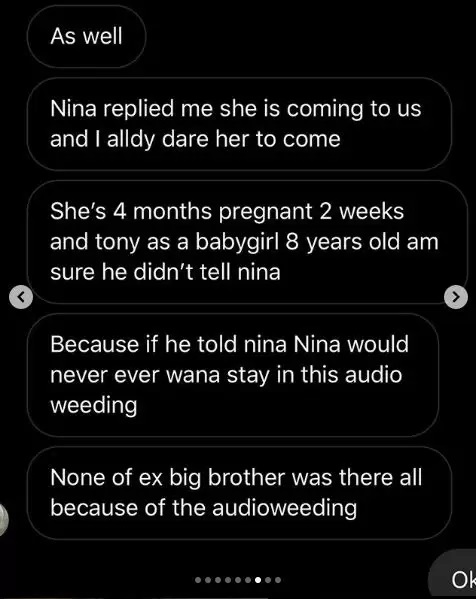 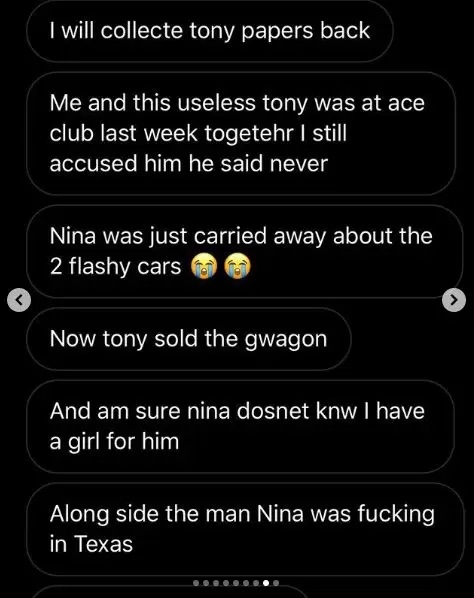 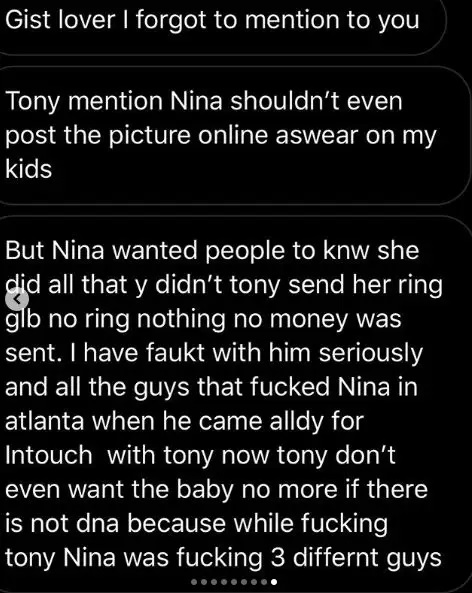 Adorable photo of rapper, Wale and his daughter, Oluwakemi

Actor, Igwe 2pac undergoes a successful surgery in the US – Photos/Video

Author betalensPosted on June 25, 2019
Charles was admitted at the Good Samaritan hospital in Los Angeles. Posting photos of himself after the surgery, he wrote; “Thank God for a successful...
Read More

Author Beta Gist Naija StaffPosted on August 12, 2019
Jigawa Monarch has appealed to the state government to ensure that capital punishment must be administered to any convicted child rapist‎. Emir of Dutse,...
Read More

Author Beta Gist Naija StaffPosted on May 20, 2019
Three Nigerian men who tried to transport firearms and drugs into Kent via Eurotunnel have been jailed for a total of four decades in...
Read More

Author Beta Gist Naija StaffPosted on September 17, 2019
The Buhari Government, in its bid to recover over N5 Trillion outstanding debts owed the Asset Management Corporation of Nigeria (AMCON), has inaugurated an...
Read More