Following the alleged murder of Tiamiyu Kazeem, the vice captain of Remo Stars by a police officer, the Inspector General of Police, Mohammed Adamu has ordered the disbandment of satellite offices of the Special Anti-Robbery Squad (SARS) across the country.

This was announced on Wednesday, February 26, 2020, by Peter Ogunyonwo, Deputy Inspector General of Police in charge of Criminal Investigations Department.

Ogunyonwo announced the disbandment during his courtesy visit to the late Tiamiyu’s family in Sagamu area of Ogun State.

He said, “It is those (SARS) satellite offices that IG has ordered that should be disbanded immediately.” 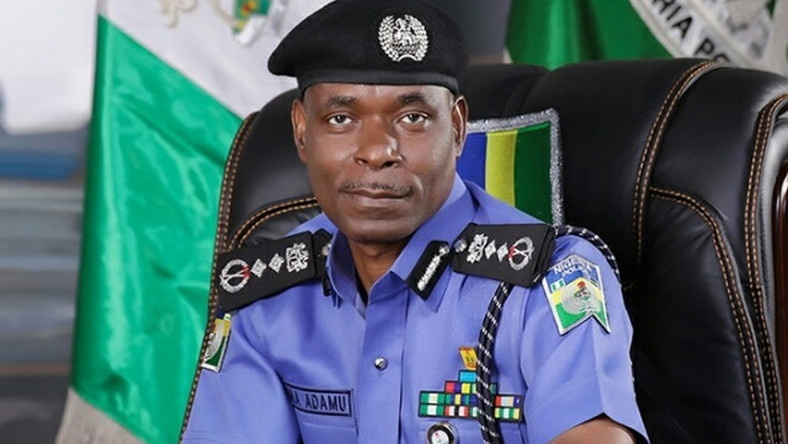 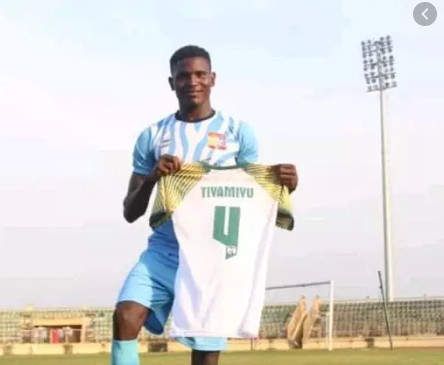 Tiamiyu Kazeem, the Vice Captain of Remo Stars was allegedly killed by a SARS officer in Ogun state. (Remo Stars)

On Sunday, February 23, 2020, Pulse reported that Tiamiyu died after he was allegedly pushed out of a vehicle by a police officer.

According to Remo Stars, the deceased was driving in Sagamu with a teammate Sanni Abubakar when they were stopped by SARS officers who accused them of being internet criminals.

Both players were made to follow the police officers with the understanding they were on their way to the police station.

However, while reacting to the incident, the spokesperson to Ogun State Police Command Abimbola Oyeyemi denied the claim that the police officers were responsible for the footballer’s death.

Oyeyemi in a statement said, Tiamiyu was arrested for wearing military military apparels. He added that he was knocked down by a moving vehicle when he jumped down from the vehicle to escape.

Author Beta Gist Naija StaffPosted on April 21, 2019
Leader of the ‘Free the Sheeple Movement’, Daddy Freeze has called out a Pastor who kisses female members during deliverance. Daddy Freeze who called...
Read More

Author KelechiPosted on February 12, 2020
A Nigerian man and his Malagasy lover have been arrested in Quezon City in the Philippines with illicit drugs worth about 489 million Naira....
Read More

Author Beta Gist Naija StaffPosted on May 4, 2019
The Federal Government has confirmed that another Nigerian has been released by authorities in Saudi Arabia, days after Zainab Aliyu was released after been...
Read More