It would be recalled that Abba Kyari who was the Chief of Staff before his death, was pronounced dead some weeks ago after he tested positive for the deadly Coronavirus.

However, before Abba Kyari’s death Lola Omotayo was among the top celebrities who asked the Federal Government to disclose his whereabouts and should stop putting citizens in the dark.

From every of her post, trolls took over and must have inflicted emotional blows on the young woman.

Aisha, whose appointment at the Nigeria Sovereign Investment Authority in 2019 attracted much furore, had been dealt many blows than her father’s death. 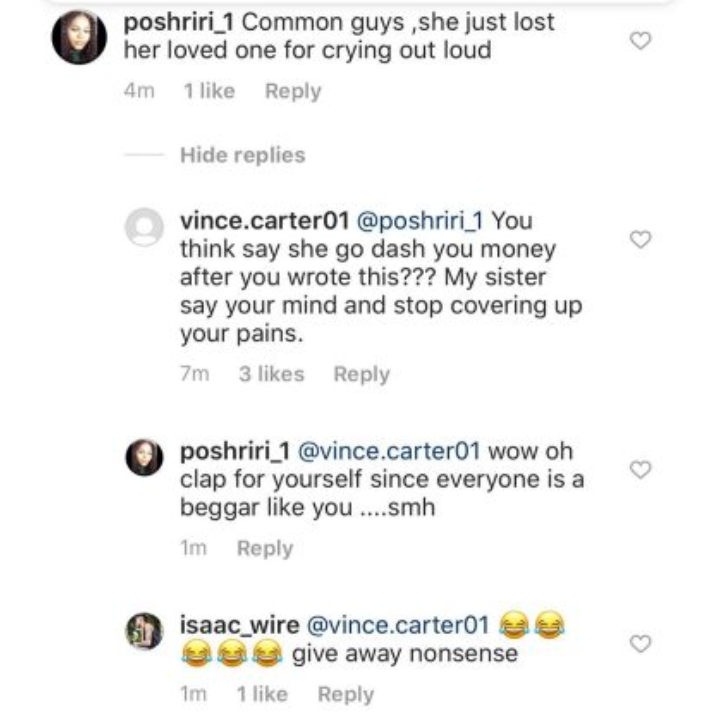 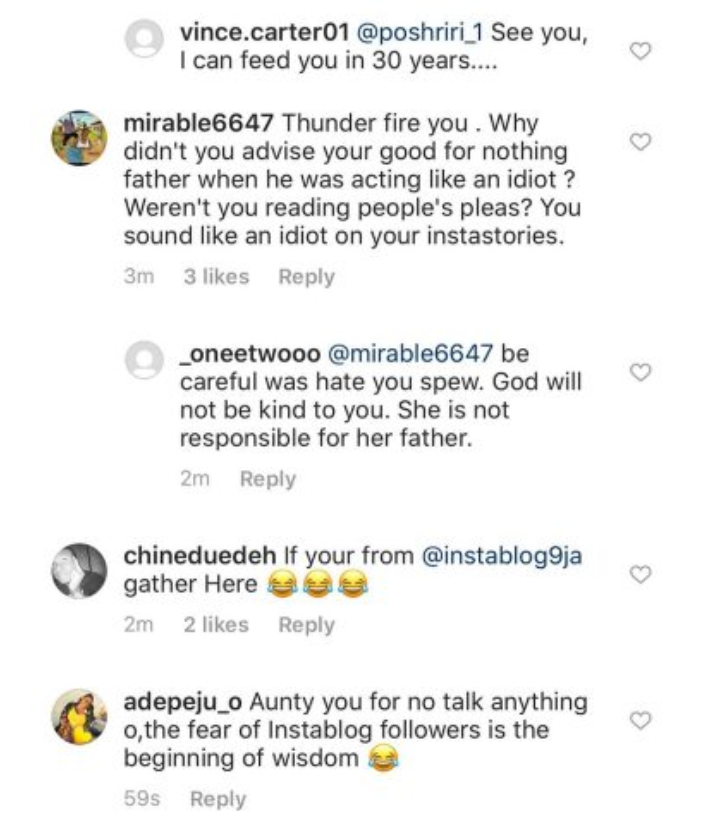 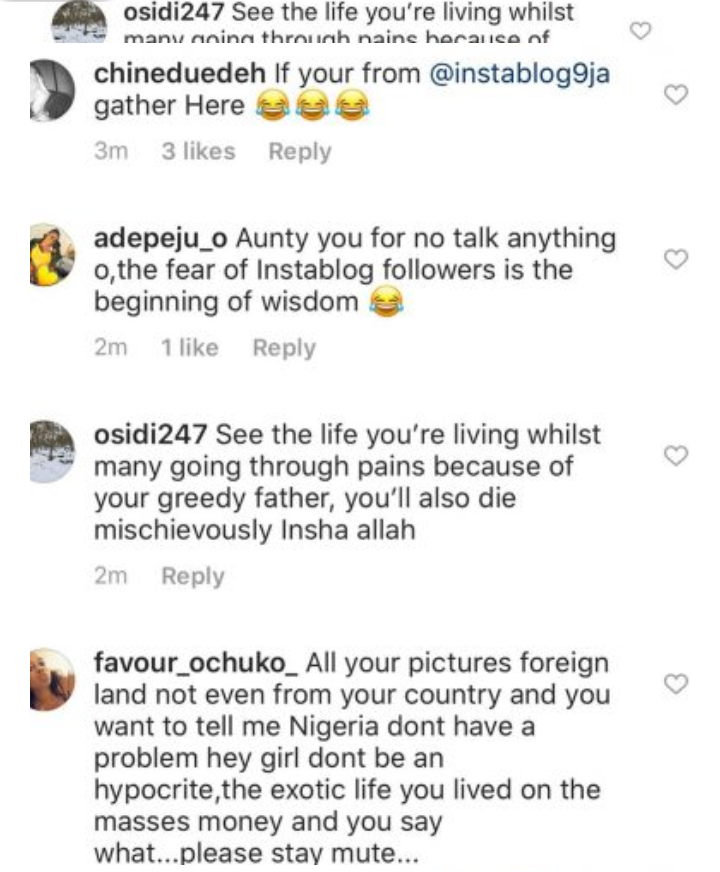 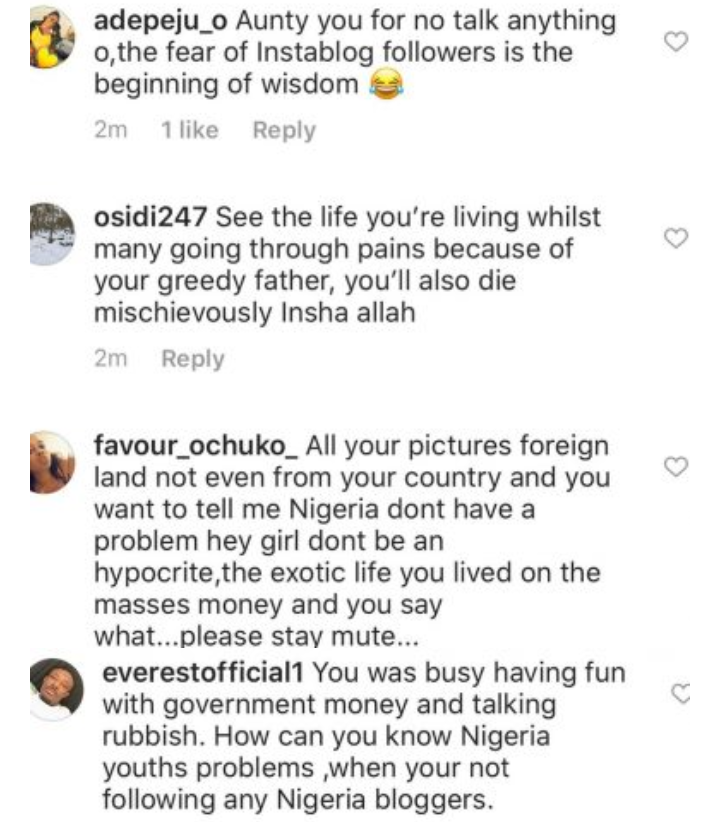 Nnamdi Kanu Is A Prophet And A Man Of Truth, Now I Believe -Bishop Kukah.

Author betalensPosted on April 19, 2019
Efforts are being made to locate the family of a lady who was found roaming the streets in Lokoja, Kogi state capital. According...
Read More

Author KelechiPosted on November 8, 2020
Soldiers were attacked at Lekki tollgate but we still offered water and drinks to protesters – Army Commander
Read More