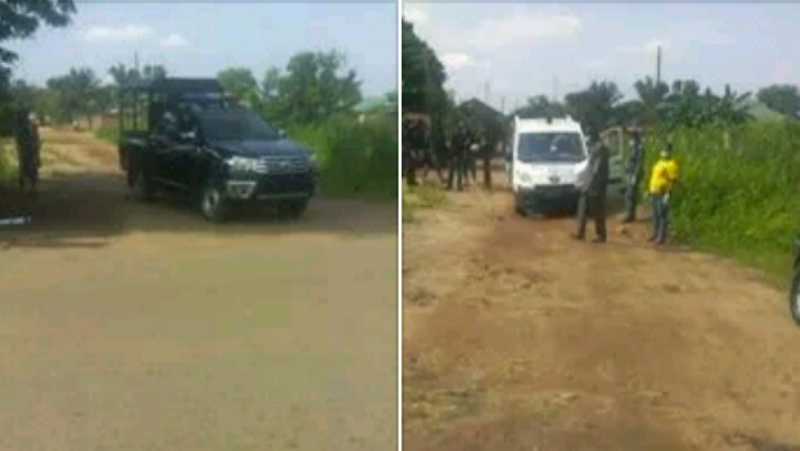 Confirming the incident on Tuesday, the Police Public Relations in the state, SP Orlando Ikeokwu disclosed that the deceased was of the ’18 Police Mobile Force’ but attached to Imo Government House, Owerri.

According to report, the lifeless body of the policeman was covered with bruises, raising the suspicion that he was assassinated. He was said to have gone out for a night out on Monday night.

As at the time of filling this report, the cause of death is unknown yet and a police source reportedly said authorities were being cautious because of fears of Covid-19 pandemic.

The PPRO said “a team of policemen were despatched to the scene where the body was identified as Inspector Haruna Maura of No. 18PMF Swuadron attached to Government House.”

Ikeokwu added that the policeman was suspected to have been murdered.“He was observed to have his identity card in his Palm and his trouser pulled down with his service pistol taken away while marks of violence were visibly seen around his back/neck region.”

Author betalensPosted on August 4, 2019
Biodun Fatoyinbo of COZA church is back to the pulpit weeks after he stepped down following multiple accusations of sexual assault.   The founder...
Read More

“When grace is upon you gossip becomes advertisement” – Patoranking

Author KelechiPosted on November 15, 2020
“When grace is upon you gossip becomes advertisement” – Patoranking
Read More