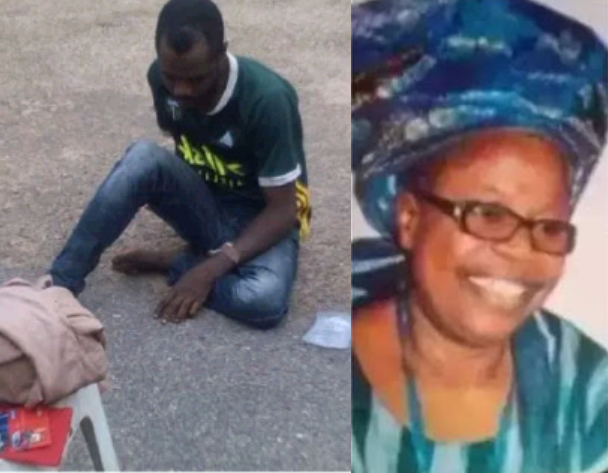 Olaniyi, who was described as an errand boy to the evangelist, said he first hit her with a wooden object and then strangulated her, and thereafter carted away her Tecno mobile phone and three Automated Teller Machine (ATM) cards. 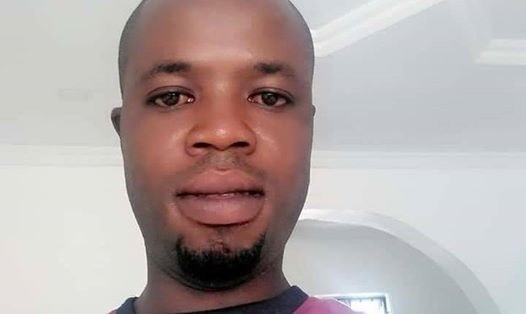 He said he had discovered Mrs Ajibola had a sum of about N2 million in her bank account after she sent him to withdraw money for her via the ATM at a new generation bank at Apata, Ibadan.

“I decided to murder her and take possession of the money,” Olaniyi said.

He said he had already withdrawn the sum of N120,000 from the victim’s bank account when he was arrested. 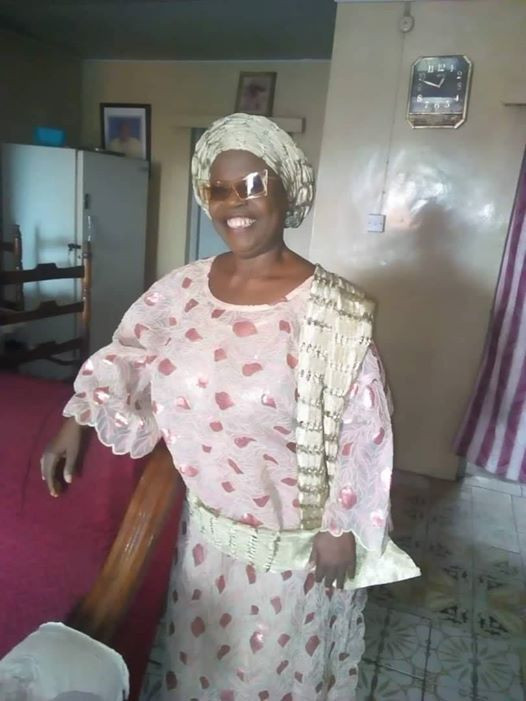 The Oyo State Commissioner of Police, Sina Olukolu, told journalists yesterday at the Command Headquarters, Ibadan, that Olaniyi killed Mrs Ajibola on March 17, 2020 at about 11am at her residence at the Oluyole area of Ibadan.

He said the police recovered one Tecno mobile phone and two ATM cards belonging to Mrs Ajibola and the wooden object that the suspect used in hitting her.

The police boss added that the suspect was arrested in his hideout in Akure, Ondo State. 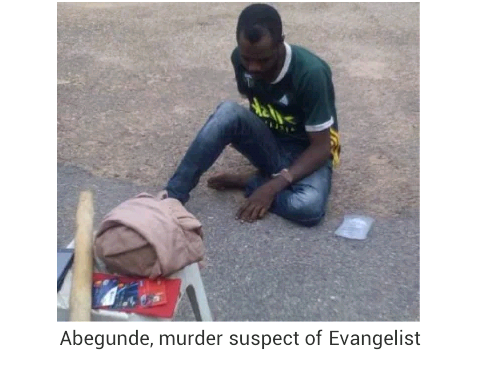 Olaniyi told journalists he didn’t know what came over him on that fateful day that made him kill the evangelist.

COVID-19 Lockdown: Woman kneels down begging police officers not to confiscate motorcycle of a rider carrying her and sick child to hospital (photos)

Author Beta Gist Naija StaffPosted on June 12, 2019
Today is June 12th, our nation’s Democracy Day and I have some home truths to tell. The struggle for June 12th was indeed a...
Read More

“My snail is sweeter than yours. I need a snail eater” Dayo Amusa reveals

Author KelechiPosted on March 12, 2020
Nollywood Actress, Dayo Amusa, recently puzzled the mind of her followers with a post she shared on her social media page.   Dayo Amusa...
Read More

Author Beta Gist Naija StaffPosted on January 1, 2020
Former president of Nigeria, Goodluck Jonathan has sent a message to Nigerians as the nation marks a new decade. In the spirit of prophesies...
Read More

Author betalensPosted on September 27, 2019
President Cyril Ramaphosa of South Africa has told former President of Nigeria, Olusegun Obasanjo, that no Nigerian was killed in the latest xenophobic attacks in...
Read More