Officials of the Gender Based Violence Response Team of the Vicar Hope Foundation, Umuahia, have rescued a 2-year old child locked up for several days in an uncompleted building at Zone 5, Agbama Housing Estate, Umuahia, Abia State capital.

The child, found to be suffering from exhaustion,dehydration and malnourishment, was suspected to have been locked up by his parents. 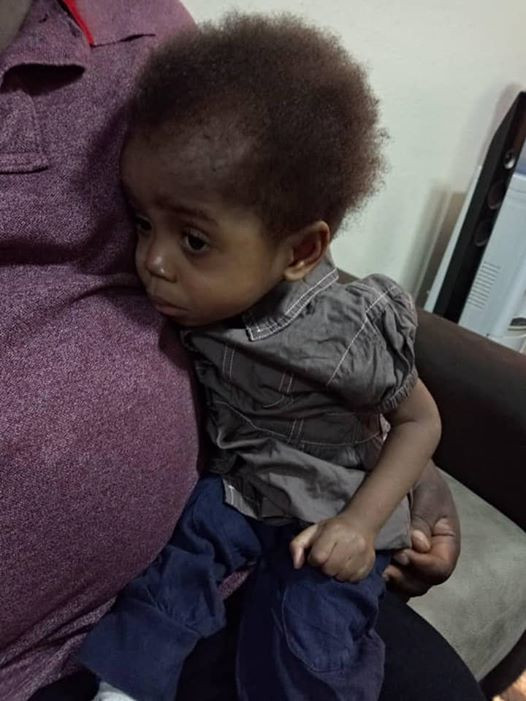 The Programme Manager, Vicar Hope Foundation, Mr Raymond Ukwa, who confirmed the incident, said that the organisation received a call on Saturday, April 25, from landlords in the area that a child had been locked up in an uncompleted building. The foundation then reported the case to the Umuahia Area Commander of the Nigeria Police Force, Mr Ekeinde Odion, who detailed officers to break into the building and rescue the child. 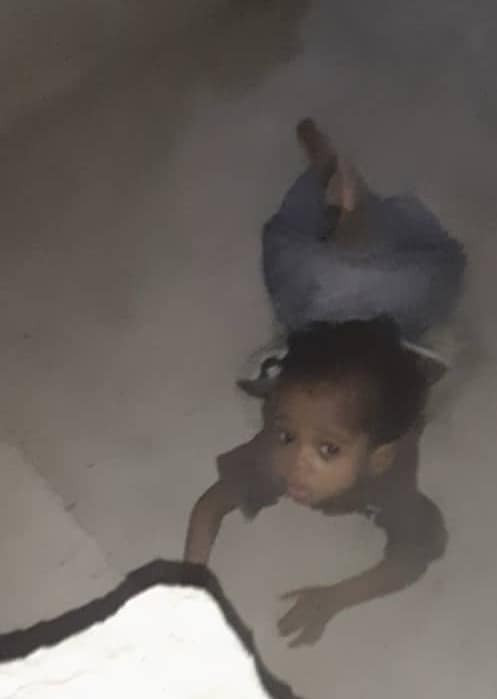 Neighbours, who spoke on condition of anonymity, said the child’s parents were in the habit of locking him up for days without food or water, adding that they sometime pass food through a crack in the wall of the building to him. 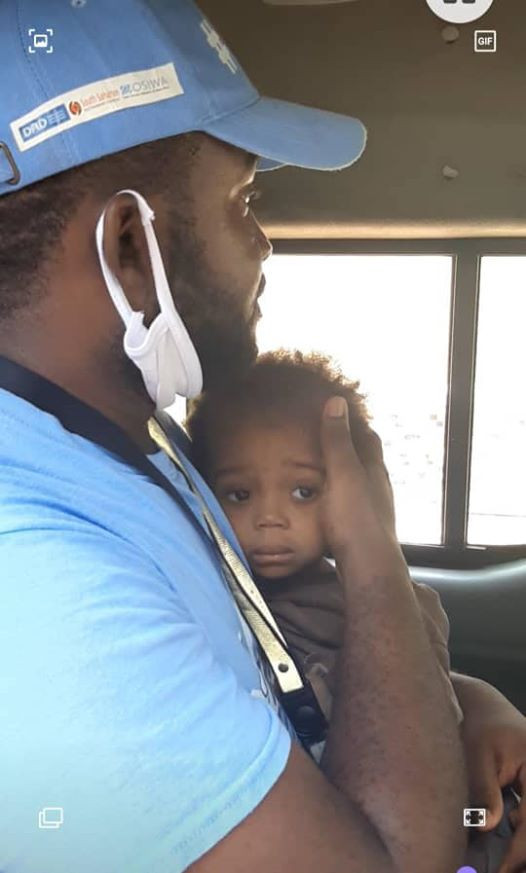 The Assistant Secretary, Board of Trustees of the foundation, Mr Chika Ojiegbe, said the child was examined by medical personnel and taken to a safe place, while relevant authorities had commenced investigation into the circumstances surrounding his abandonment in the uncompleted building.

There are now 102 potential Covid-19 vaccines in the works worldwide - W.H.O announces

Author Beta Gist Naija StaffPosted on October 9, 2019
The Inspector General of Police, Mr Mohammed Adamu, has directed officers and men of the force to henceforth declare their assets. Adamu gave the...
Read More