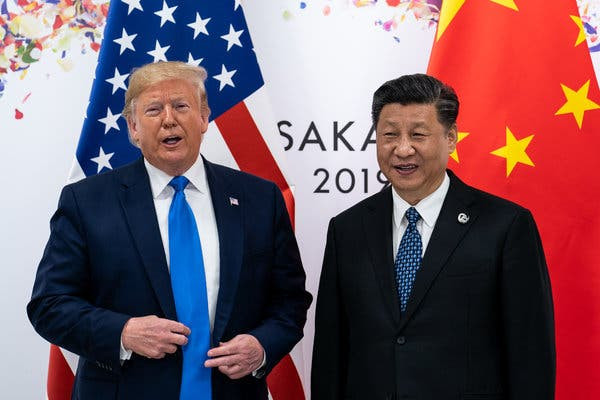 China had previously rejected a WHO investigation on grounds it was an attempt by the United States to blame Beijing but Xi Jinping in a virtual address Monday, told the World Health Organization’s annual assembly that he supports an international review led by the WHO — once the health emergency ends and pledged $2 billion to the fight against the virus that has killed at least 300,000 people and infected more than 4.7 million worldwide. 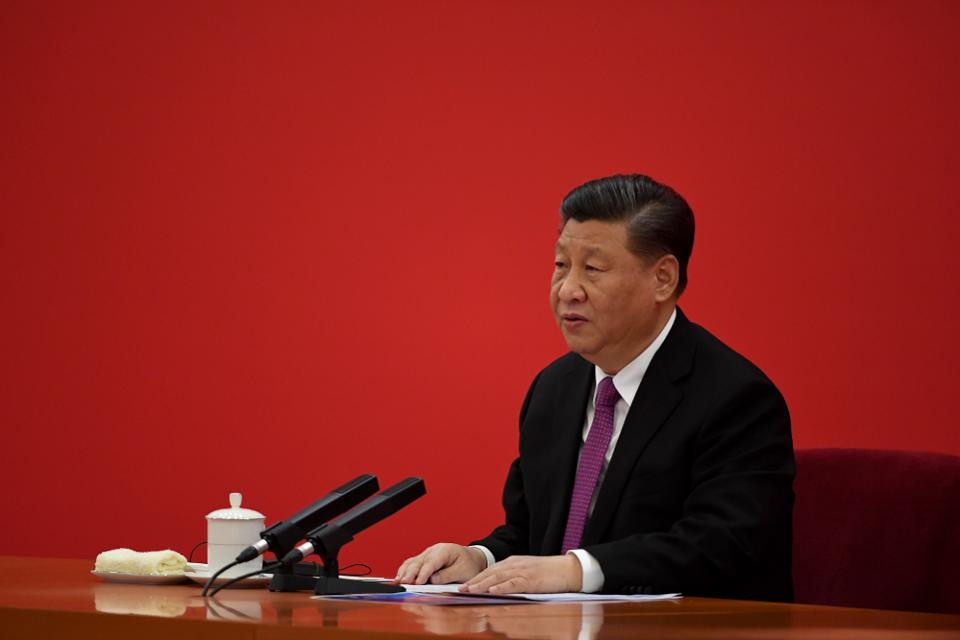 Speaking to the World Health Organization’s annual meeting of the World Health Assembly on Monday, Xi said China would support the WHO conducting an investigation, while defending that his country has “acted with openness, transparency and responsibility.”

President Donald Trump and members of his administration have at times openly questioned the existing medical consensus that the virus likely started in an animal and began its spread at a “wet market” in Wuhan, China.

On April 30, Trump said he had a “high degree of confidence” the virus originated in a Wuhan laboratory, while China released an animated propaganda video mocking the American response.

Trump has blamed China for the spread of the Virus and even accused the World Health Organization of partnering with China to hide the true extent of the disease when it initially started to spread in January. Trump has since withheld close to $400m of US funds to the UN Health body.

In the United States, there are nearly 1.5 million cases have been confirmed and the death toll is approaching 90,000.
The 73rd annual World Health Assembly is being conducted virtually this year, with proceedings scheduled throughout Monday.

Ooni of Ife's wife, Olori Prophetess Naomi reacts to rumors that their marriage has crashed

Author KelechiPosted on February 13, 2020
The Economic and Financial Crimes Commission, EFCC, has vowed to arrest the Twitter user who posted ”false photos of its withholding cell in Rivers...
Read More

#BBNaija I can give Teddy A my kidney – Bam Bam

Author Beta Gist Naija StaffPosted on April 27, 2019
Annie Idibia , wife of Nigerian singer 2face, has revealed that she prefers to be called by her name instead of being called Tubaba’s...
Read More

Meet 6 Nigerian ex-governors who have been to prison

Author Beta Gist Naija StaffPosted on December 11, 2019
Political corruption is, unfortunately, a persistent phenomenon in Nigeria. In 2012, Nigeria was estimated to have lost over $400 billion to corruption since independence....
Read More

UK jails Nigerian Nwankwo for 67 wraps of cocaine in stomach

Author Beta Gist Naija StaffPosted on August 18, 2019
Samuel Nwankwo, a Nigerian resident in Eastfield in Peterborough, UK, who swallowed 67 wraps of cocaine before taking a flight from Brazil to London...
Read More