US President Donald Trump says the coronavirus pandemic has been worse for the United States than the 9/11 terror attacks by Al-qaeda and the Japanese bombing of Pearl Harbor during World War II, as he renews his criticism of China, saying the outbreak should have been stopped there.

Coronavirus, since emerging from Wuhan, China has killed more than 73,000 and infected more than 1.2 million Americans. 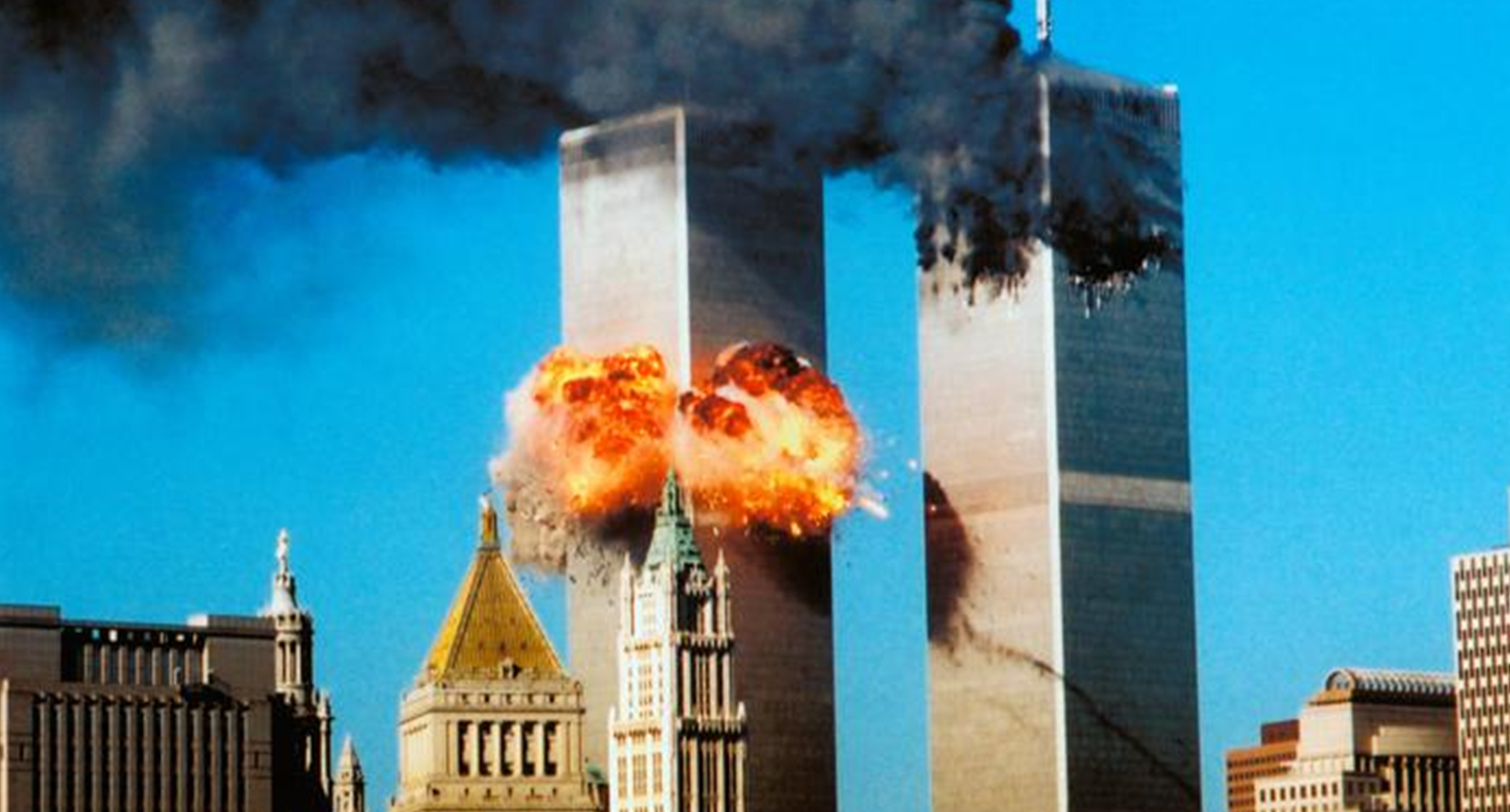 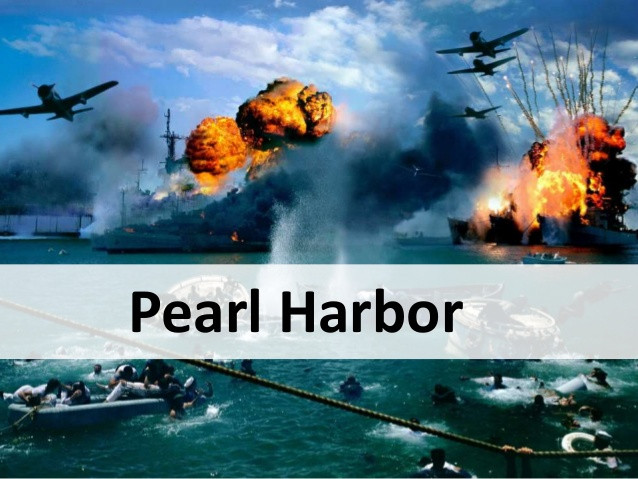 Asked by a reporter if he saw the pandemic as an actual act of war caused by China, Trump said the outbreak was America’s foe, rather than China.

Author Beta Gist Naija StaffPosted on October 29, 2019
No fewer than 228 prisoners have reportedly escaped from the Medium Federal Correctional Centre located in Koton Karfe, Kogi State. It was gathered that,...
Read More

Author betalensPosted on September 27, 2019
The Comptroller-General of Nigeria Customs Service (NCS), Hameed Ali, has said the closure of Nigeria’s borders by federal government was undertaken to strengthen the...
Read More

Author KelechiPosted on February 16, 2020
Popular Nollywood actress, Regina Daniels and her husband Ned Nwoko are, without doubt, enjoying their marriage. The couple, who has gotten tongues wagging every...
Read More

‘Bidoun Fatoyinbo has not been exonerated, I will appeal court judgement’ – Busola Dakolo

Author betalensPosted on November 15, 2019
Busola Dakolo, wife of singer Timi Dakolo, says she will be approaching a superior court after the High Court of the Federal Capital Territory...
Read More