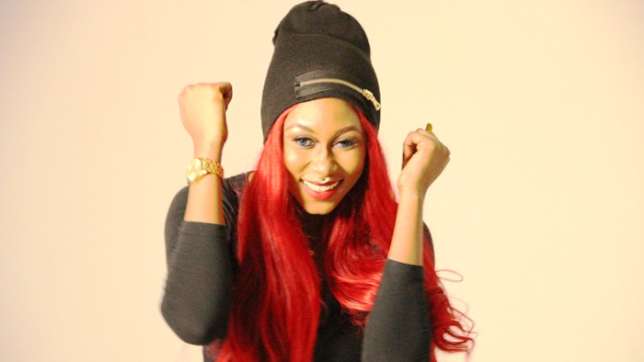 A copy of the contract was sent to Tunde Ednut by Jude Okoye, in response to the allegations made against him by Cynthia Morgan.

Recall that Cynthia who now goes by the stage name Madrina alleged that she was not allowed to use her stage name and that she no longer had access to her social media accounts following her exit from Jude Okoye’s Northside Records.

She also claimed that she lost all she had, including her name, VEVO account, and royalties after they had some issues centering on her contract.

However, in a frenzy twist of tale, her former manager, Joy Tongo refuted that claim and said the embattled singer was telling lies in order to get self-pity. Her ex-label boss, Jude Okoyo also had the same sentiment and said Cynthia’s story was anything but true. 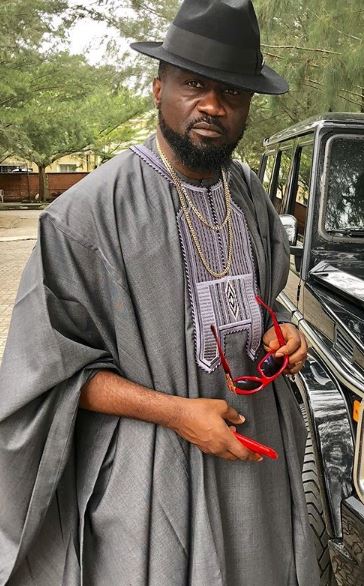 In the latest update to the story, her contract details has now surfaced on social media and from every indication, it can be deduced that the singer was not quite honest with her side of the story.

One twitter user identified as Joey Akan, shared a copy of the contract and wrote ;

In an epic close of the saga, Cynthia Morgan lied through her teeth and whitewashed her bad behaviour to deceive you all for favours.

This is what I call “Father Christmas” contract. Everything split in the middle, 50-50 between both parties. Jude signed to be a “helper.”

50% deducted from gross profit. She gets a bigger court. They cover everything, and she just sings, show up, look nice and perform.

She also had a very strong grip on artistic control including content and image. Title of recording is also joint control. Sign me Oga Jude! Abeg!

For all of you bleeding hearters who rushed to attack Jude Okoye, who let her go after she walked away and didn’t even take her to court for breaching the deal, owe him an apology.

Jude had grounds to go quench this girl career. And he didn’t. How come she’s attacking him for what?

What is his crime? You technically drafted this contract, and if you had issues, this was meant to go to arbitration.

Cynthia Morgan lied. She cried. Deceived all of you. 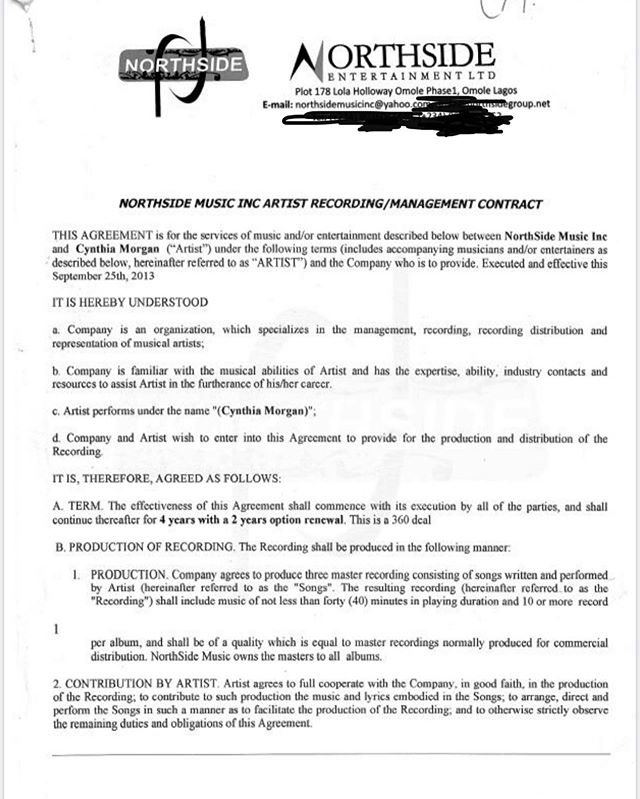 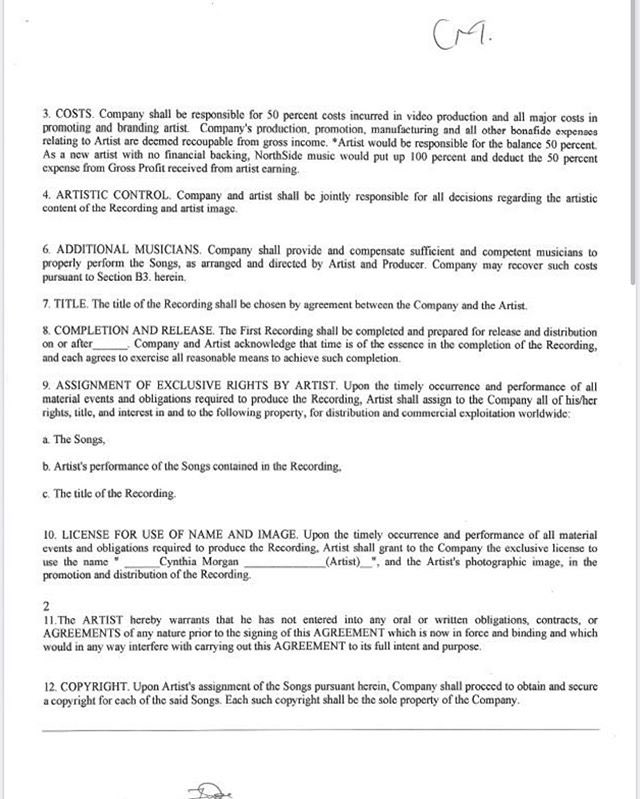 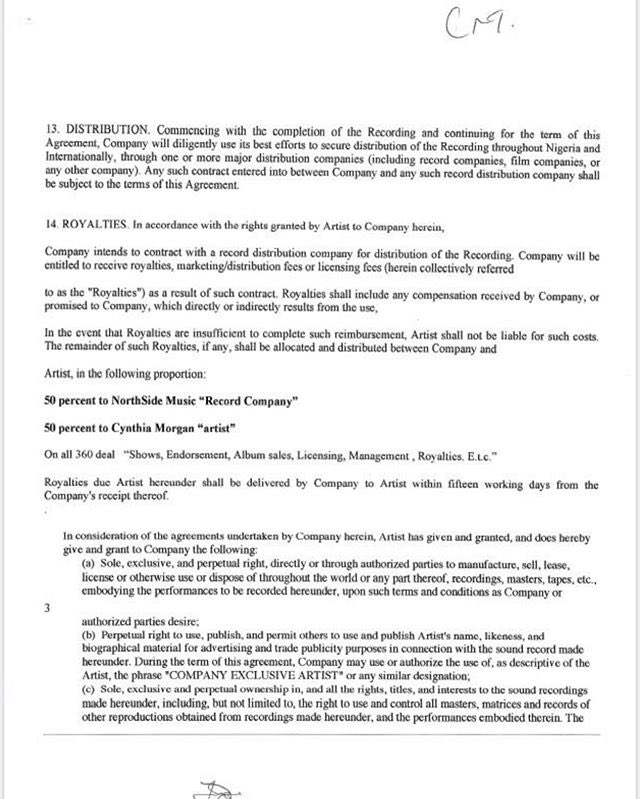 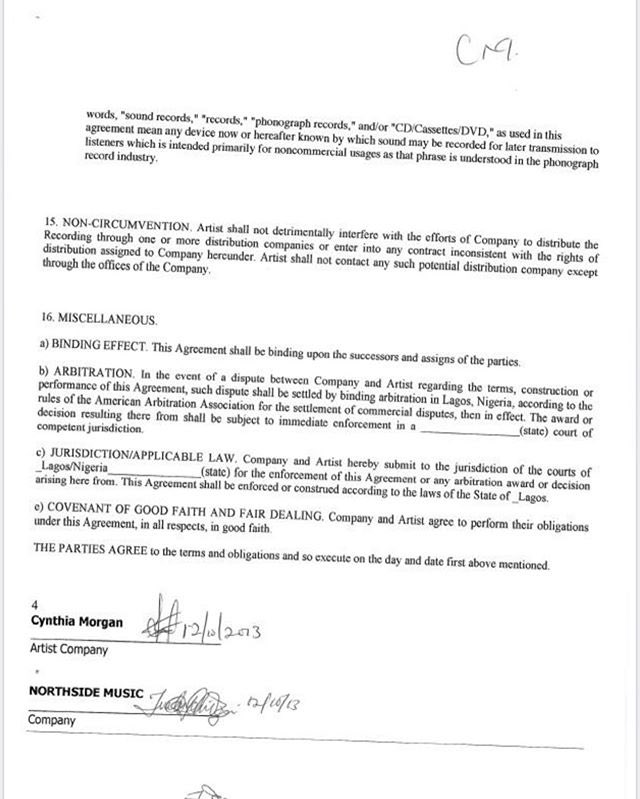 I hope some of you internet judges took time to go read the contract Cynthia Morgan signed and realize she had a better deal than most of your favorite artistes ever did….yet she flouted it.

You can find it on Instablog9ja.

Cynthia Morgan really made the wrong move at reviving her career, a whopping 50% was her share, studio session, music videos was on jude's 50%.. One of the best music contract I've seen.. See why it's best you hear from both sides before judging

You think Wizkid and Banky W would have parted ways back then if he had got the kind of contract Jude Okoye Offered Cynthia Morgan.

50:50 is a rare musical contract type. Most artistes can only dream of such terms

The surest care for your aged ones at home from medical experts.

Author Beta Gist Naija StaffPosted on August 17, 2019
A Civil Society Organisation (CSO), Independent Public Service Watch (IPSW), has called for the resignation of the Head of the Civil Service of the...
Read More

Author Beta Gist Naija StaffPosted on May 4, 2019
Laura Ikeji who shared her ordeal on Twitter, disclosed that Twitter users are always trying to ask her out even though she is married....
Read More