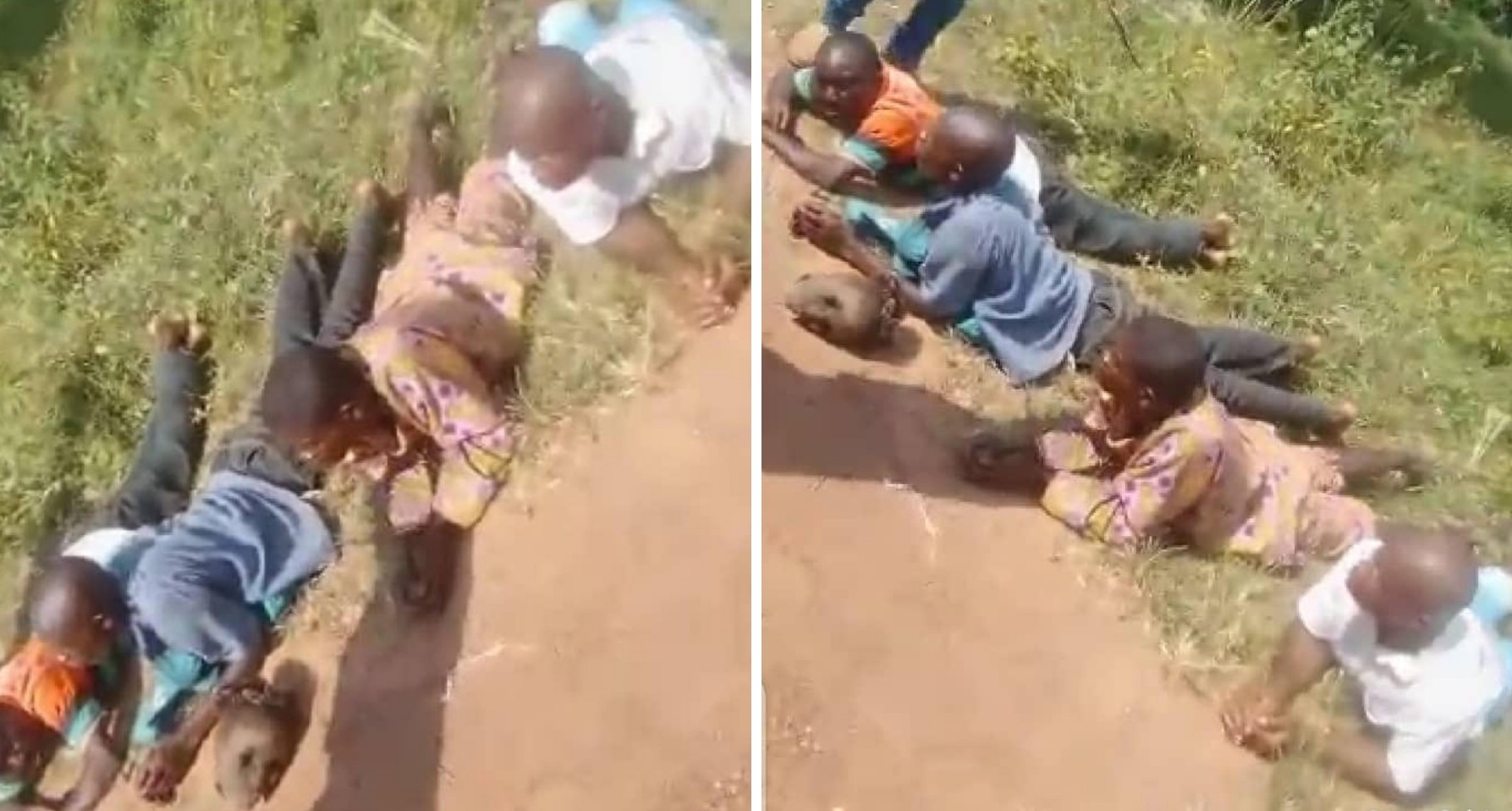 Four grave diggers have been arrested by policemen in Ondo State after they were found with the heads of five dead people which they exhumed at the cemetery where they are working.

The four men identified as Adewale Abiodun, 40; Akinola Sunday, 69; Seun Olomofe, 45; and Oluwadare Idowu 67, who all worked at the cemetery, were said to have been arrested after they removed the head of a man buried a few hours earlier on that day at the cemetery owned by the Akure South Local Government Area of the state.

It was gathered that the family of the man returned to the cemetery cement the grave when they found out that the grave diggers had removed the head of their relative.

The family members raised alarm and invited policemen who arrived the scene and arrested the grave diggers.

During their arrest, the policemen were said to have discovered another four fresh heads which were also dug from the graves in the cemetery.

While reacting to the incident, the state Police Public Relations Officer (PPRO), Mr. Tee-Leo Ikoro, confirmed the arrest of the four men, adding that investigation had begun into the matter towards unraveling other members of the syndicate.

Ikoro assured that “the ongoing investigation will reveal everything, particularly other members of the gang.

“From what we have found out, it shows that it’s not their first time. It’s something they have been doing, it’s a routine thing.

“Like we always hear, very many days for the thief, one day for the owner. I think this time, their cup is more

Author Beta Gist Naija StaffPosted on November 13, 2019
A Bangladeshi maid has accused her Saudi employers of starving her for weeks, assaulting her sexually and locking her up for 15 days. Maid...
Read More

I Have Performed More Miracles Than Jesus Christ – Bishop Obinim

Author betalensPosted on April 14, 2019
Bishop Obinim who addressed members of his church recently, bragged that he has performed more miracles that Jesus Christ. The controversial founder and leader of...
Read More