Nollywood actress, Iyabo Ojo’s daughter, Priscilla Ajoke Ojo has over time declared her love for Nigerian singer, Davido so one can only imagine how disgusted she’d be after seeing someone badmouth her favourite. 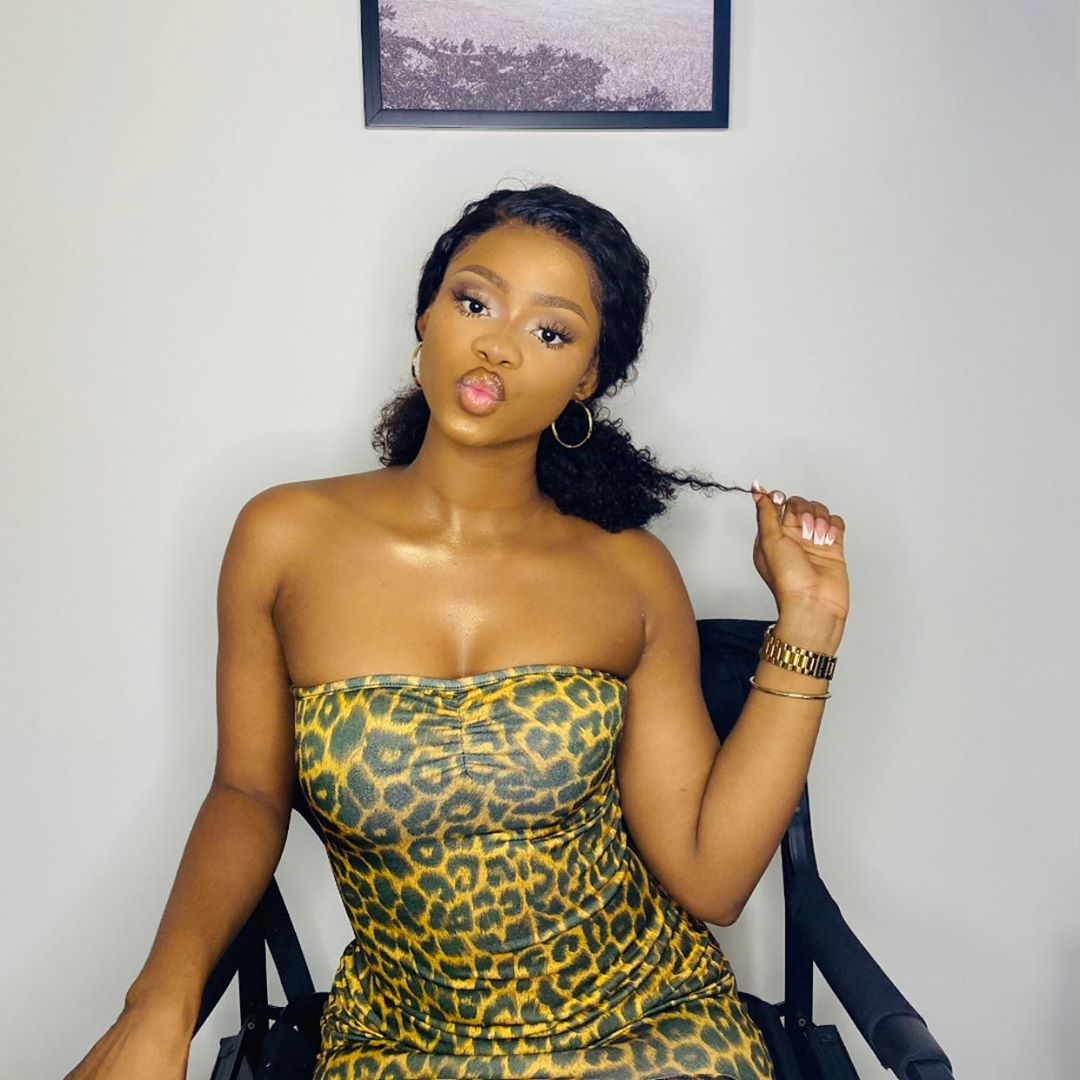 Earlier today, it was reported that there were were subtle shades between Burna Boy and Davido — a situation that has both singers trending on Twitter currently.

19-year-old Priscilla weighed in on the conversation on Twitter and judging from her reaction, it’s obvious that she doesn’t have much love for the “Ye” singer.

Priscilla tweeted that she thanks God that Burna Boy didn’t win the Grammy award he was nominated for some months back. She tweeted,

It should be recalled that in the early days of 2020, Burna Boy had the country buzzing after he was nominated for the Grammy Awards in the World Best Music Album category.

He eventually lost to Beninese singer-songwriter, Angelique Kidjo and for this reason that Priscilla is grateful to God after his recent shady saga with her favourite singer.

"If your father was rich, pride wont let you do music" — Cubana Chiefpriest carpets Burna boy for shading Davido.

Author Beta Gist Naija StaffPosted on October 20, 2019
David Wilson, a pastor in alleged sex video, who was seen performing oral sex on a woman, who is allegedly not his wife, has...
Read More

Video – BBNaija: Nigerians react as Khafi moans while having having sex with Gedoni again

Author betalensPosted on July 30, 2019
Khafi and Gedoni took away the stress of escaping being nominated for eviction by having sex and this time it was quite sensual as...
Read More

Author Beta Gist Naija StaffPosted on April 18, 2019
A girl who recently gained admission into the department of Philosophy in Kogi State University took her own life in their 200 housing unit...
Read More