The police in Rivers state is currently investigating the circumstances surrounding the gruesome murder of a young man, Leonard Chika, in front of his girlfriend in the Mile 3 axis of Diobu in Port Harcourt the state capital on Friday. May 15.

Another promising innocent life have been cut short this morning the 15th day of May 2020, in a mistaken identity hit that occurred this morning in the mile3 axis of Diobu in Port Harcourt.

What started about 5weeks ago as a minor battle for who takes matching ground rites from traders has gradually grown into a full blown cult war amongst two major cult groups in the heart of Mile3 Diobu, with both sides counting human loss.

The Rivers State police command especially the Mile3 divisional police station, cannot feign ignorance to the cult related killings numbering about 4 and the recent killing of this innocent young man named leonard Chika making it a total of 5 people murdered in cold blood in the streets of Mile3 Diobu.

The deliberate silence and inactions of the Rivers State police command have emboldened these daredevils that outside attacking their rivals, they also go in a looting spree and carry out destruction of people’s properties when on any mission.

Leo was a friend and a very hardworking young man who doesn’t mind doing anything to earn a living no matter how belittling as long as it is legal. Today in the presence of his girlfriend those who cannot give life shot and killed him in cold blood.” 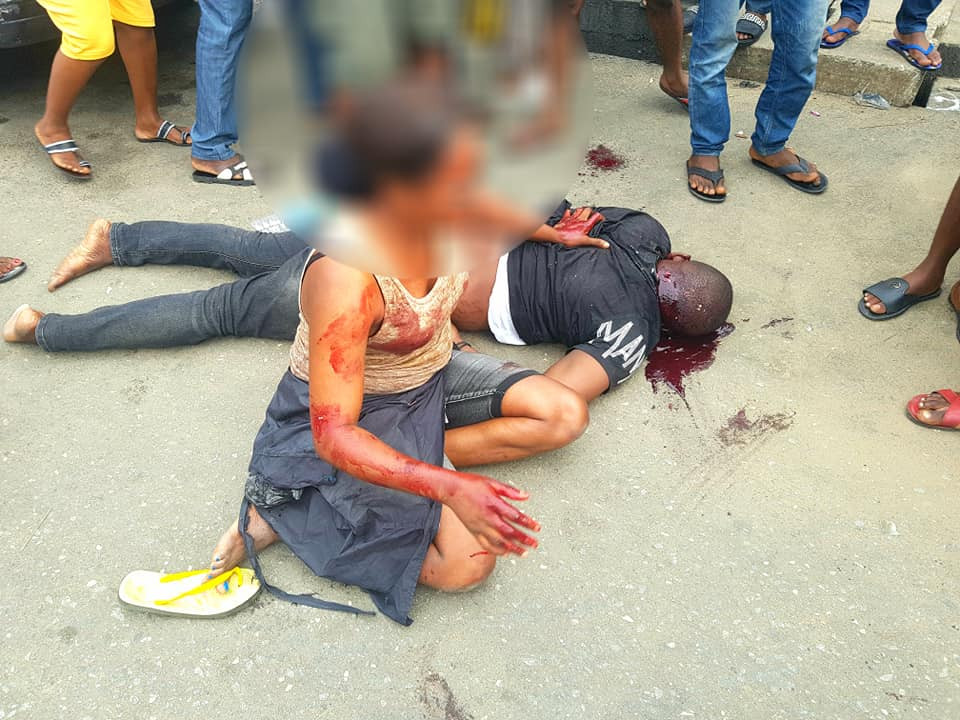 LIB reached out to the spokesperson of the state police command, Nnamdi Omoni, who confirmed the incident and said efforts are been made to arrest the suspected killers.

”Unknown gunmen killed him. We were able to identify him and then he was taken to the mortuary. Investigation has commenced and all hands are on deck to arrest the killers.

Preliminary investigations suggest it was a cult clash but we cannot lend credence to that until our investigation is concluded.” Omoni said 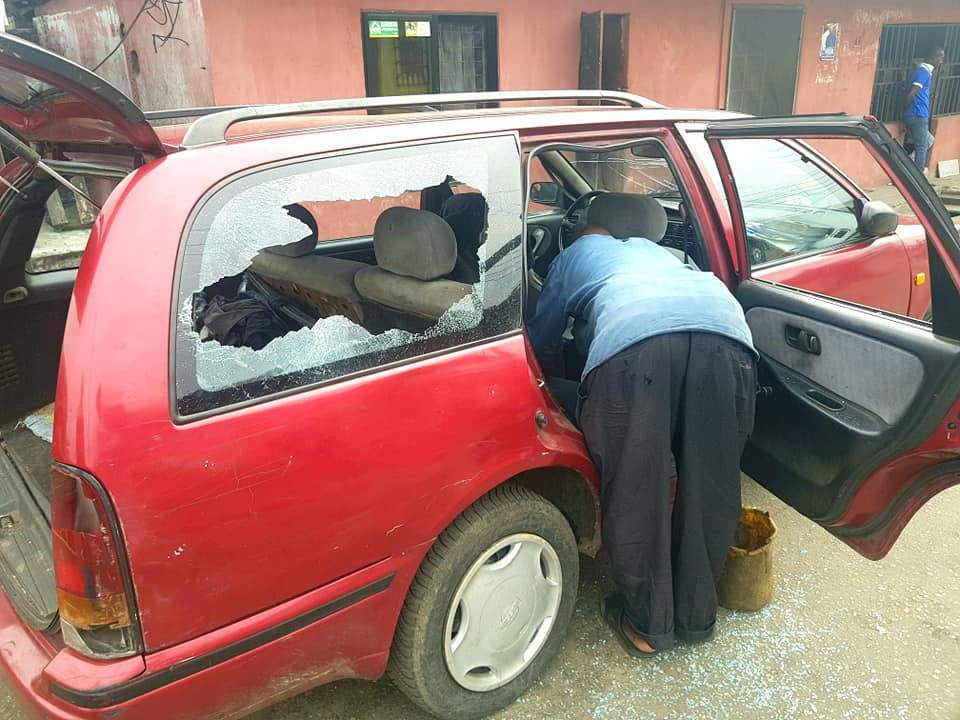 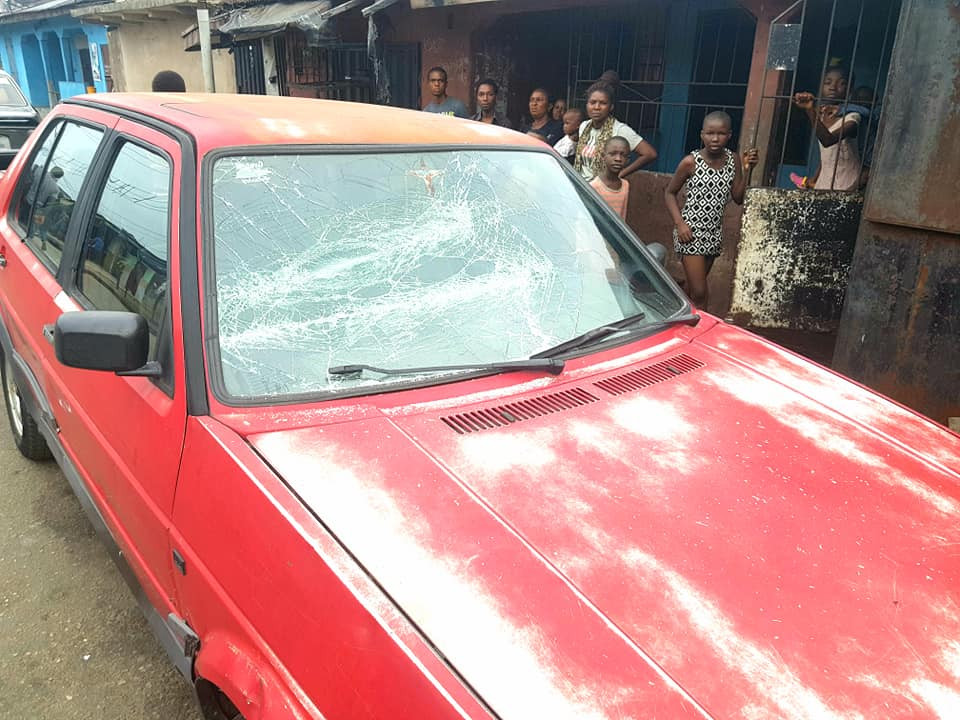 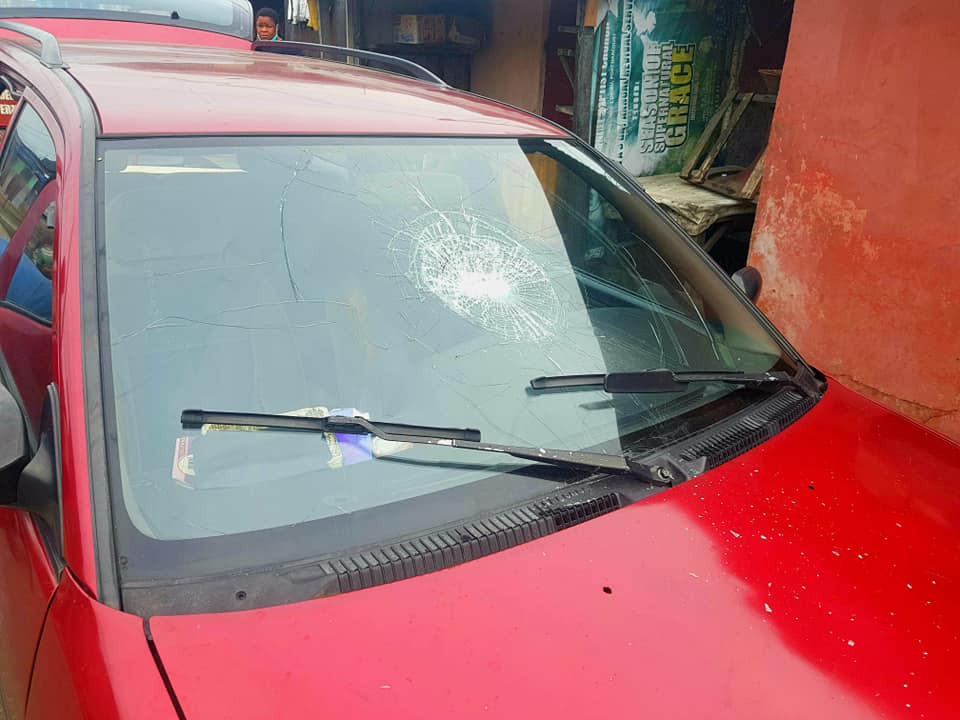 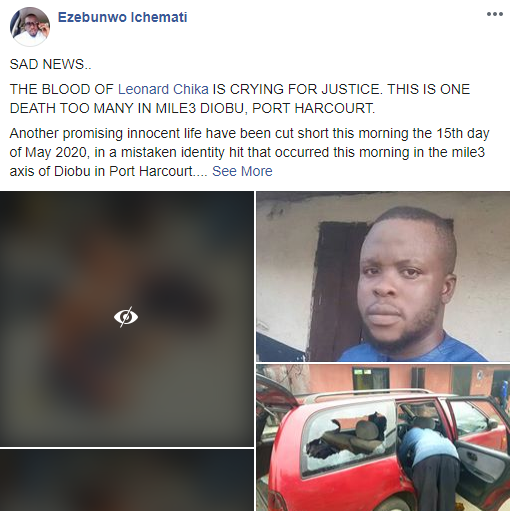 Where are the 15 Chinese doctors and who invited them? - Femi Fani-Kayode asks after Min. of Health, Ehanire Osagie said the doctors are not guests of the Nigerian Govt

Author KelechiPosted on March 15, 2020
29-year-old Kenyan lady identified as Julian Peter was totally distraught on the day she found out she was born without a vagina.
Read More

Author Beta Gist Naija StaffPosted on October 24, 2019
Ubahu village in Nanka community of Orumba North LGA has suffered another landslide, leading to loss of farmlands. It was gathered that the village...
Read More

Author Beta Gist Naija StaffPosted on September 1, 2019
President Muhammadu Buhari on Sunday described the late veteran broadcaster, Alhaji Bashir Ismaila Ahmed, as “one of Nigeria’s finest journalists that I have ever...
Read More

Author Beta Gist Naija StaffPosted on September 18, 2019
Former Minister of Education, Oby Ezekwesili has given reasons Nigeria is faced with a deep economic crisis. Ezekwesili, a staunch critic of the present...
Read More