Update: Two teens are charged with the murder of NHS worker who was stabbed to death just days after his father died from Coronavirus

Two teenage boys have been charged with the murder of an NHS worker.

24-year-old David Gomoh from Canning Town, East London was stabbed to death a short distance from his home in Newham, east London on April 26, just days after his father, Ken, passed away from Coronavirus.  He was due to attend his funeral before he was killed.

Gomoh, who worked at St Bartholomew’s Hospital in London was reportedly speaking to a friend on the phone when he was stabbed “multiple times in a ferocious assault” by a group of men in masks seconds after leaving his home at 10.25pm on Sunday.

Muhammad Jalloh, 18, from Newham and a 16-year-old boy from Telford, Shropshire have been charged with the murder and will appear at Thames Magistrates’ Court later today (Monday, April 4).

The pair, who were arrested over the weekend are also charged with conspiracy to cause Grievous Bodily Harm (GBH) in a separate incident involving a different person.

According to the post-mortem examination, Mr Gomoh was struck in the chest and abdomen, with the fatal incident taking place on Freemasons Road, Newham at around 10.25pm last Sunday.

Mr. Gomoh, a marketing graduate was a key worker who helped keep NHS staff supplied with essential equipment during the global crisis. His mother, Marian is the labour ward matron at Newham University Hospital. 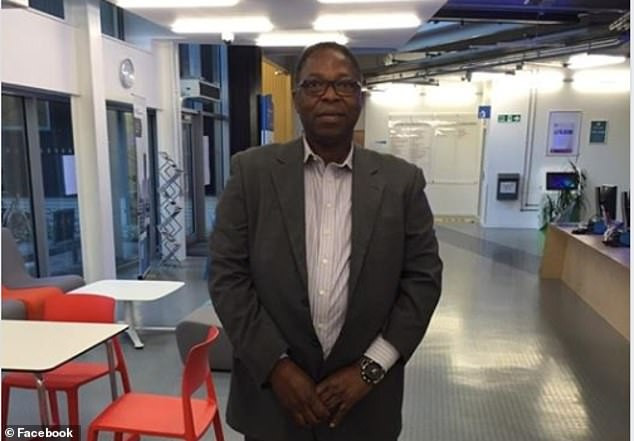 Ms. Gomoh told the MailOnline in an interview: ‘My son was not able to bury his father and we lost them both so close to each other. You cannot imagine how devastated the whole family is. 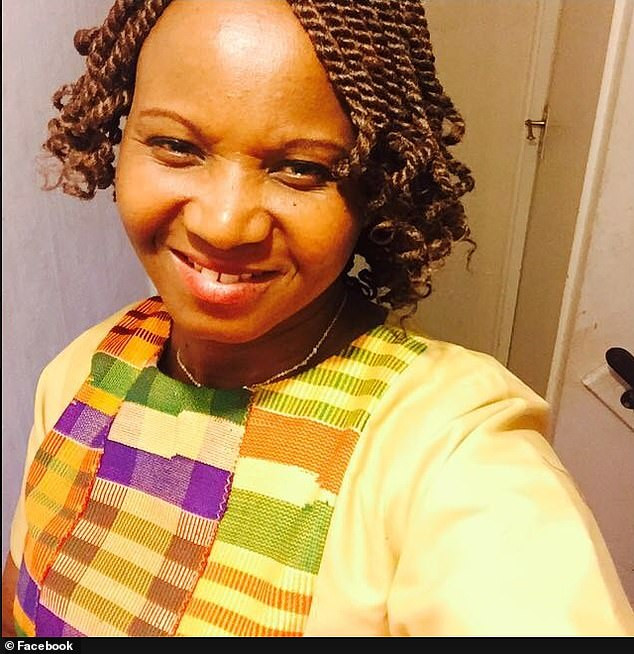 ‘For any family one death is bad enough but to suffer two in short a short space of time is so painful that I cannot put it into words.

‘I am devastated, we all are and it’s difficult to be strong at this time, but we are trying.’
Earlier this week, Detective Inspector Tony Kirk said: ‘Within days his mother has seen the death of her husband and son, his sister has lost her father and brother. Both are heartbroken.

‘At this time we believe the only thing David did to be murdered was walk down the street.’

Regina Daniels and hubby, Ned Nwoko, unfollow each other on IG

Author Beta Gist Naija StaffPosted on August 1, 2019
Arsenal have released a 20-man squad for Wednesday’s pre-season friendly against Angers. Manager Unai Emery has chosen to rest some of his key players...
Read More

Two Ladies Fight Over Man They Have Not Seen Before

Author Beta Gist Naija StaffPosted on May 29, 2019
A trending video of two ladies fighting seriously over a man they have not seen before is making serious hit on social media. According...
Read More