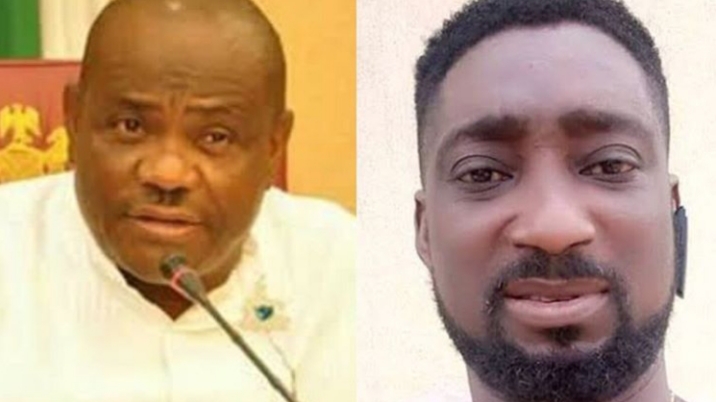 Youth leader of the People’s Democratic Party in Eleme Local Government Area identified as Mr Princewill Osaroejiji has been declared wanted by the Rivers State Government on Sunday.

This was contained in a statement issued in Port Harcourt by Mr Paulinus Nsirim, the state Commissioner for Information and Communications.

The statement said that Osaroejiji was declared wanted by the state government over his alleged involvement in criminal activities.

According to the statement, the sum of N5 million would be given to anyone who provided reliable information that would lead to Osaroejiji’s arrest.

The government also reveals her plans to demolish Prudent Hotel and Etemeteh Hotel for flouting Government directive on the closure of hotels in the State.

A Five Million Naira reward will be given to anyone who will give law enforcement agencies useful information that will lead to his arrest.

In another development, Prudent Hotel, Alode, Eleme and Etemeteh Hotel, Onne are to be demolished for flouting Government directive on the closure of hotels in the State.

Author Beta Gist Naija StaffPosted on April 16, 2019
Seyi Edun was spotted in a video she shared, telling an upcoming actress Adewale Kofoworolaa, to kneel down for bullying her on Instagram. Flanked...
Read More

Author Beta Gist Naija StaffPosted on June 29, 2019
I have been following the alleged rape incident between Mrs Bisola Dakolo, the wife of musician Timi Dakolo, and Pastor Biodun, the Senior Pastor...
Read More

Author Beta Gist Naija StaffPosted on June 6, 2019
Addis Ababa, capital of Ethiopia will host the 70th Congress of FIFA in May 2020. The decision about the venue was part of the...
Read More