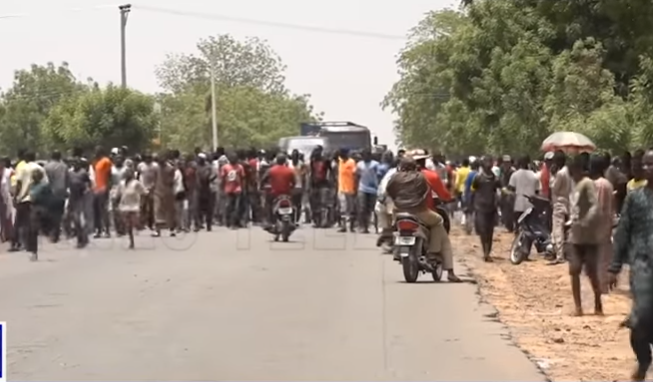 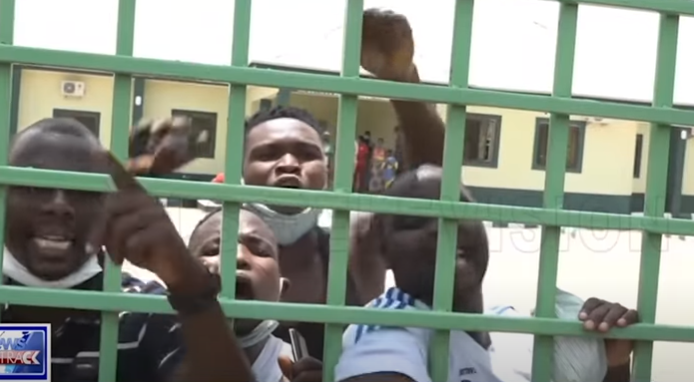 The COVID19 patients broke out from their isolation center and barricaded the expressway linking Gombe and Borno state over claims that they were being treated poorly in their Isolation center. 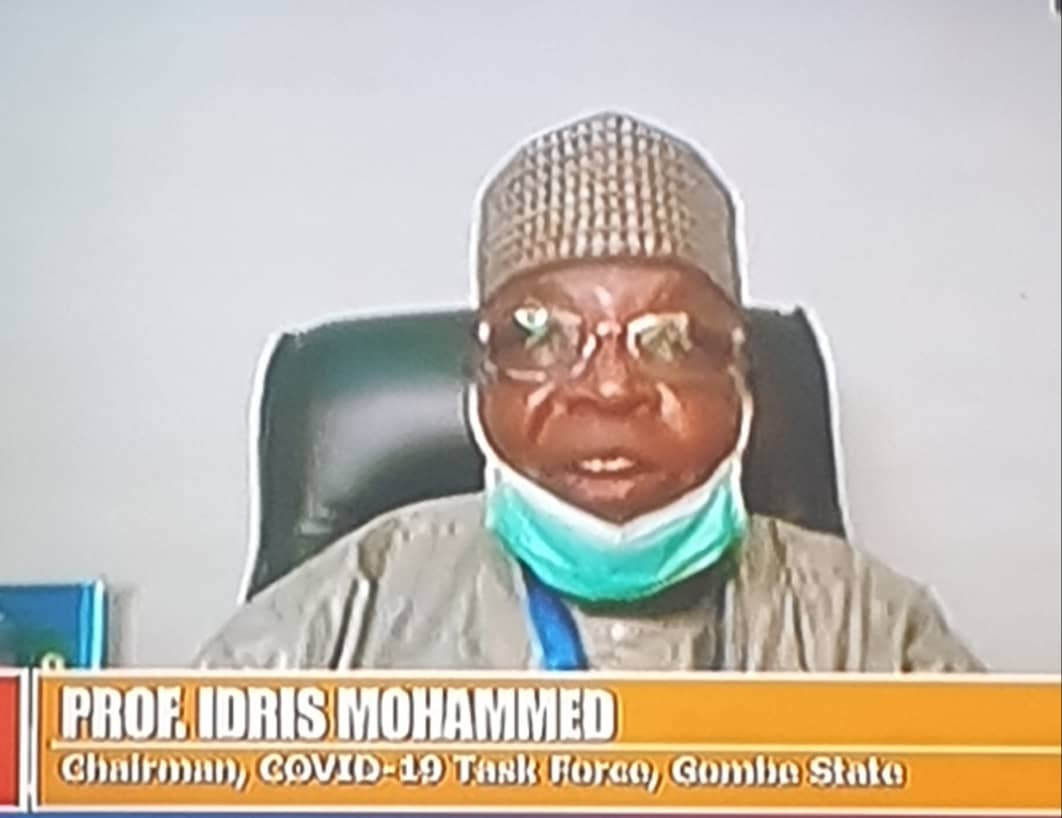 Mohammed who was on Channels TV Thursday morning, May 7, denied the allegation levelled against the government by the protesting COVID-19 patients. According to him, the state government spends over N1 million on drugs for the patients every two weeks and also provide them with food.

What I can tell you is that the entire episode was unfortunate and uncalled for. If you go into the root cause of the problem, you will see that it started from a very minor incident that escalated because there was some underlying distortions in the minds of people.

The real problem that occured is about an old lady, a 92-year-old lady who was admitted in the Isolation center with a boil that was producing pus.

She was admitted with her 24 year old grand daughter that came to the hospital and was saying what she had was infact cancer which could not be treated medically through Western Medical tradition and that she needed to get her home for traditional care which we did not approve of because we were not sure that when she goes to her base, she will not expose people to COVID19 of which she is positive.

That issue developed overnight and there were allegations by some of the Isolated people that the lady would’t allow them to sleep overnight because she was shouting throughout the night and they got agitated. In the morning, they alleged they were not been fed and not given treatment, all of which is false.

These people are given the best food available. For example, in the initial stages, we engage the services of a restaurant to supply food for every patient at the rate of N150 per plate. Secondly they said they were not given medicine and I know that we buy drugs for common illnesses like Malaria, Diarrhea, to the tune of N1.3 million every two weeks for the Isolation center. So it is not true for them to say that they have to go out to buy things like Paracetamol.

In any event, we are not likely to allow anybody to self-medicate in Isolation.” he said

The taskforce chairman added that the major concen for his team at the moment is to trace residents of the area who came in contact with the protesting COVID-19 patients.

Teacher Married To Police Boss’ Son Is Arrested For ‘Having Sex With A Student’.

Author betalensPosted on April 15, 2019
A high school teacher, who is also the daughter-in-law of the county’s chief deputy, has been arrested for allegedly having sex with one...
Read More

#BBNaija: Dorathy, Ozo, TrikyTee and Laycon nominated for possible eviction — Nengi, Neo and Vee are in the finale!

Author KelechiPosted on September 15, 2020
Earlier this evening, Biggie grouped the housemates into two and asked each group to #BBNaija: Dorathy, Ozo, TrikyTee and Laycon nominated for possible eviction...
Read More