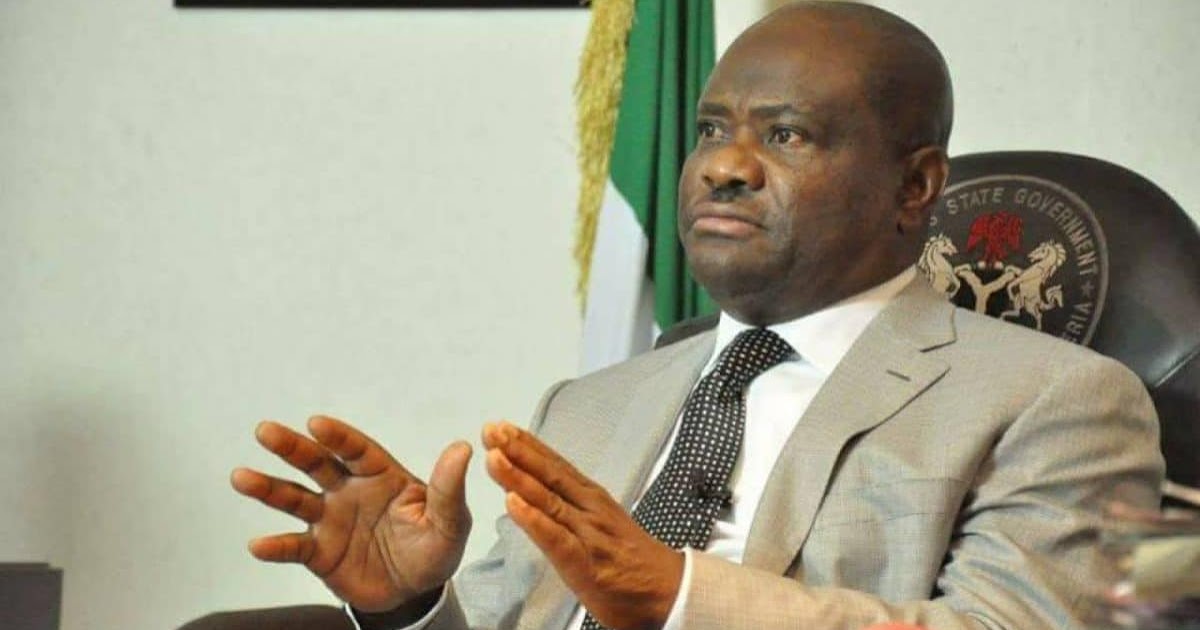 The Rivers State Government on Wednesday said it uncovered plots by some ”disgruntled elements” to impose an emergency rule on the state.

The government said some citizens of the state residing in Abuja were planning to cause a breakdown of law and order in the state to force the declaration of a state of emergency.

The state Commissioner for Information and Communications, Pastor Paulinus Nsirim, in a statement released today May 20, said such persons started making such attempts from 2015. Read the statement below

“The Rivers State Government has uncovered plans by some citizens of the State who reside in Abuja to cause a breakdown of law and order in order to declare a State of Emergency.

These persons whose attempts to declare State of Emergency in the State since 2015 have never succeeded because of God’s intervention.

They did everything within their powers to ensure that the 2019 Governorship Election results were not announced but also failed.

As the build up for the 2023 elections and jostle for Presidential and Vice-Presidential tickets is gathering momentum, they want to use COVID-19 to create a crisis as if the State is at war with the Federal Government.

They have decided to create unnecessary tension as if indigenes of Ahoada, Eleme and Port Harcourt are fighting with Northerners not to carry out their legitimate businesses.

Throughout this COVID-19 pandemic, States like Enugu, Lagos, Cross River, Akwa Ibom, Edo and Kaduna States have been intercepting lorries carrying human beings instead of foodstuffs.

This is the same thing that the Rivers State Government is doing to protect the State from COVID-19.

Bandits have been killing innocent people in Sokoto, Katsina, Zamfara and Kaduna States and indigenes of these States no matter their political differences are working together to protect their States.

But here in Rivers State, instead of supporting our efforts, these Abuja politicians are busy looking for a State of Emergency because they want to acquire power.

We are alarmed at these hideous plots against our State. Rivers State has never fought a war with strangers or neighbours.

Our fight against COVID-19 is to protect the lives of everyone living and doing business in the State.

We are aware that some shameless politicians are playing politics with COVID-19.

No wonder one of the respected chieftains of the All Progressives Congress (APC) had to expose their plan to use COVID-19 to launch into the politics of the State.

This is what we see in the lives of ungodly, dangerous and power hungry people who claim to love the State.

After their clandestine meetings they have voted huge sums of money to entice and recruit gullible persons to carry out their plan.

All patriotic Rivers State indigenes are hereby placed on alert to resist the devilish plans of these unpatriotic elements who connive with enemies of the State to cause confusion.

As a State, we have always defeated these sadists and with God on our side, we shall overcome them.” the statement read

Author Beta Gist Naija StaffPosted on September 2, 2019
Co-convener of Our Mumu Don Do Movement, Charlyboy, has attacked those saying that Igbo people are spoiling Nigeria’s image following the attack on former...
Read More

Gossip Lifestyle News
Author KelechiPosted on December 4, 2020
Update: Kenyan man who recently ‘woke up’ in the mortuary after being pronounced dead, has died
Read More