A young gentleman who had for years, been experiencing some health challenges in the form of cancer, shared details of how he overcame the illness and come out even stronger.

@Tawandaforever on Twitter, revealed that he was plagued with brain cancer and had done three major surgeries, two separate radiotherapy treatments and had to learn how to walk, talk and eat from scratch. 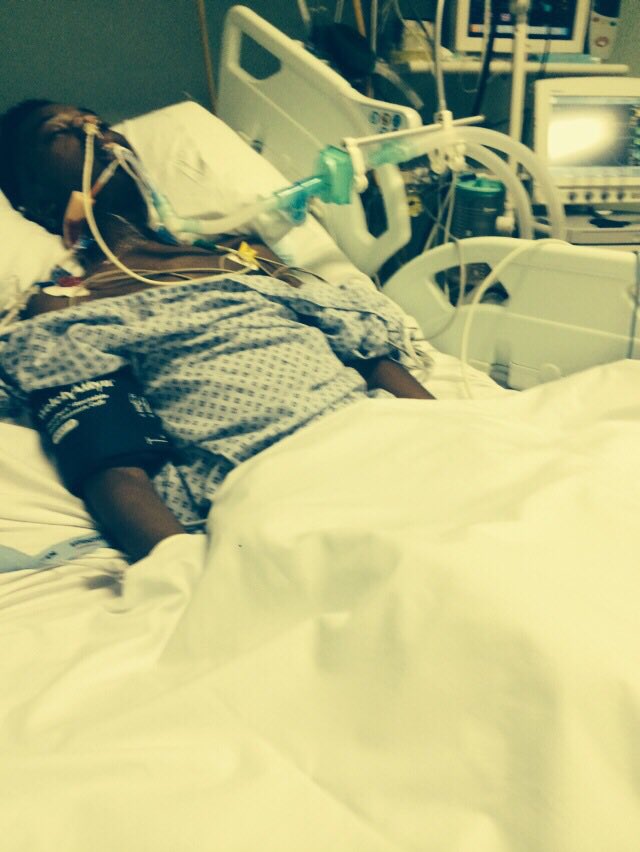 In a tweet on his page, he shares the story to inspire people into believing that anything is possible as he revealed that he was eventually able to beat the cancer, and graduated with a distinction even after missing school for two years 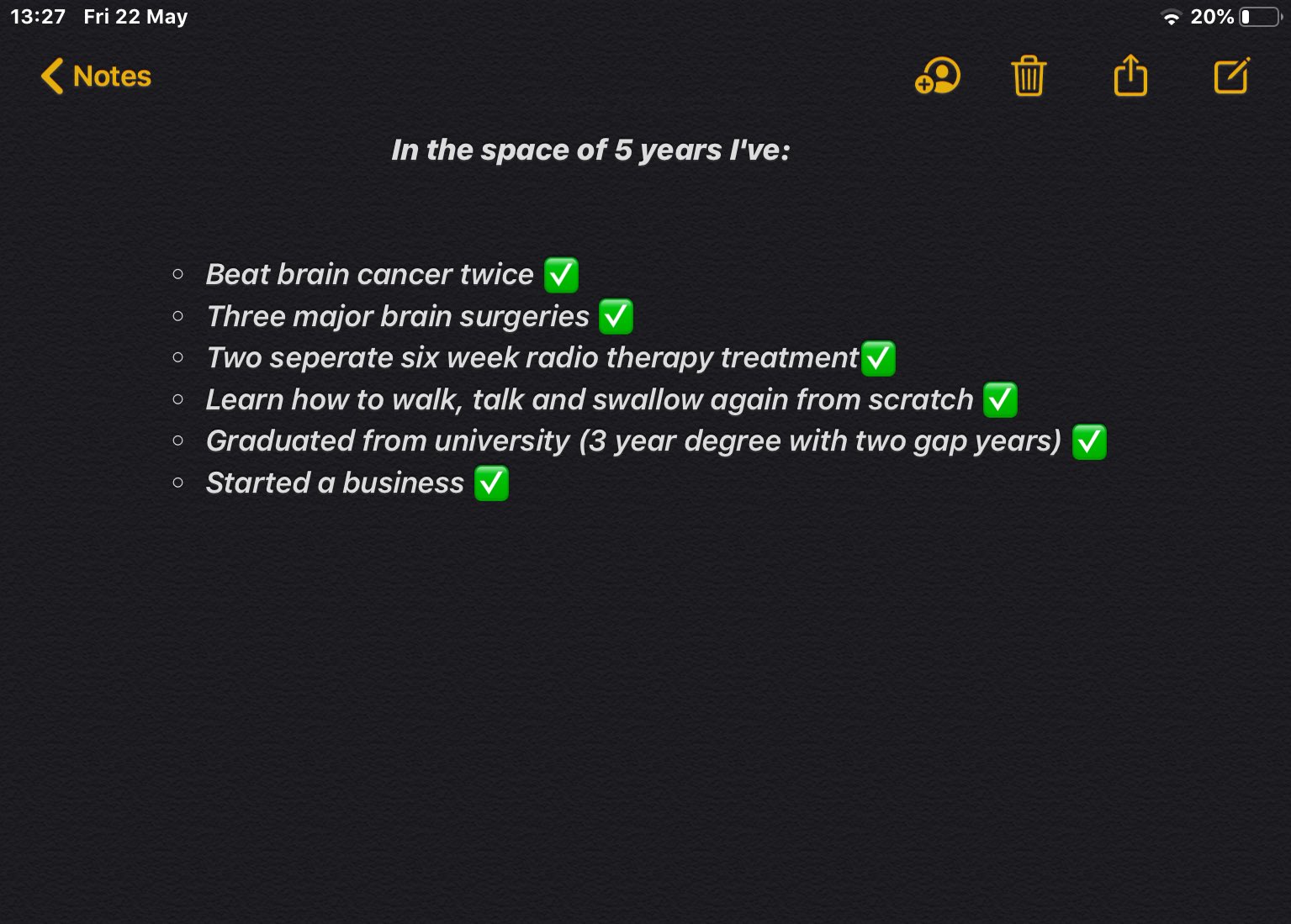 @Tawandaforever shared photos of his transition to recovery process and his graduation ceremony. 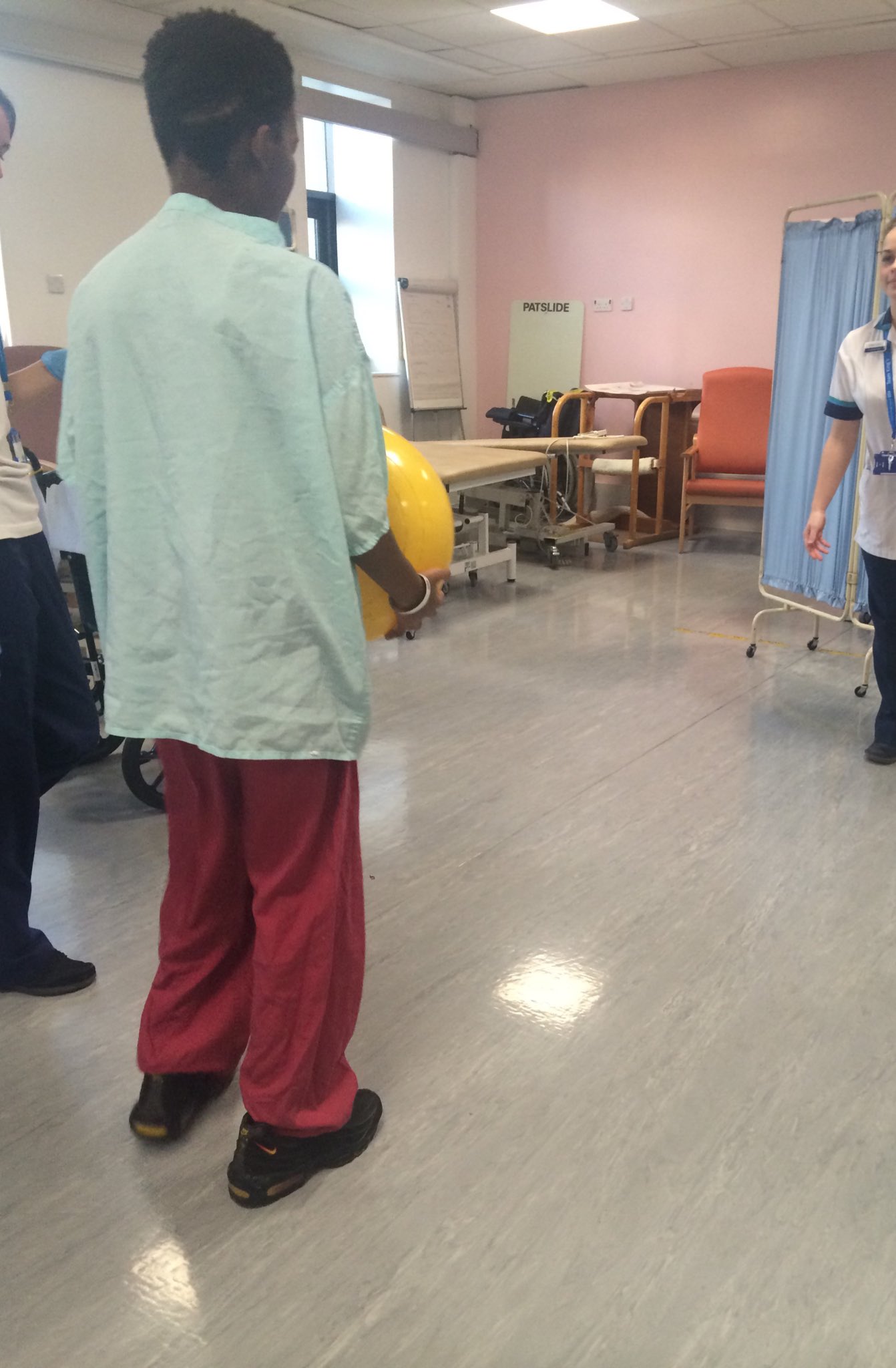 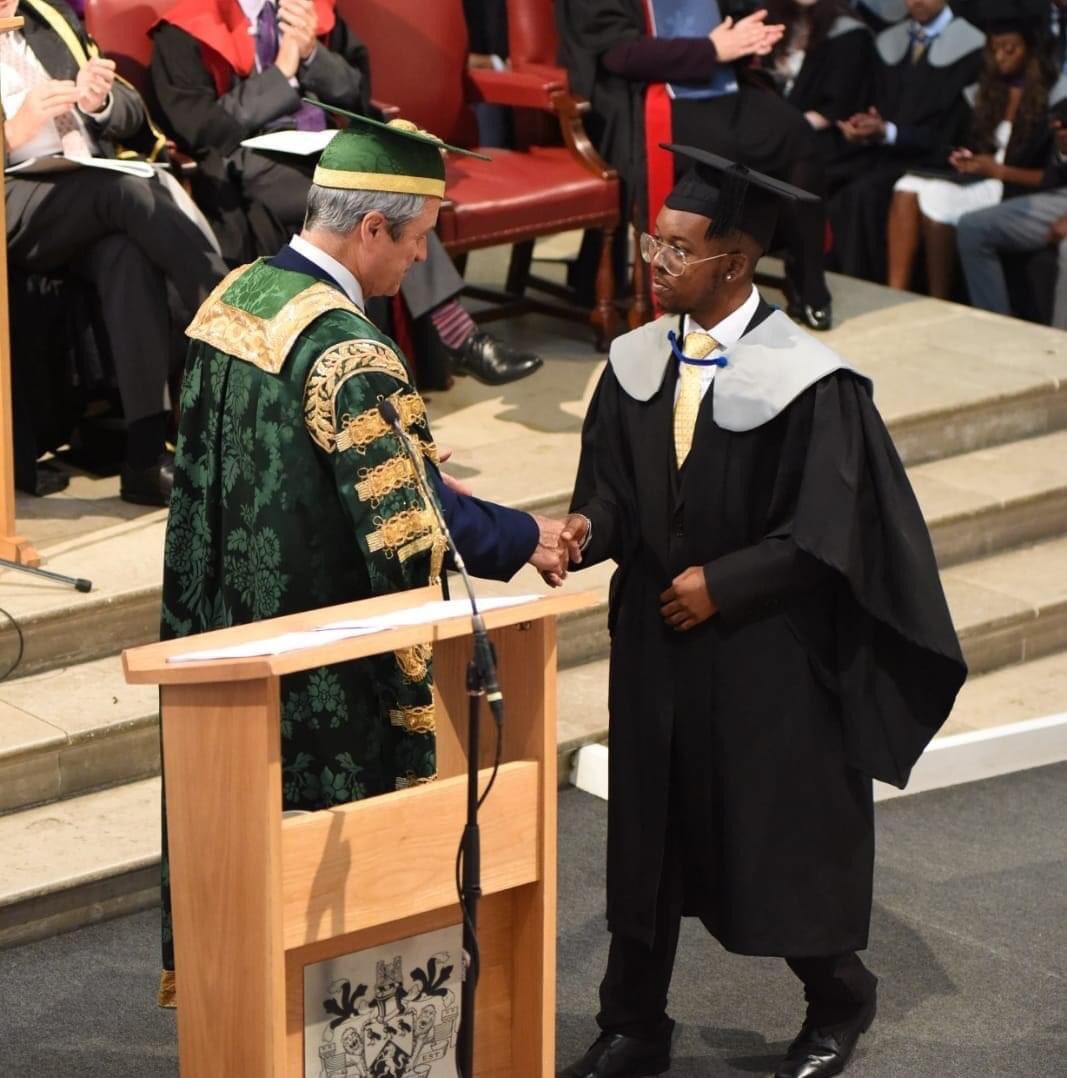 Davido subtly replies Burna Boy after Burna shaded him because of his father's wealth.

Author Beta Gist Naija StaffPosted on October 21, 2019
Gov. Ben Ayade of Cross River has called on nations of the world to put an end to wars and crises all over the...
Read More

My Daughter Stayed A Virgin Until Marriage” — Rita Daniels Reveals

Author KelechiPosted on February 19, 2020
Rita Daniels, the celebrity mother of popular 19-year-old Nollywood actress, Regina Daniels has revealed that her daughter got married as a virgin. Regina became...
Read More

The Adelekes Family Photos: Davido and siblings pictured with their kids and spouses.

Author betalensPosted on November 2, 2019
Family Photos are an essential part of our lives. Our children grow up so quickly that we sometimes forget to capture these moments when...
Read More

Author Beta Gist Naija StaffPosted on September 21, 2019
Pregnancy is a delicate time for many women. It is a time in which they have to be careful and selective about what goes...
Read More