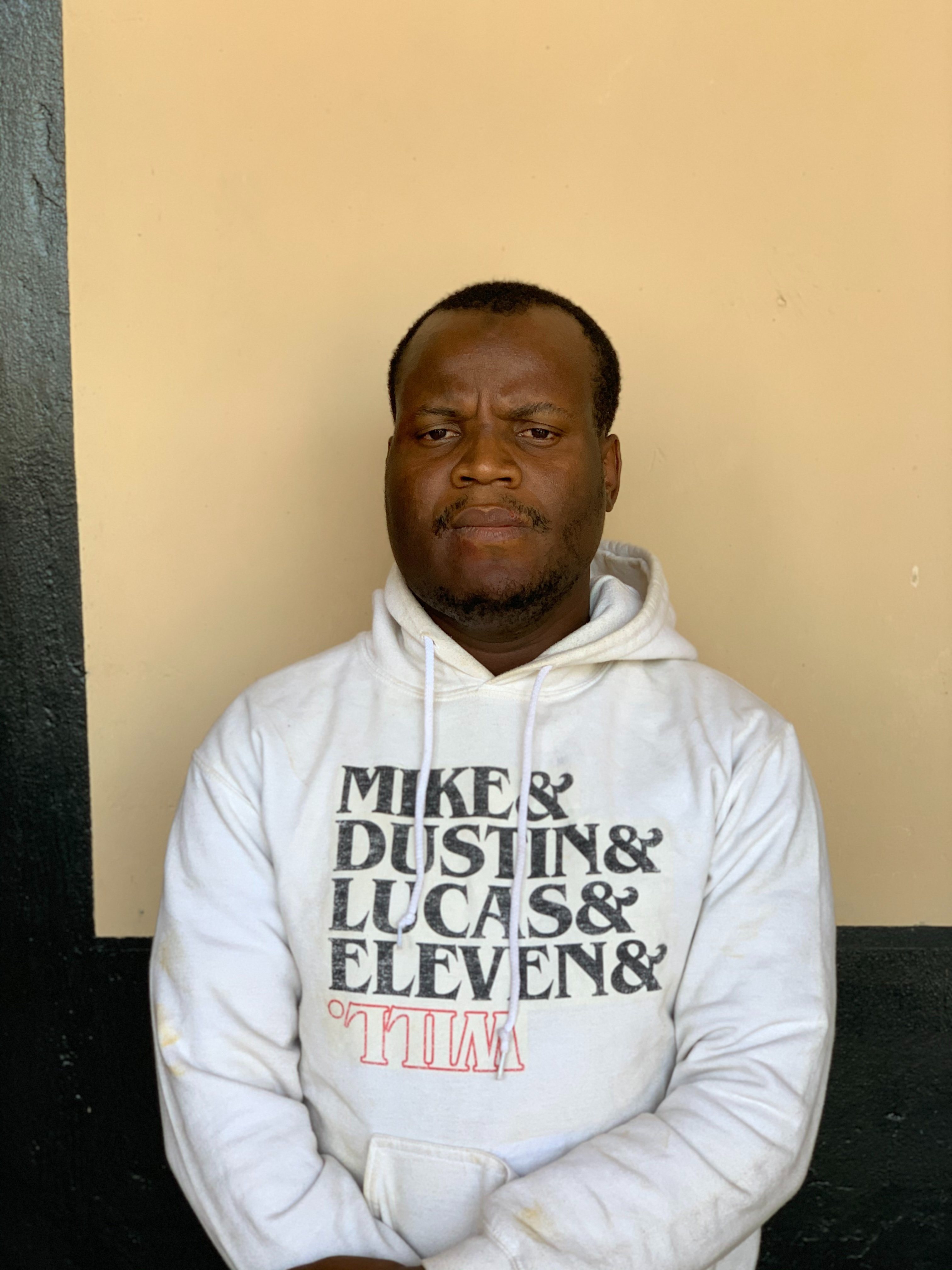 The Economic and Financial Crimes Commission (EFCC) has arraigned one Ibrahim Mohammed Ali before Justice S.I. Mark of the Federal High Court, Kano on a six count charge of money laundering.

The defendant was arraigned today, November 19.

Mr. Ibrahim who works at the complainant’s company allegedly created ghost workers whom he paid monthly salaries in different bank accounts operated by him, to the tune of N11,187,619 (Eleven Million, One Hundred and Eighty-Seven Thousand, Six Hundred and Nineteen Naira Only).

It was further alleged that, when the company’s management discovered the fraud, the defendant tendered his resignation and fled with documents belonging to the company.

Count one of the charge read ”That you Ibrahim Mohammed Ali sometimes in 2019 at Kano within the jurisdiction of this Honourable Court retained the sum of N1,032,000.00 (One Million Thirty Two Thousand Naira only) property of Abshat Engineering Resources Limited in an account you maintain in the name of Ibrahim Ali Mohammed at Stanbic IBTC Bank Plc which fund you reasonably ought have known formed part of the proceeds of an unlawful act and thereby committed an offence contrary to section (15) (2) (d) of the Money Laundering (Prohibition) Act, 2011 (As Amended) and punishable under section 15 (3) of the same Act.”

The defendant pleaded ” not guilty ” to the charge against him. In view of his plea, prosecution counsel Buhari Mohammed Balarabe asked the court for a date for the commencement of trial.

The defence counsel A.S Bawa prayed the court to grant the defendant bail, pending trial. Justice Mark adjourned the case to November 20, 2020, for the hearing of the bail application.

The defendant has been remanded in EFCC custody.

Author Beta Gist Naija StaffPosted on December 20, 2019
The National Economic Council (NEC) says there is need for states to pool resources together and set up a security trust fund in view...
Read More

Author betalensPosted on June 27, 2019
The founder of ‘Saggy Boobs Matter’, Chidera Eggerue, has boldly shared photos of her cleavage, not minding the trolls who might want to drag...
Read More

Timaya Speaks About Naira Marley’s Arrest, Says Power Is In The Tongue

Author Beta Gist Naija StaffPosted on May 18, 2019
Timaya has waded into the arrest of Naira Marley by the Economic And Financial Commission (EFCC), saying that the singer somewhat contributed to his...
Read More

Author Beta Gist Naija StaffPosted on April 25, 2019
A Nigerian woman took to Facebook today to call out a lady who accused of sleeping with her husband, and also taking photos at...
Read More