A video showing an unknown pastor and his congregation praying for US president-elect, Joe Bidens’ votes to be upturned in Donald Trump’s favour, has gone viral on social media.

It’s unclear where in Nigeria this was held, but many on Twitter are reacting in anger, with one user writing: ‘There is always a point when religion becomes a mental illness.’ 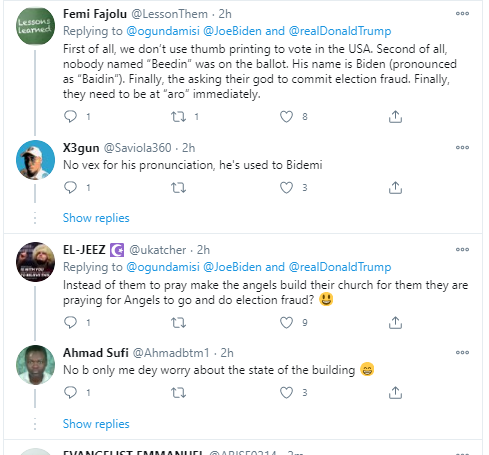 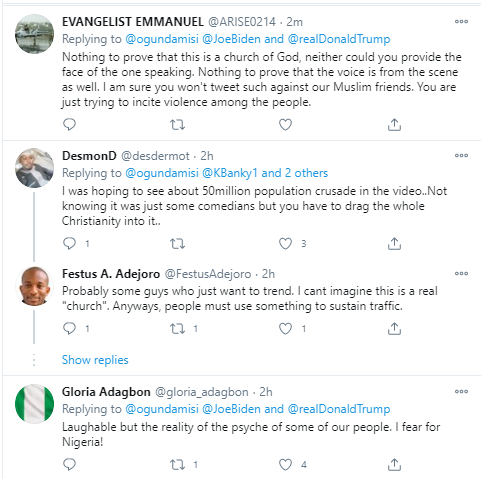 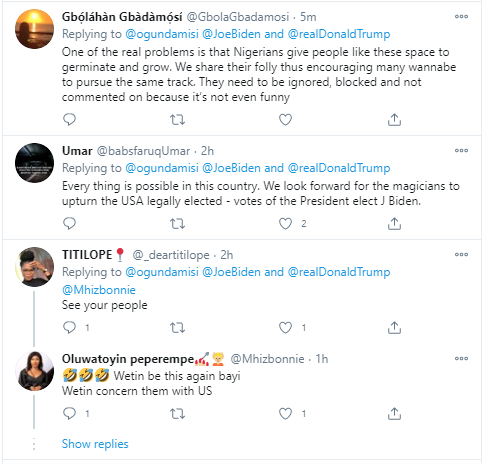 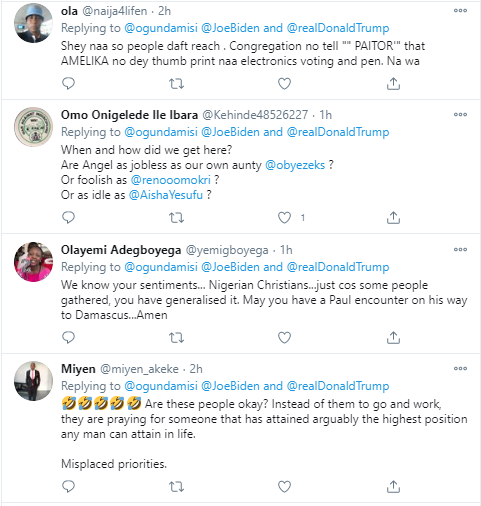 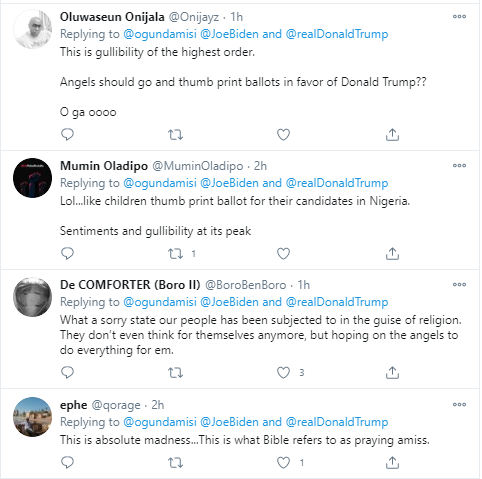 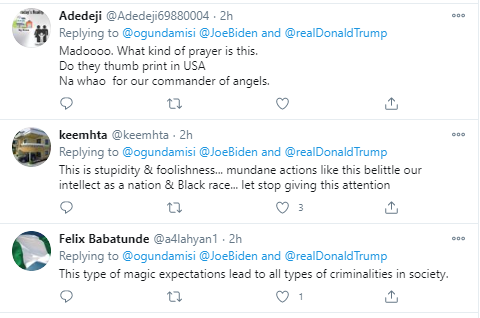 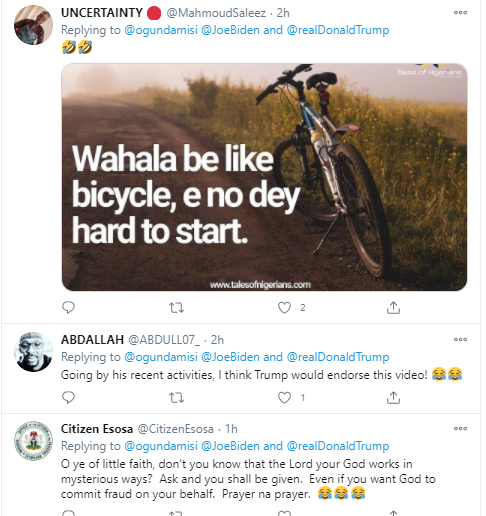 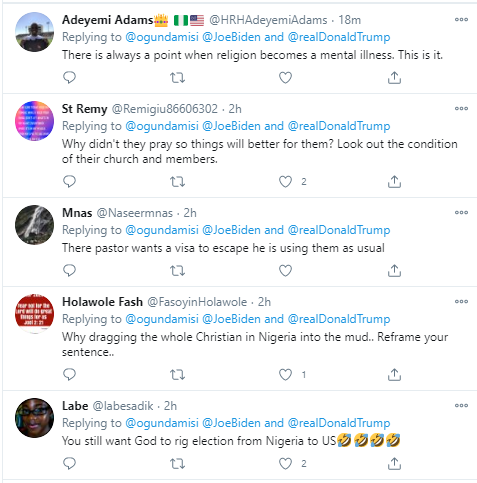 Author Beta Gist Naija StaffPosted on May 4, 2019
Popular Nigerian comedian Seyi Law has taken to his Instagram page to dish out a relationship advice. According to the father of one, those...
Read More

Couple Wow Guests As They Dance