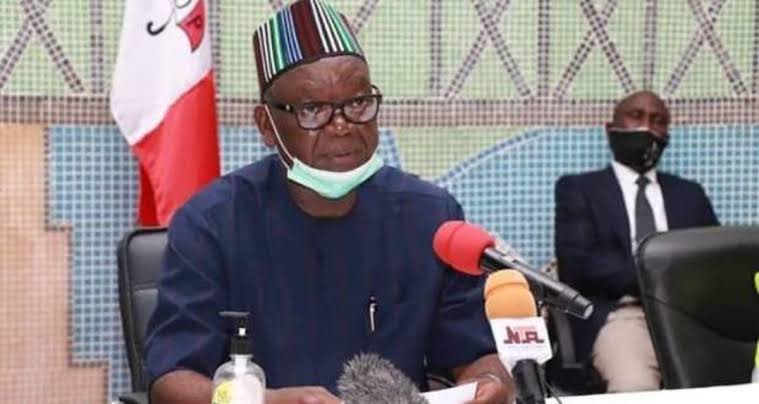 A dusk-to-dawn curfew has been imposed by the Benue state government on Ukum and Katsina-Ala Local Government Areas.

The state’s Deputy Governor, Benson Abounu said the curfew was imposed to address the insecurity witnessed in the areas.

Abounu who disclosed that the security council also resolved to ban the use of motorcycles in the two areas “pending further review of the security situation”, said movement of patients and pregnant women for medical attention using motorcycles where there were no vehicular presence would be allowed “after thorough investigation.”

The Deputy Governor told newsmen after the security meeting;

“The curfew will be from 8 p.m. to 6 a.m. daily. It is part of our efforts to tackle banditry, kidnapping, armed robbery and general insecurity in the two local government areas.”

Author Beta lensPosted on March 2, 2020
Daddy Freeze has reacted to Tonto Dikeh’s claim that her ex is bisexual. The actress wrote that she “walked out” when she discovered her...
Read More