A statement released by the spokesperson of the state police command, Ademuyiwa Adejobi, states that investigation by the police reveals that the deceased had an altercation with the suspect’s brother, one Ifeanyi Emmanuel, before the suspect stabbed the deceased to death with bottle in their House.

Adejobi added that the deceased, who got married last year, is survived by his pregnant wife. 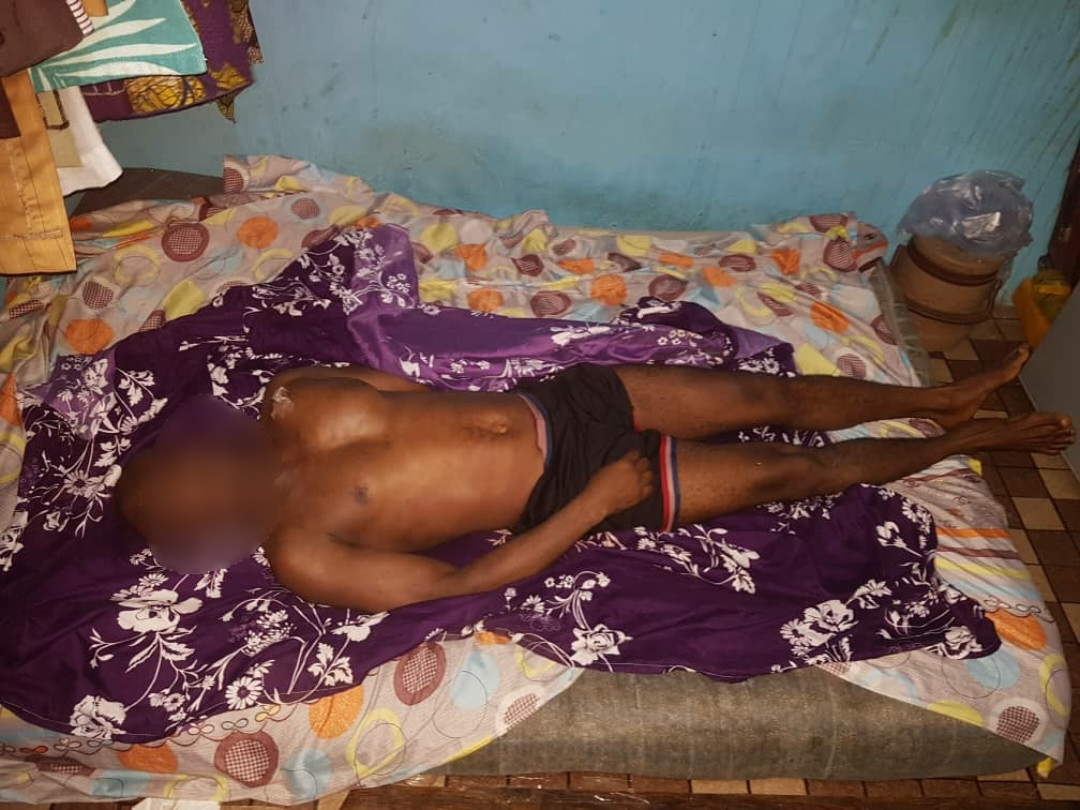 Author Beta Gist Naija StaffPosted on November 28, 2019
As many as seventeen men and women have mysteriously lost their private parts in a community in Benue. File photo According to a report...
Read More

Author Beta Gist Naija StaffPosted on August 20, 2019
The Nigeria Football Federation (NFF) on Monday expressed shock over the death of a former Chairman of the Nigeria Premier League and second Vice...
Read More

Author betalensPosted on December 28, 2019
Winner of the Big brother Naija “Pepper dem” season, Mercy Eke is currently in her hometown of Owerri, and has been in the news...
Read More