“I’m the most honest and genuine person, but it works against me ” – DJ Cuppy laments

Nigerian singer and disc jockey, DJ Cuppy has taken to social media to lament about how people take her honesty for granted. 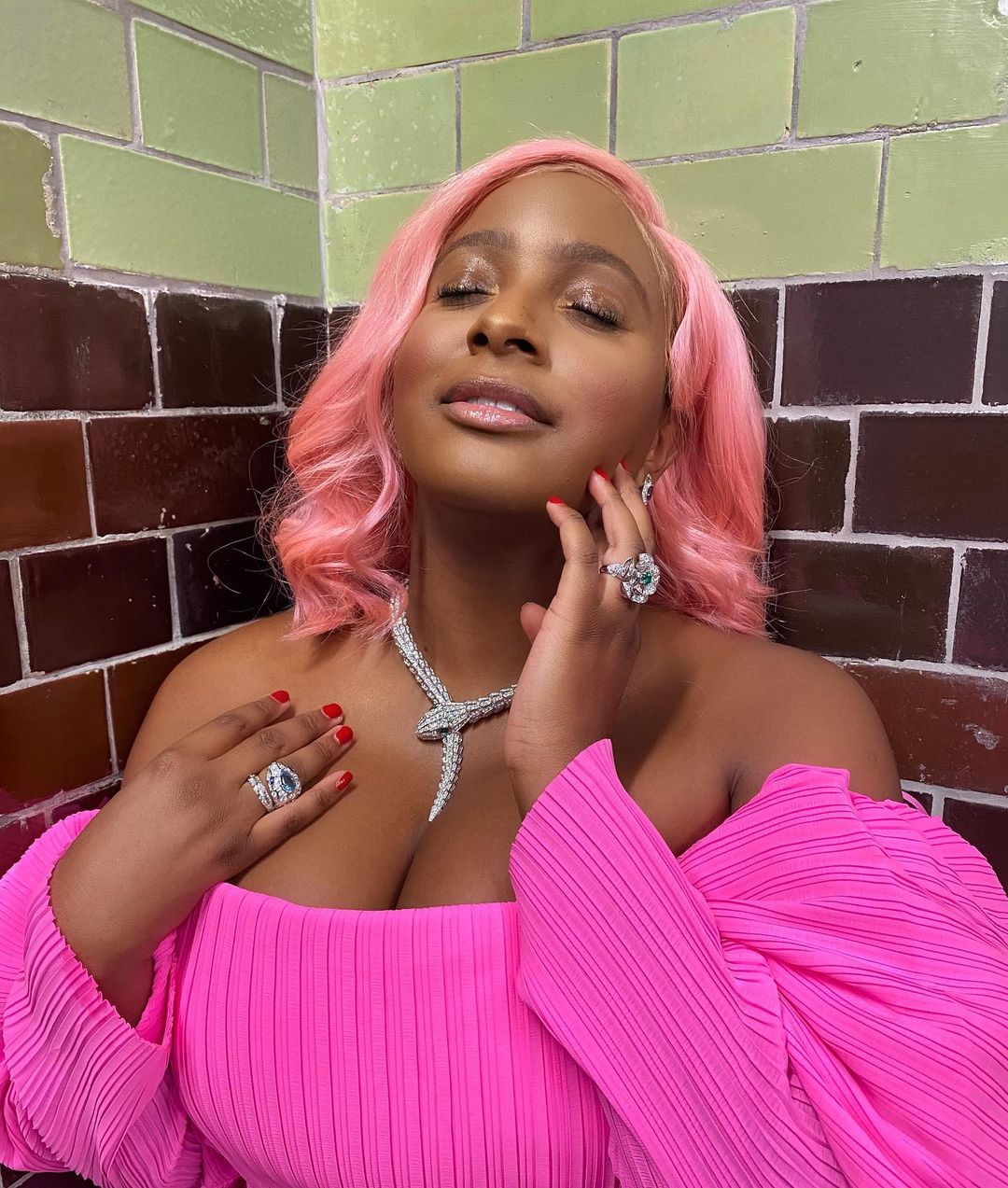 According to the billionaire heiress she’s the most honest and genuine person anyone would ever meet, and doesn’t know how to act otherwise.

Taking to her Instagram stories, Forence Otedola better known as DJ Cuppy revealed that being genuine and unapologetically honest often work against her, as people tend to take her for granted.

“I’m the most upfront honest and unapologetically genuine person you’ll EVER meet. I don’t know how to act otherwise. Sometimes it works against me….” 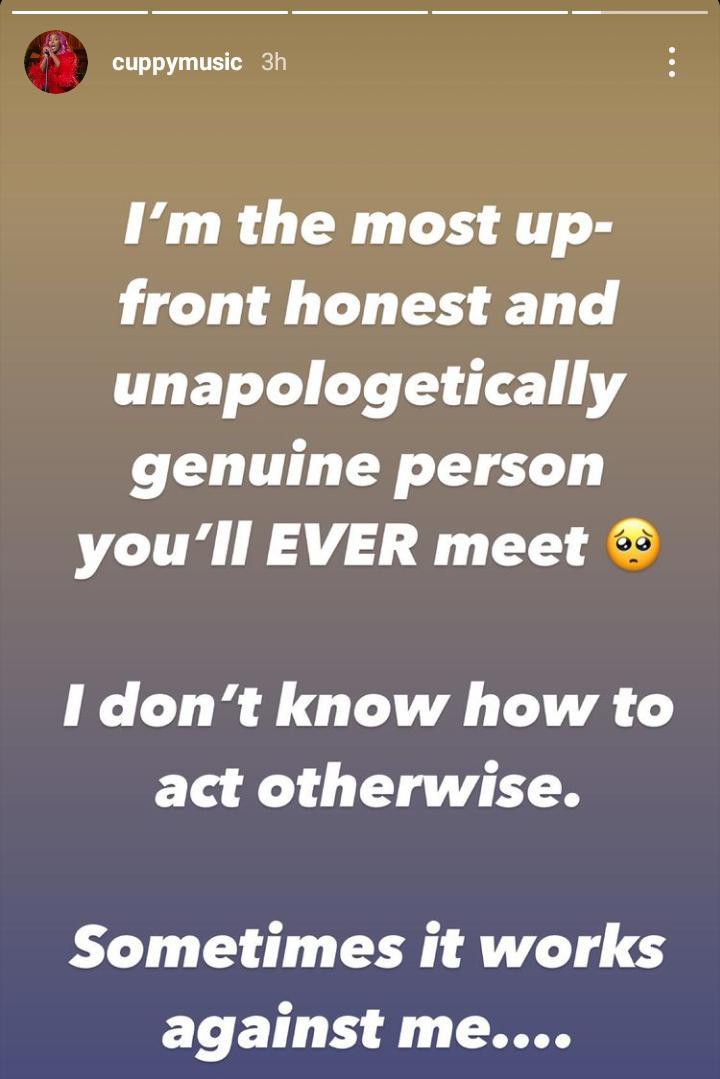 Meanwhile, billionaire businessman, Femi Otedola and his daughter Florence Otedola aka DJ Cuppy, have issued warning to people trying to bring them down.

DJ Cuppy gave the warning in a post she made on her official Instagram page on Sunday, saying that no one should take her kindness for weakness.

Cuppy while replying to her father’s comment asked him to make it louder for those at the back so no one will say they never heard when the warning was issued.

Tonto Dikeh shades Bobrisky days after he defended her.

Author Beta Gist Naija StaffPosted on May 23, 2019
Reno Omokri has described the death of award winning Kenyan author and LGBT activist Binyavanga Wainaina as ‘sad but a teachable moment for those who...
Read More

Author Beta Gist Naija StaffPosted on September 12, 2019
England boss, Gareth Southgate, has advised Tammy Abraham to reject the overtures of the Nigeria Football Federation (NFF) and stick with his country of...
Read More

From Machester To Mile 12: How A Graduate Turned To Porter

Author Beta Gist Naija StaffPosted on May 9, 2019
From Machester To Mile 12: How A Graduate Turned To Porter Below is a video of how a lady, ‘Iya Yellow’ who’s a graduate...
Read More