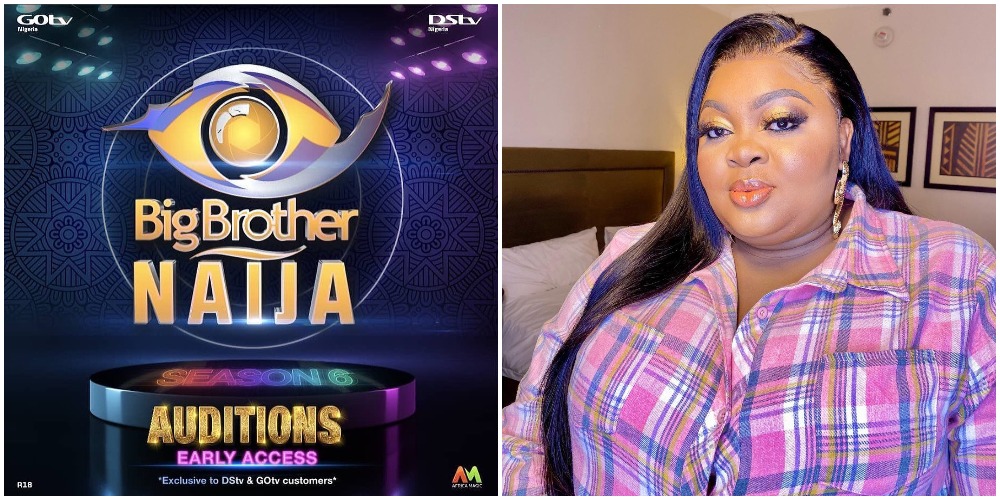 Actress, Eniola Badmus opens up on intentions to go for BBNaija Season 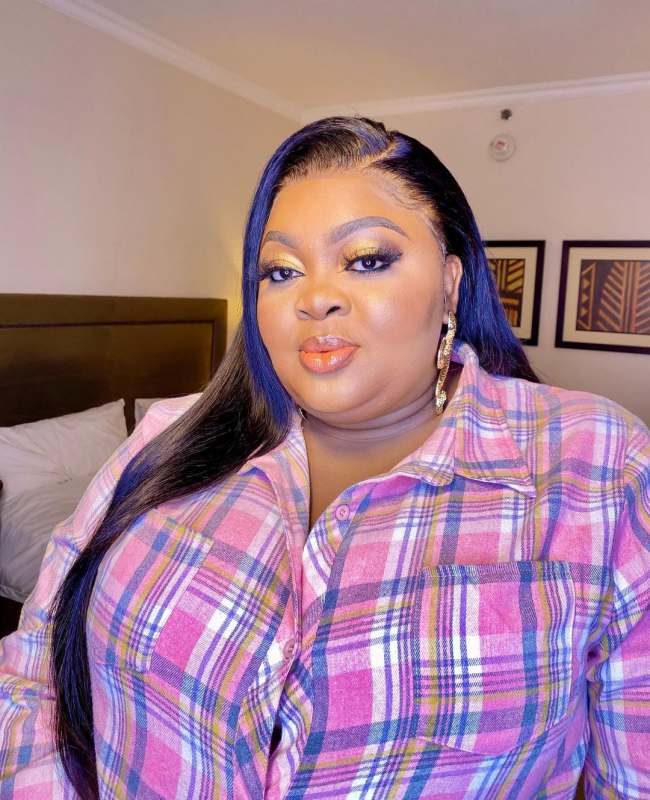 In an interview with Saturday Beats, the 44-year-old thespian stated that if she gets the slimmest chance to make it to the reality show, she would not miss it for anything.

In Eniola Badmus’ words, “If I were not a celebrity, I would definitely go for BBNaija season six. As a matter of fact, if there is an opportunity to go into the house at any time, I will go.

I am not one of the people that condemn the show. I don’t even think anyone should condemn it. Watching the show is by choice. 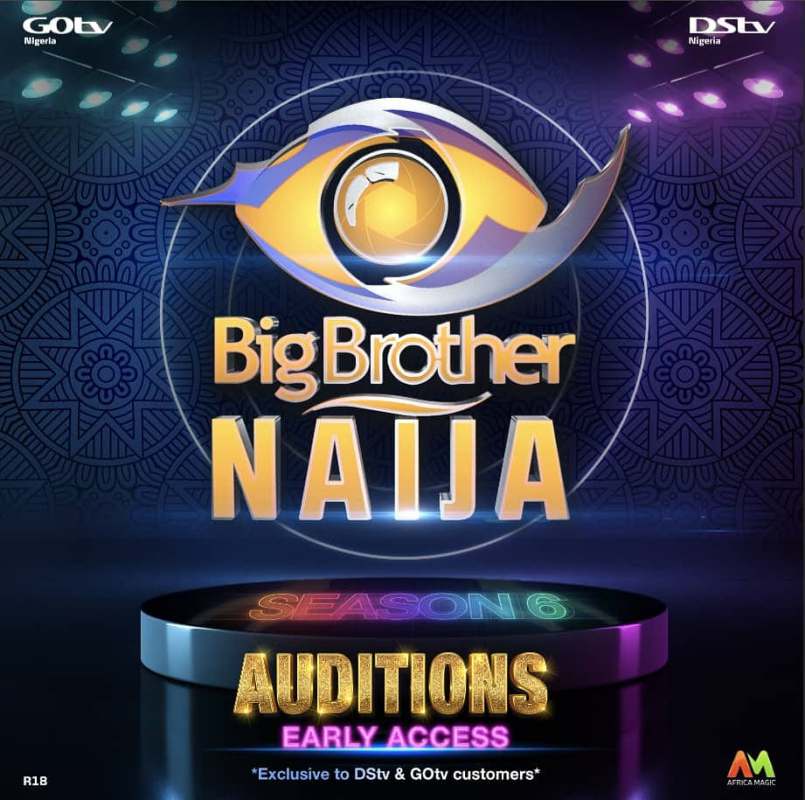 The show is not aired on national television. It is on cable TV where one has to subscribe with money. Participating in a reality show would not be hard for me because I have being in one before.

One advantage I have is that I attended a boarding school. I actually won the show I participated in but they have not given me the prize money till now.

I learnt a lot of things during that reality show. The tasks challenged me and broadened my knowledge.

I like reality shows because it is a way of co-existing with different people. It also teaches one how to deal with certain circumstances.“

University student, 22, dies after she fell from campus bell tower when she climbed to take a photo

Author Beta Gist Naija StaffPosted on April 16, 2019
A student of Fordham University has died after she fell from the campus’ landmark bell tower when she climed on it to take photos. Sydney...
Read More

Lagos socialite, PrettyMike, steps out with a “sacrifice”