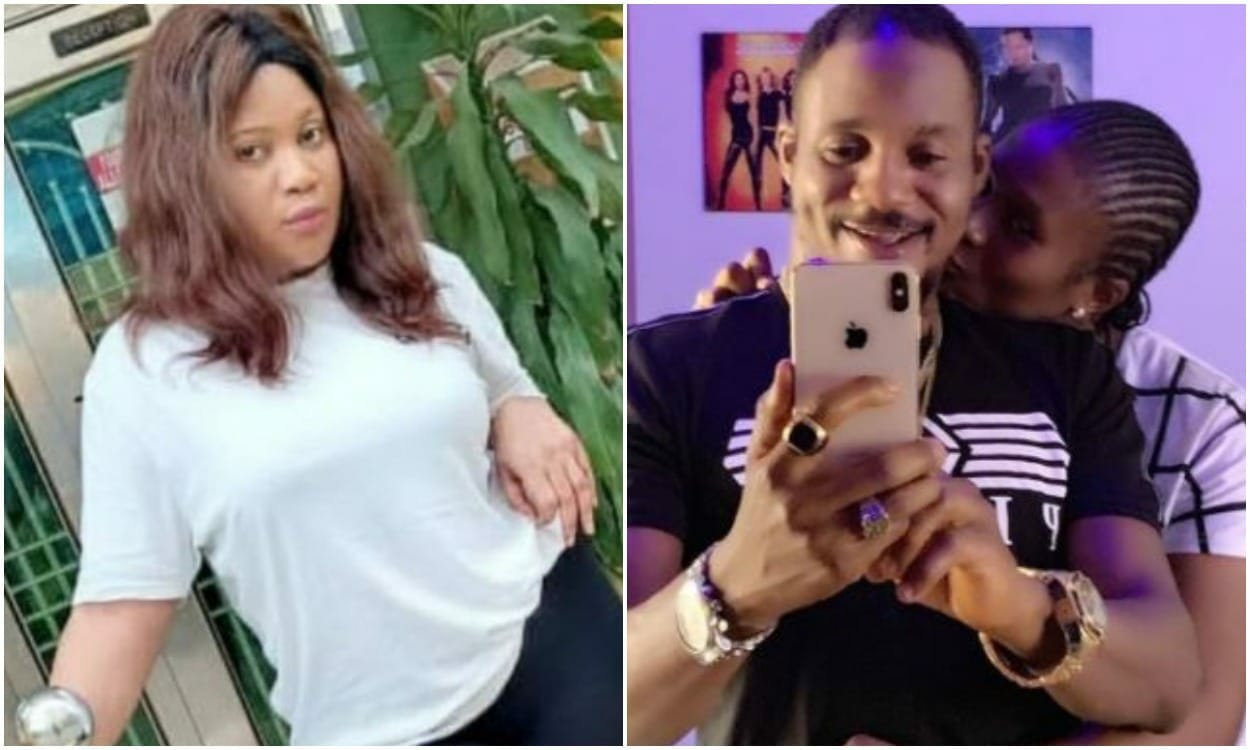 Actress Esther Nwachukwu calls out actor Junior Pope’s wife, Jennifer for blocking her after she tattooed his initials on her body (video)

Actress Esther Nwachukwu has called out actor Junior Pope’s wife, Jennifer for blocking her after she tattooed his initials on her body.

Esther who described Junior Pope as one of her favourite actors, said his wife who was initially following her on Instagram, blocked her after seeing that she tattooed Pope’s initials on her body. She further revealed that she drew the tattoo in 2018.

Now kindly judge this. Cos I believed it’s called #fanlove Since #2018 I #tattoo one of my #favourite #celebrities on my body @jnrpope on my body next thing the wife blocked me

Nigerian woman gives birth to triplets after 11 years of marriage

“My sister is one of the most talented singers I know” – DJ Cuppy praises her sister, Tolani

Author betalensPosted on January 3, 2020
An eight months pregnant woman reportedly died in Kaduna state today January 2, after she was allegedly bitten by a snake. Her brother in-law,...
Read More

EFCC finally admits raid, but says they were attacked by Ambode’s hoodlums

Davido and DaBaby set to drop the jam of the summer

Author Beta lensPosted on March 31, 2021
Davido and DaBaby set to drop the jam of the summer
Read More