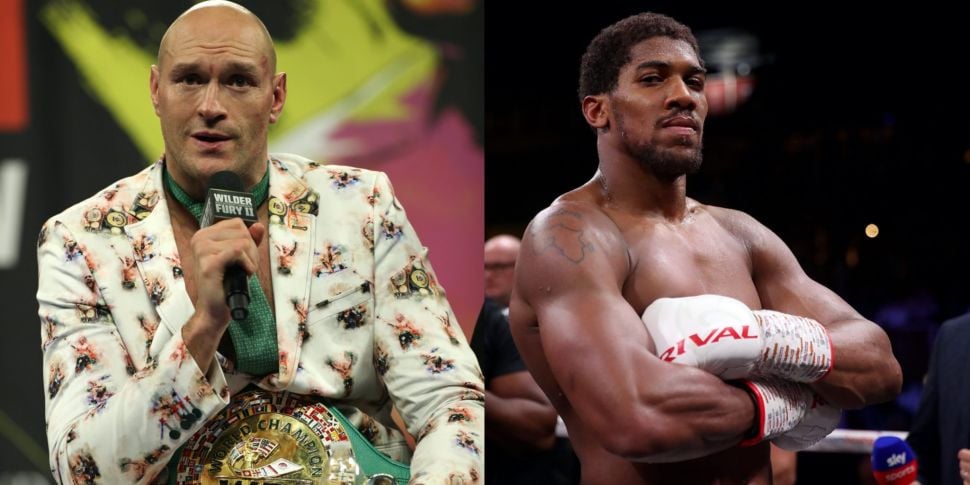 The British boxers have been locked in negotiations over the past couple of months.

They have now finalised terms for the blockbuster battle, with a date and venue to be confirmed.

“All parties have now put pen to paper.

“We will be working hard over the next few weeks to confirm the site and date for the biggest fight in boxing.”

I’ve slept with 500 women from my church – Man confesses

Author Beta lensPosted on February 23, 2021
My new year resolution is to get married to my boyfriend of six years- actor Uche Maduagwu reveals
Read More

Author Beta lensPosted on December 20, 2020
Beautiful Nigerian lawyer tells men to keep their money and give her love
Read More

Author Beta lensPosted on March 5, 2021
“Someone who wants to deposit a million naira should not stand in the queue with those who want to withdraw 5k” – Nigerian dancer
Read More