A conversation between controversial crossdressers, Idris Okuneye a.k.a Bobrisky and James Brown has surfaced online. 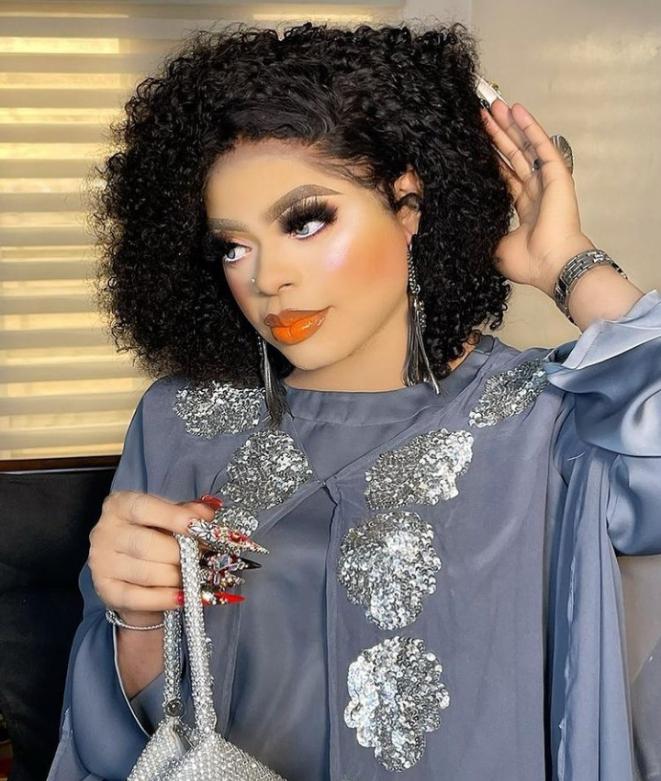 The crossdressers clashed on social media after James Brown dragged Bob for always using filters in his photos.

“Have been calm nobody is warning that lowlife idiot using my name to clout chase up and down. But if I take any step now some of you useless goats will open your mouth and say I should free him cause he’s too small for me”. I can’t waste my time on that dead ☠️ body!!! 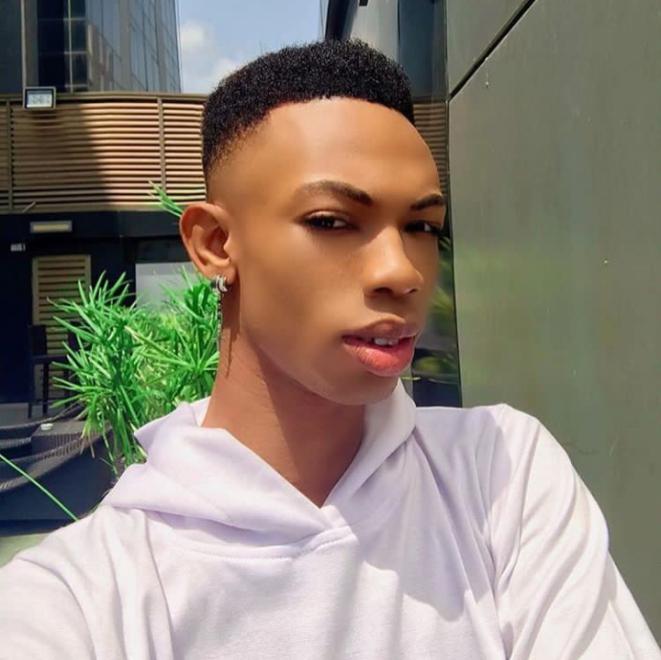 However, a chat which surfaced online shows James Brown apologizing to the crossdresser. 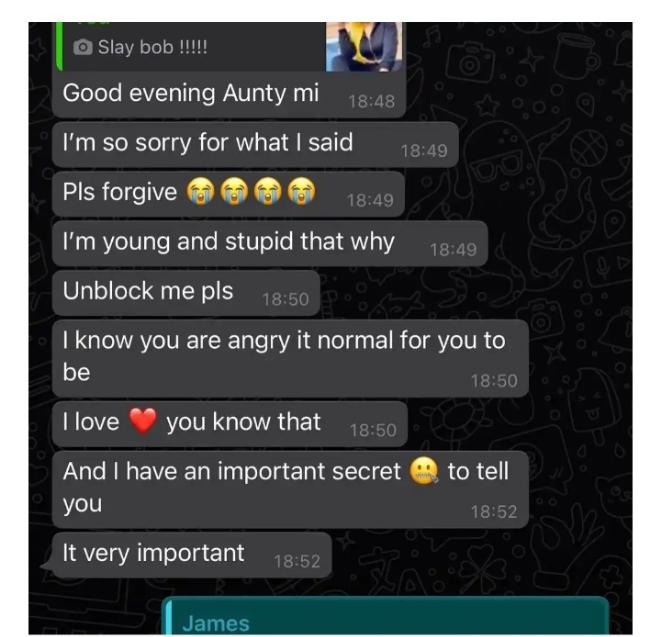 Author Beta Gist Naija StaffPosted on December 13, 2019
About 13 people are said to have been killed in a fire that engulfed a passenger van following its collision with a bus in...
Read More

Author Beta Gist Naija StaffPosted on May 10, 2019
Dr. Louisa Kwakye-Ansong Satekla, wife of celebrated dancehall and reggae artist Stonebwoy, has a celebrity doppelganger! The host of Saraswatichandra which airs on Adom...
Read More

Video – After she was dragged by a presenter for not greeting, Tiwa Savage kneels to greet VJ Adams

Author betalensPosted on October 12, 2019
Nigerian Singer, Tiwa savage, showed off her funny side when she crossed path with VJ Adams recently. Tiwa ‘bent the knee’ to properly greet...
Read More