Adenike Adeleke, cousin to popular singer, David Adeleke has fueled rumors that Davido and his 3rd baby mama, Chioma are no longer together. 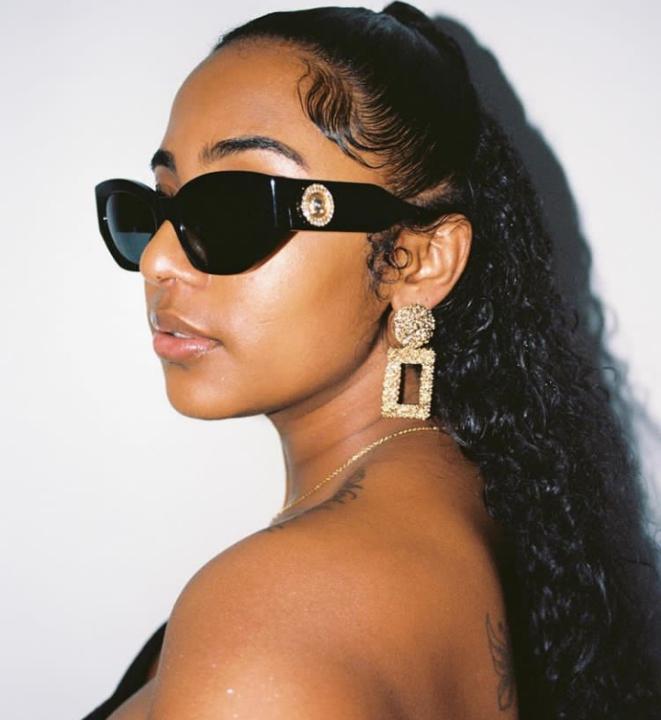 Recall, weeks ago, reports went viral that Davido is having an affair with Atlanta-based model, Mya Yafai after they were spotted together holding hands in the US. 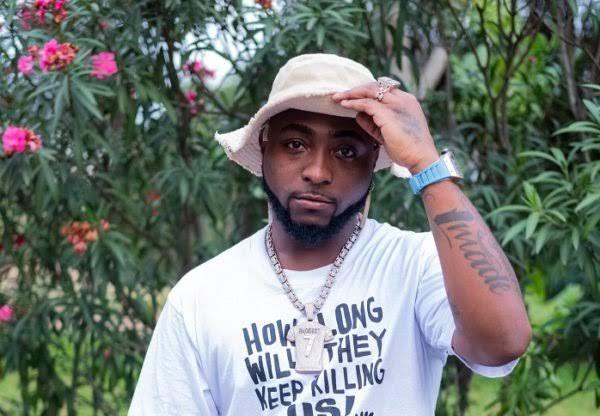 Following this, fans alleged that Davido and Chioma are no longer together, and they dragged the singer for trying to mock her by bringing out his affairs in public. 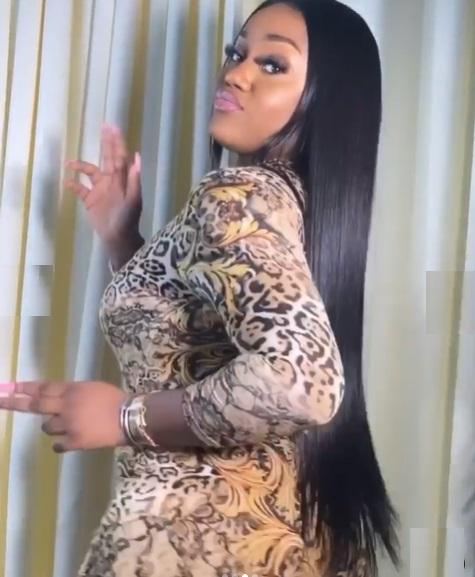 Davido’s cousin, Adenike celebrated her 25th birthday on March 17 and Chioma and Mya Yafai took to their respective pages to wish her a happy birthday.

Adenike in her response to Mya, reposted Mya’s post on her Instastories with the words: “Thanks hun.”

However, in her response to Chioma’s post, she wrote: “Thanks Chefchi.”

Adenike’s reaction to the two ladies has drawn mixed reactions on social media, as some fans claimed that Mya has taken Chioma’s place. 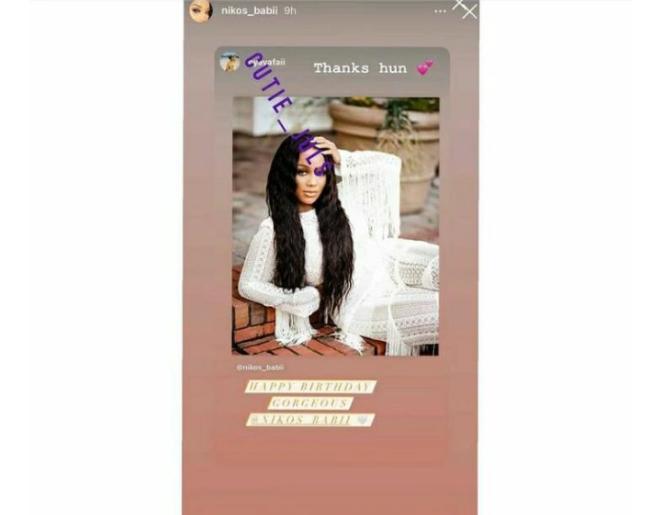 Tonto Dikeh Thanks Her Fans As Her Video Becomes No. 9 Trending Video On Youtube

Author Beta Gist Naija StaffPosted on May 6, 2019
Actress, Tonto Dikeh who before now disclosed that she hopes to make money with her claims against her ex-husband, Olakunle Churchill, has thanked her...
Read More

Nigeria May Slide Back To Recession

Author Beta Gist Naija StaffPosted on May 23, 2019
Governor of Central Bank of Nigeria (CBN), Mr. Godwin Emefiele has raised the alarm that the country might  slide back to recession except urgent...
Read More

You can’t stop people from trying to limit your dreams, but you can stop it from becoming a reality.

Author betalensPosted on January 28, 2020
“…You can’t stop people from trying to limit your dreams, but you can stop it from becoming a reality. Your dreams are up to...
Read More