Here is a list of winners in categories at the 63rd annual Grammy Awards, which were handed out on Sunday in Los Angeles.

Beyonce had a big night, winning four prizes and thereby breaking the record for the most-ever Grammy wins by a female artist, and the most by any singer, male or female. 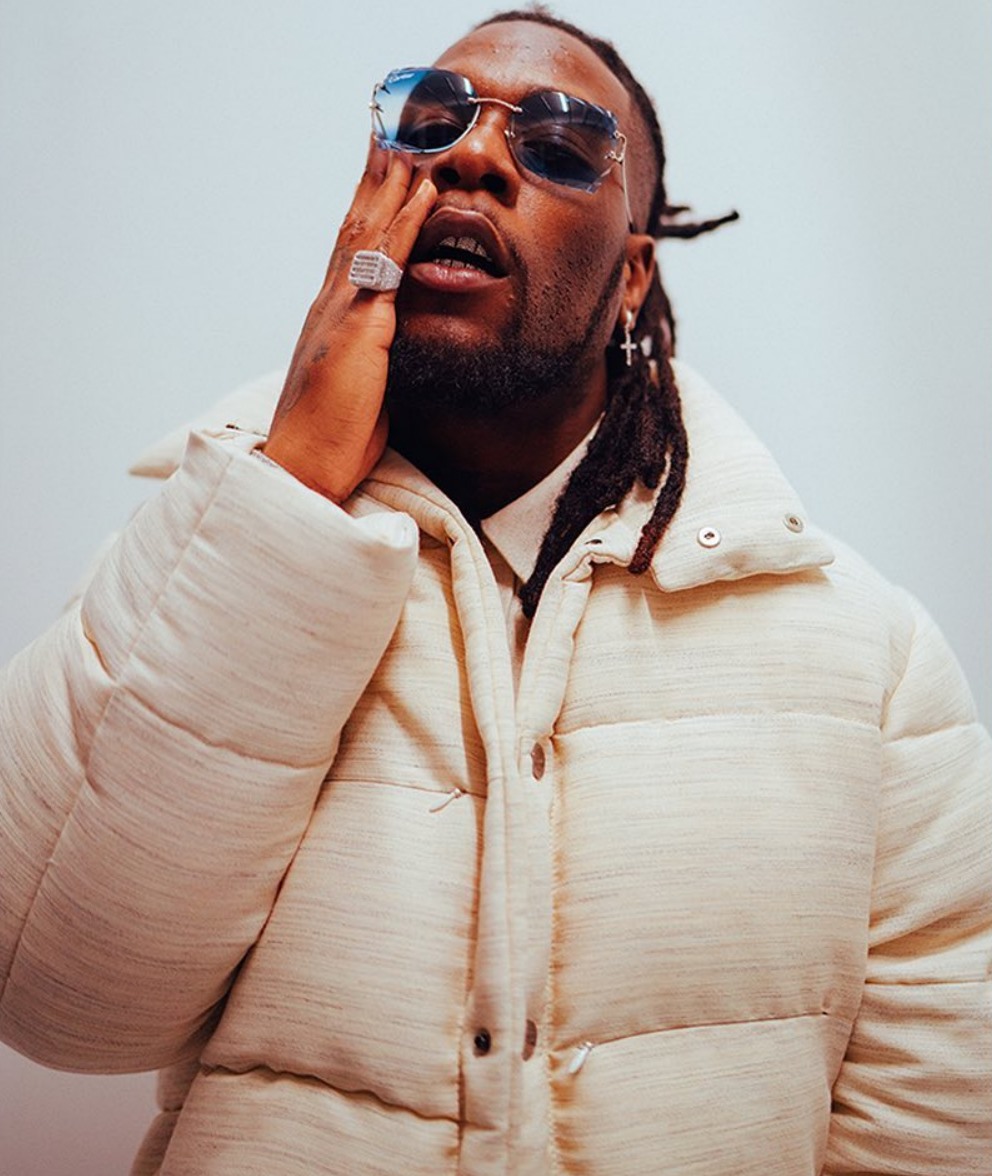 Record of the Year, recognizing overall performance on a song: Billie Eilish, “Everything I Wanted”

Song of the Year, for songwriting: H.E.R., Dernst Emile II and Tiara Thomas, “I Can’t Breathe” 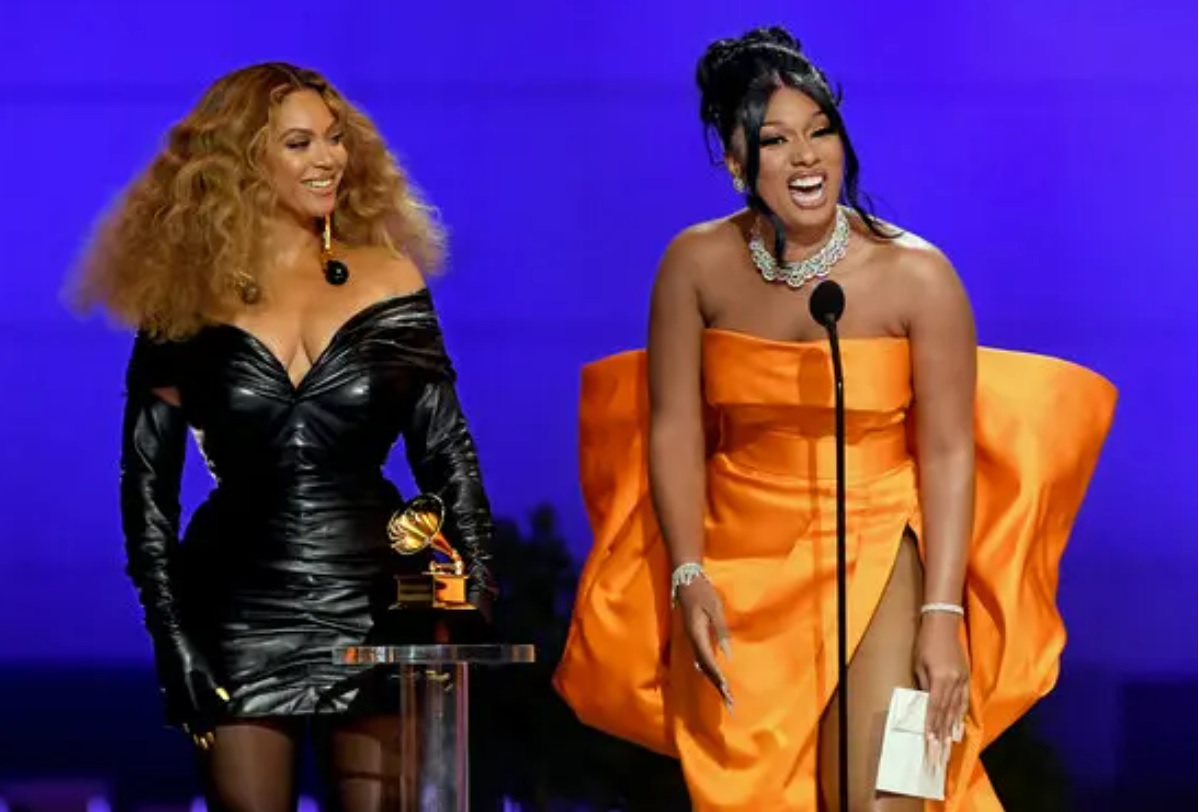 #GRAMMYs : “This is a victory for Nigeria…” Davido Congratulates Wizkid & Burna Boy

Author Beta Gist Naija StaffPosted on June 29, 2019
The Electoral Institute, Abuja on Friday said that it would use the Kogi and Bayelsa State governorship elections to correct all the wrongs from...
Read More