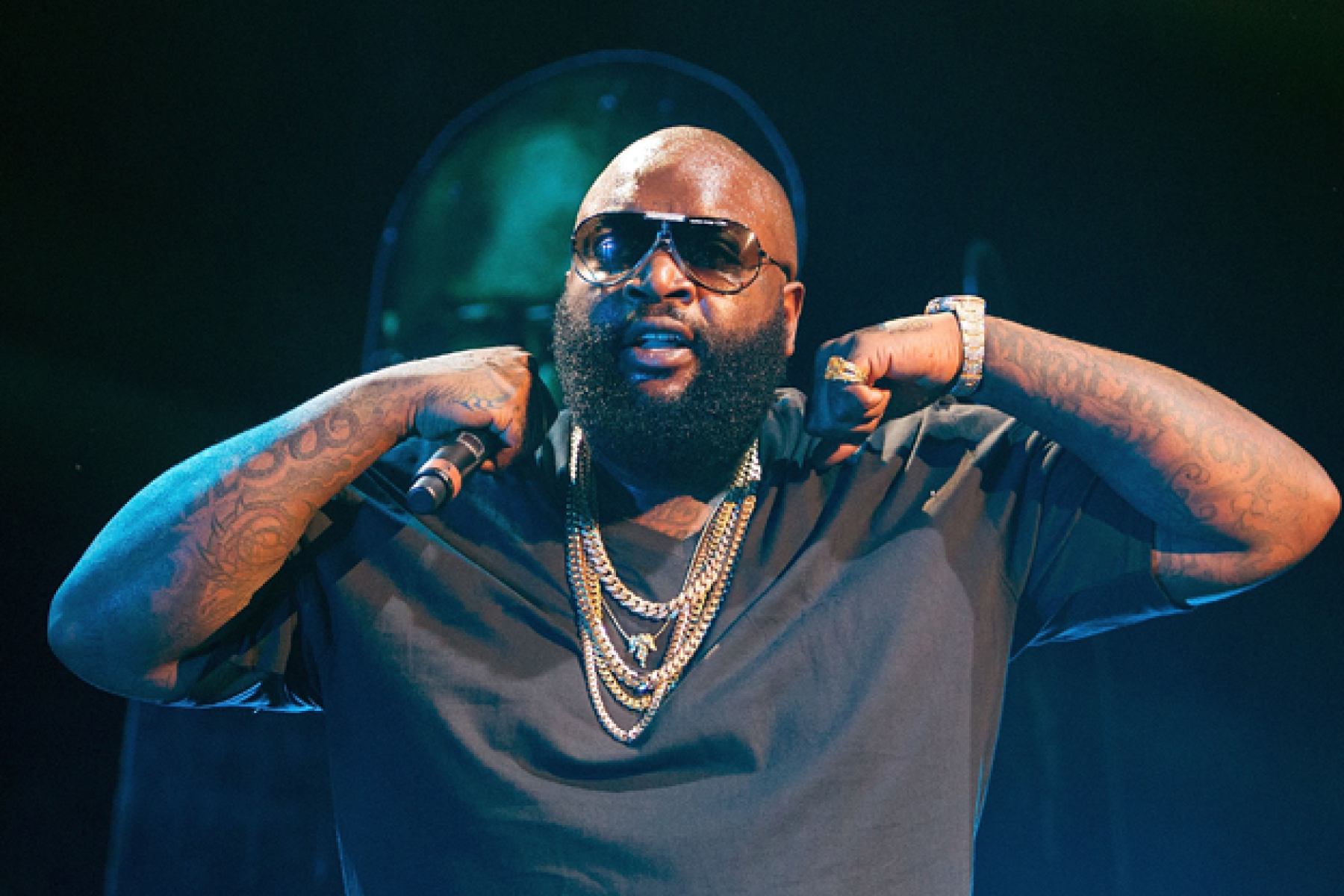 Multi award-winning rapper, Rick Ross has narrated the effect Codeine addiction had on him.

The Maybach Music Group (MMG) founder in an interview, opened up on his addiction to Lean (a concoction of cough syrup, soda, hard candy, and, in some cases, alcohol) and it started affecting the quality of his life.

According to the rapper, he started becoming unconscious at the red light and at other inconvenient times and places.

He added that he once passed out while having s*x? and the girl cried because she thought he died.

“I was having sex before and I woke up and the girl just next to me [while imitating the girl’s crying voice]” Rick Ross said.

Author Beta lensPosted on February 16, 2020
Odion Ighalo has revealed that all goals he scores for Manchester United will be dedicated to his big sister who tragically passed away last...
Read More

Author Beta Gist Naija StaffPosted on November 23, 2019
The All Progressives Congress (APC), in Sokoto State, says it will appeal the Judgment of the Court of Appeal, which upheld the election of Gov. Aminu...
Read More

Northern leaders to shut down markets in Enugu