Popular Afrobeat singer, Davido opens up on a new Hollywood movie he featured in while in an interview talking about how he got the role in Coming to America 2. 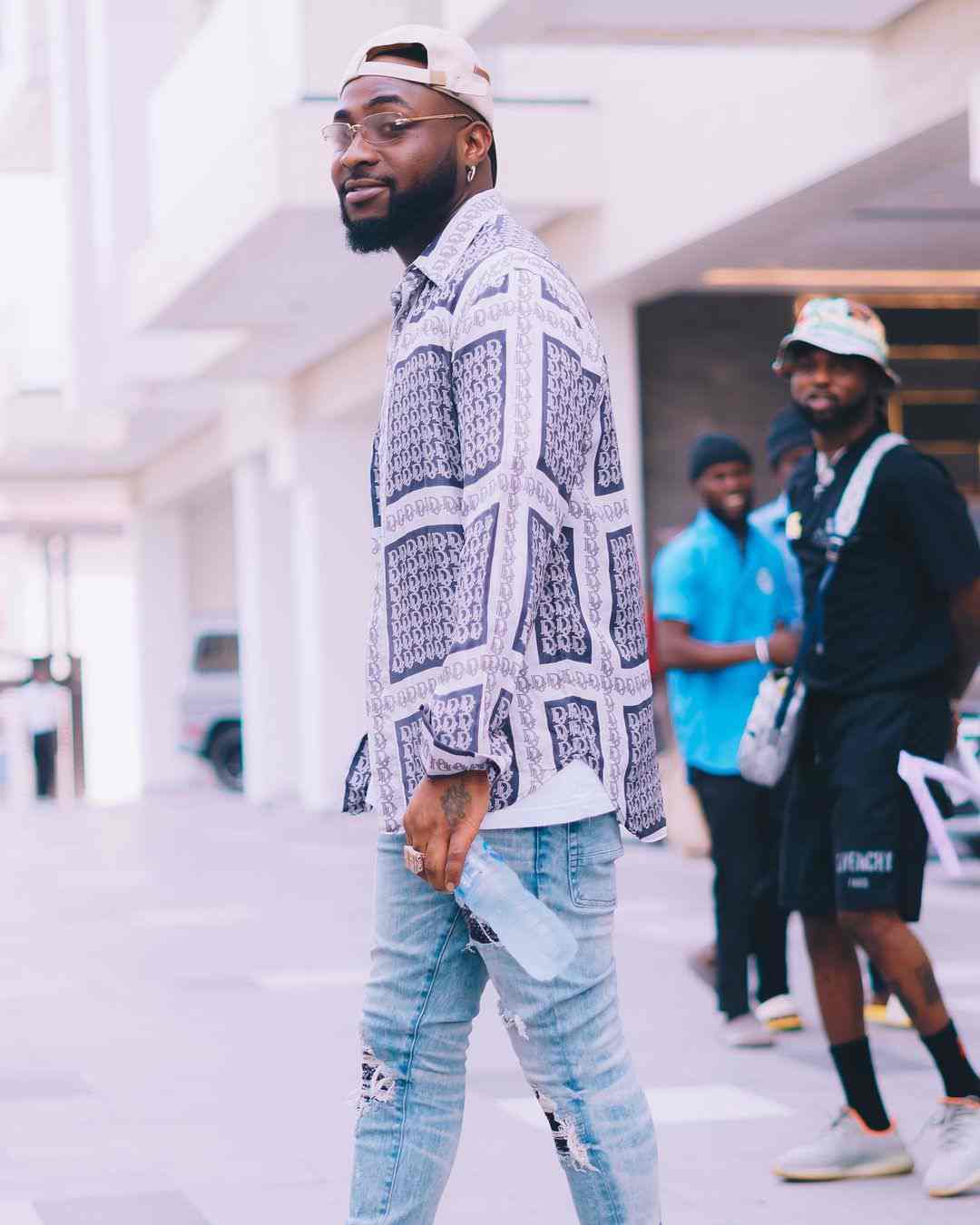 In an exclusive podcast interview on IonWannaTalk with Zilla Balboa, Davido discussed a few topics, one of which included how he got the role in the Amazon’s Coming to America 2 starring Hollywood star, Eddie Murphy.

At 41:30 of the one-hour plus interview, O.B.O stated that he featured in another Hollywood movie from the maker of “Blood Diamond.” 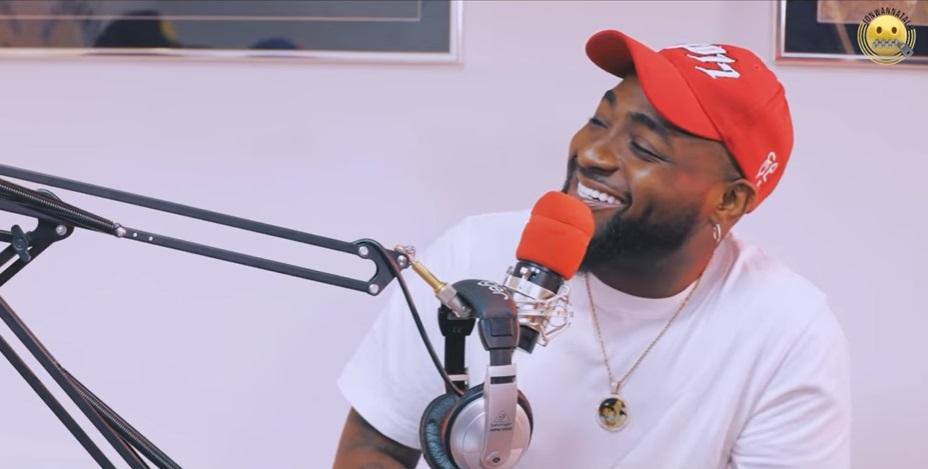 In his words, “I got another movie with the dude that shot Blood Diamonds. I played a taxi driver.”

”Why did you not answer me?” Lady questions Jesus Christ after a failed attempt to raise the dead in a Lagos hospital

Author Beta lensPosted on August 2, 2020
”Why did you not answer me?” Lady questions Jesus Christ after a failed attempt to raise the dead in a Lagos hospital
Read More

Author Beta Gist Naija StaffPosted on May 7, 2019
Femi Otedola The trial of a former lawmaker, Farouk Lawal before an FCT High Court in Apo has suffered a setback due to...
Read More

I Am Not Ready To Marry, It Will Slow Down My Career – DJ Cuppy

Author betalensPosted on May 17, 2019
DJ Cuppy who is currently in Ghana to promote her single titled ‘Abena’ featuring Ghana’s Kwesi Arthur, Nigeria Ceeza Milli and Shaydee, revealed that...
Read More