Netizens have blasted Davido’s PA, Israel DMW over his second public apology to DJ Cuppy after she confirmed to have dropped the lawsuit. 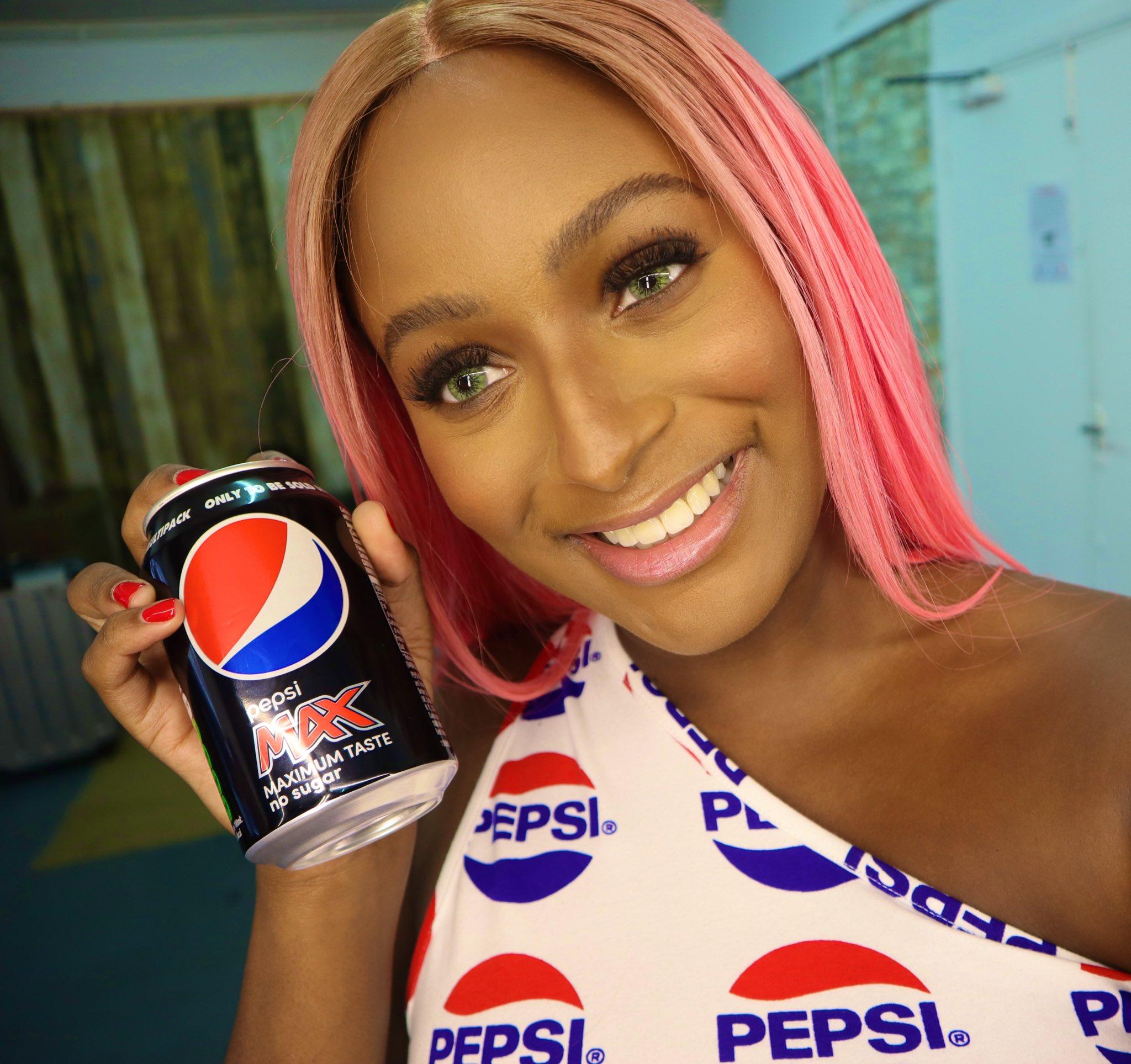 After withdrawing the charges initially filed against Israel DMW, he has appeared in a video to appreciate and celebrate Cuppy’s forgiveness.

Israel, who wore a pink towel also had a bottle of wine in front of him as he celebrated what he deems to be a great feat. 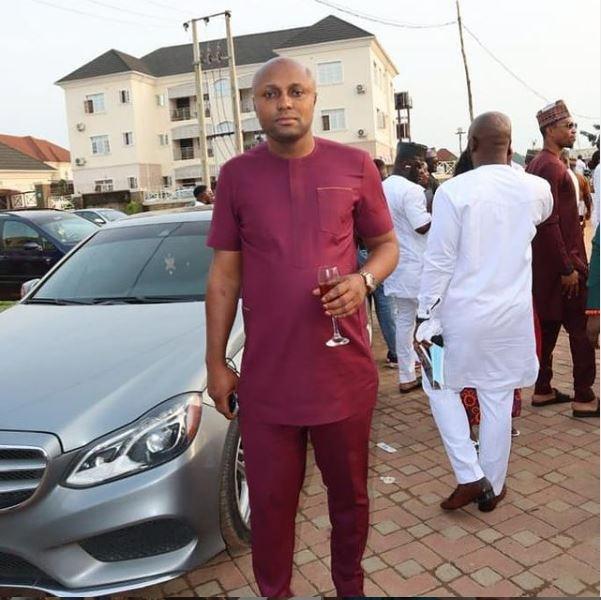 This second public apology is what pissed fans off, as they throw in some unwelcoming comments.

@braindamian_ wrote “How much them give this one wey him dey apologize the second time. Omorr fear Rich people o”

@the__realgabriela.v wrote ” this is so embarrassing. Just have money in this life”

@originalayo wrote “In this life, just make money. Do everything in your power to make money!!!” 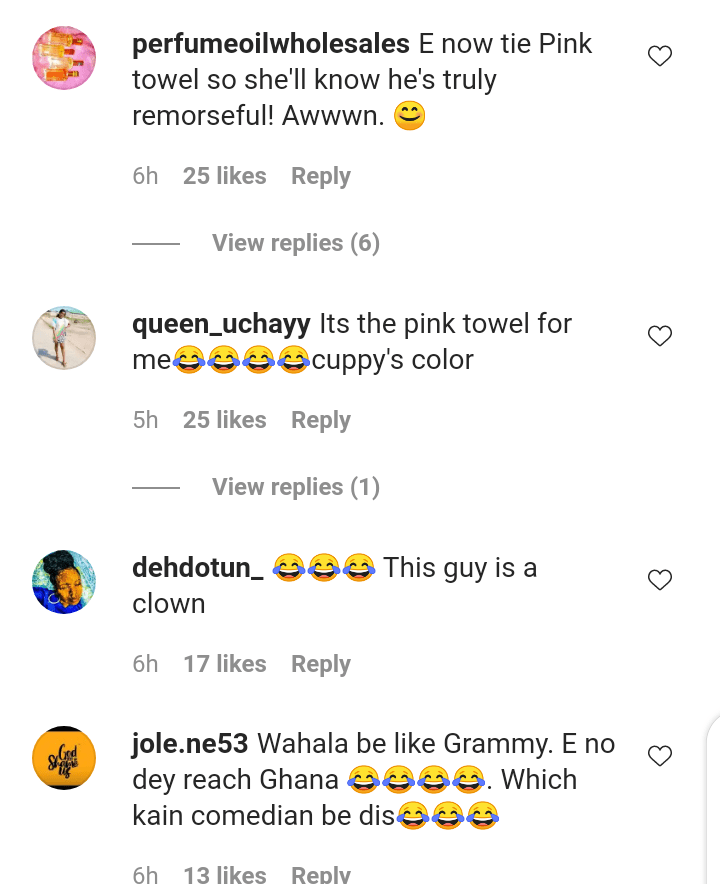 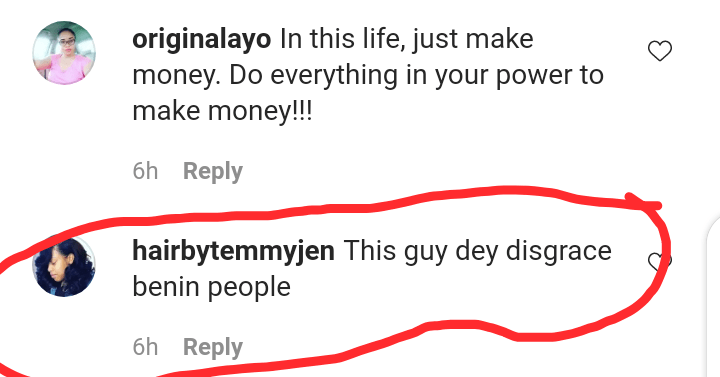 Author Beta Gist Naija StaffPosted on August 29, 2019
Lami, the boyfriend of recently evicted-Big Brother Naija, BBNaija, housemate, Jackye has called out the organizers of the reality show over votes. Lami, in...
Read More

Couples Spotted Making Out On A Roof Top

Author Beta Gist Naija StaffPosted on May 28, 2019
A trending video of two couples has making out on a roof top has stir reactions by social media users. In the video, the...
Read More

Author betalensPosted on December 29, 2019
Cubana Chief priest has issued a stern warning to Wizkid to be careful of the what he will do with Genevieve Nnaji because the...
Read More