Jeweler, Malivelihood reveals that all NBA Geeboy’s Diamonds are fake 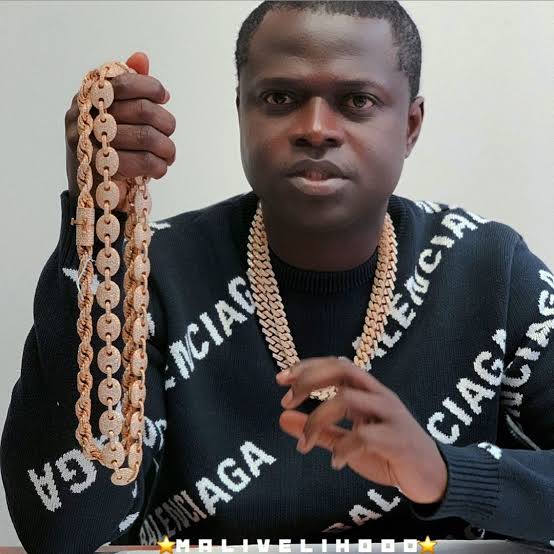 This same NBA Geeboy also accused singer Davido of stealing his slang “On Gaaaaaddd” after the singer used it in a post on Twitter.

The Instagram user is well known for flaunting wads of cash, diamonds chain and gold teeth.

However, celebrity Jeweler Malivelihood has taken to his Insta-story on Saturday, March 13th, 2021 to expose the fake lifestyle of the Instagram user, NBA Geeboy. 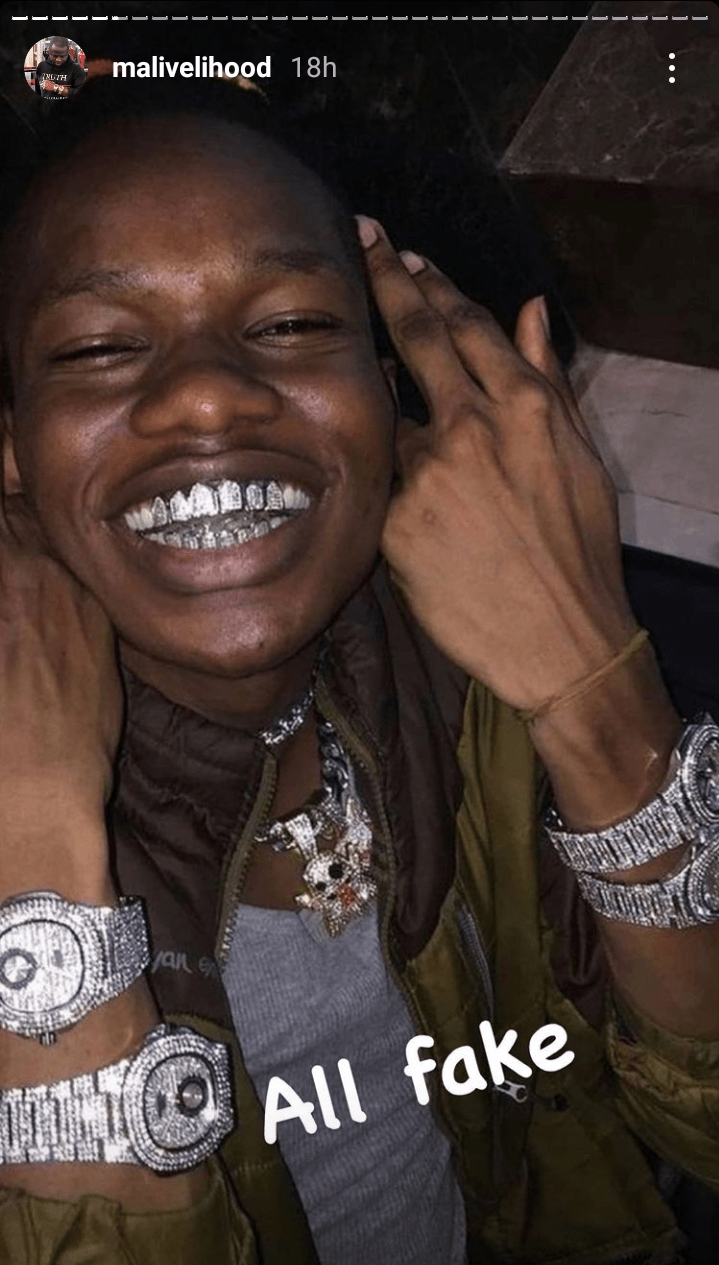 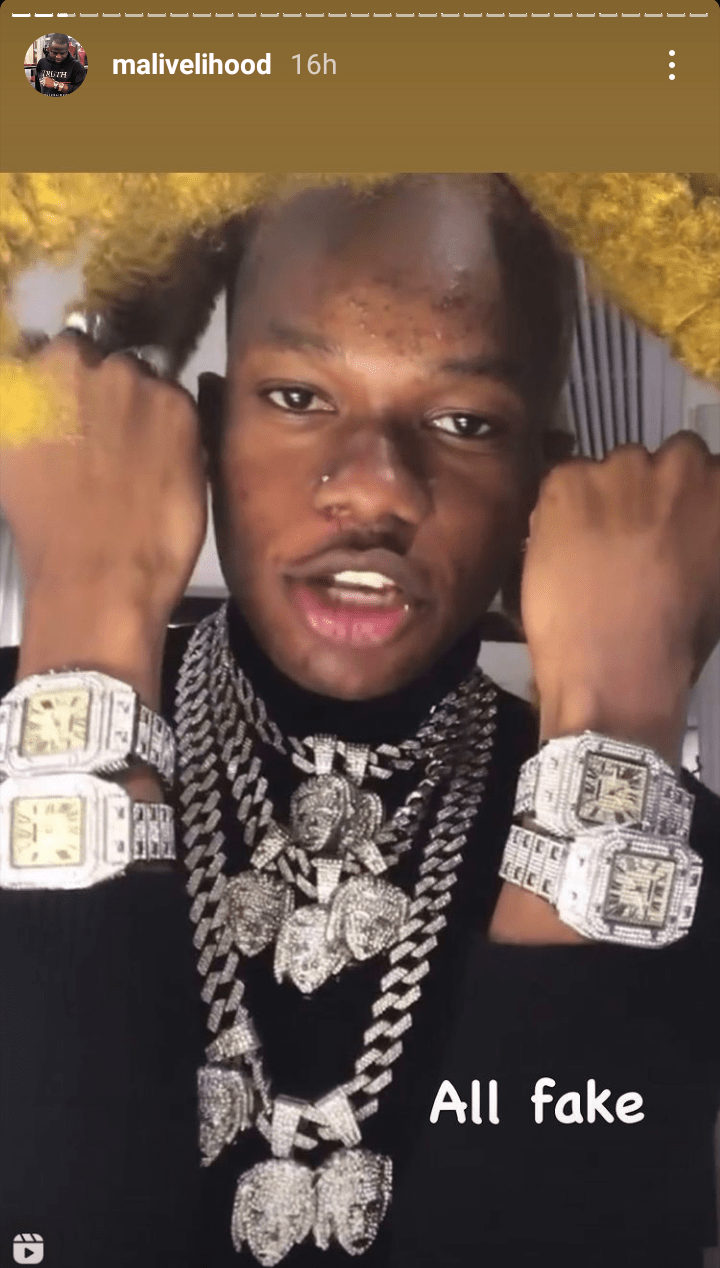 “Thank you baby for making me a mother” – Rosy Meurer tells her husband, Olakunle Churchill after he wished her a happy mothers day

Author Beta Gist Naija StaffPosted on May 19, 2019
Since Zlatan got released from the custody of the Economic and Financial Crimes Commission (EFCC), he has lived a low life and at his...
Read More