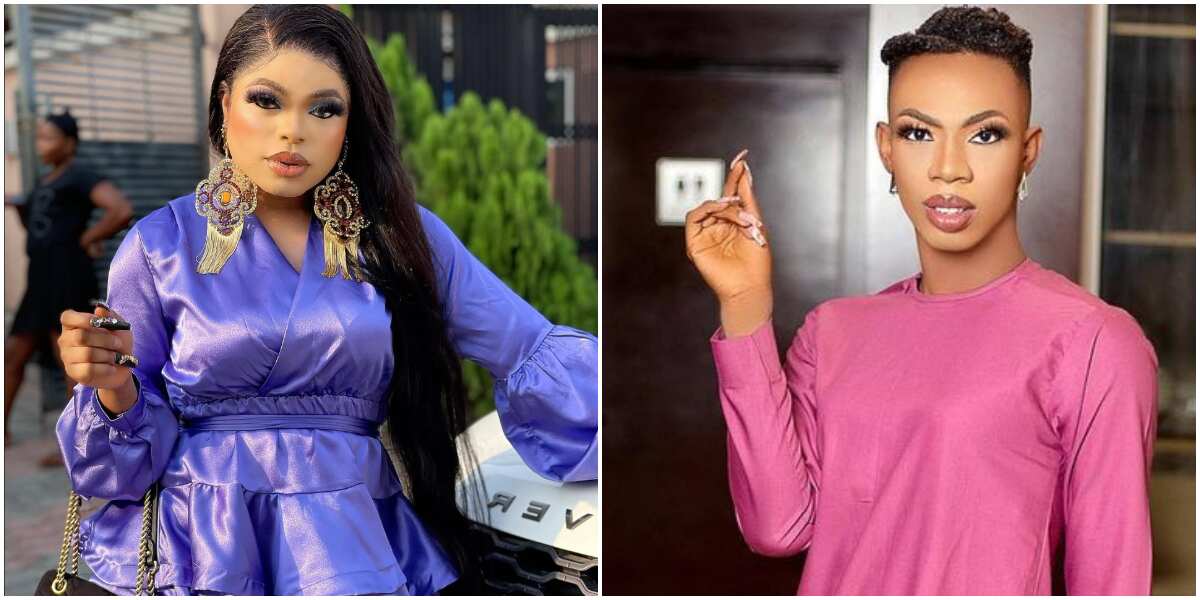 Lowlife idiot using my name to chase clout – Bobrisky fires back at his ex-mentee, James Brown

We reported earlier that Nigerian transvestite, James Brown dragged Bobrisky for being fake and using filters in his posts.

He said the self-acclaimed Princess of Nigeria is using his name to chase clout and he would do all within his power to get him jailed.

“Have been calm nobody is warning that lowlife idiot using my name to clout chase up and down. But if I take any step now some of you useless goats will open your mouth and say I should free him cause he’s too small for me”. I can’t waste my time on that dead  body!!!

Sunday Igboho apprehends alleged soldiers, accuses them of spying on him (Video)

Author Beta Gist Naija StaffPosted on September 2, 2019
Arsenal midfielder, Matteo Guendouzi, has been called up to replace Paul Pogba in France’s squad, for their Euro 2020 qualifying clashes against Albania and...
Read More

Just In : Petrol tanker burst into flame in Lagos