Young man makes a scene after dashing out of his Mercedes Benz in the middle of the road as he yells at the top of his voice while undressing. 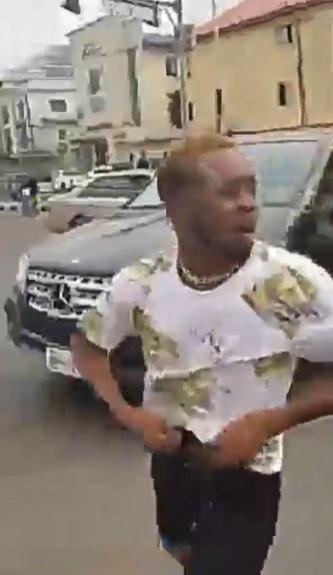 In a video making rounds on social media, a man with his babe could be seen screaming at the top of his voice ‘I don’t need your money again, stop following me.’

As if that is not enough, he pulled off his wristwatch, shirt and trouser, before onlookers rushed to stop him from getting naked completely. 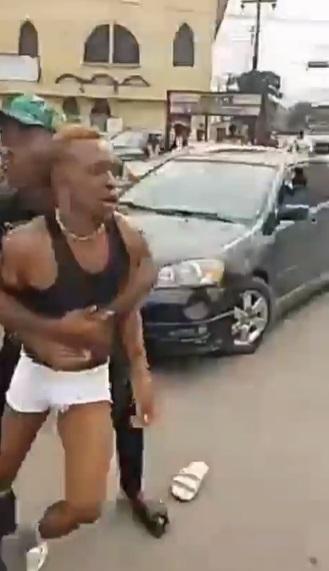 Cardi B hints at filing for Nigerian Citizenship.

Author betalensPosted on January 4, 2020
American hip-hop star and mother of one, Cardi B, has revealed she might be kicking reoff the process to file for a Nigerian Citizenship...
Read More

Author Beta Gist Naija StaffPosted on November 19, 2019
Some financial experts and stakeholders have appealed to bank unions’ to dialogue with their employers to forestall the proposed operation shut down of banks...
Read More

Author Beta Gist Naija StaffPosted on August 27, 2019
An Igbo man, Donald Okonkwo, has described Nnamdi Kanu as a terrorist and prayed a federal high court sitting in Abuja, to order for...
Read More