A young man is wanted after he allegedly killed his mother, and buried her in a shallow grave.

The man, identified as Chukwudi Chukwu, a native of Umumnakpi village, Egwu Achi community in Oji River, Enugu, is said to have killed his mother on Sunday, March 21.

After killing her, he reportedly decapitated her, and buried her body in a shallow grave in their compound.

He then reportedly fled and has not been seen since then.

The police has exhumed the body of the deceased and declared the man wanted. 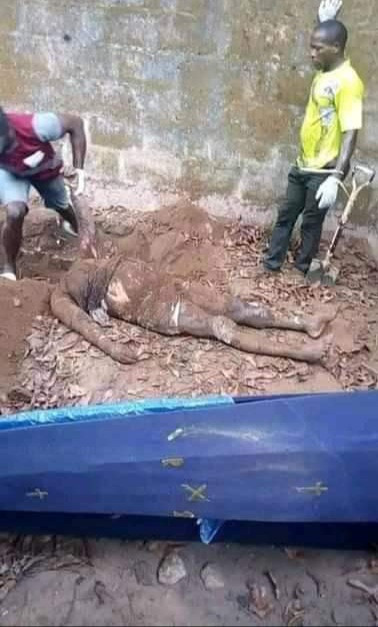 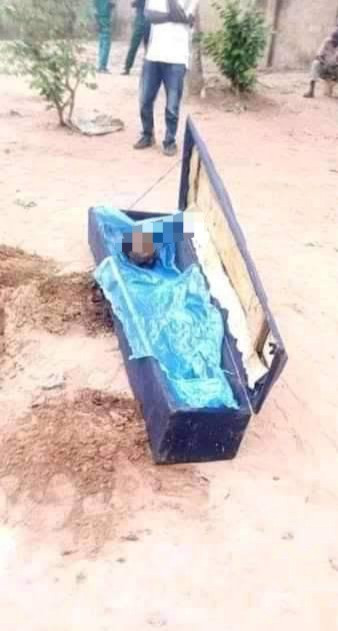 Crossdresser, James Brown begins ultimate search for a lady he can spoil and take care of (video)

Author Beta Gist Naija StaffPosted on January 3, 2020
Khloe disclosed that she only wants men who can buy her a house, her dream car and fly her around the world. Big Brother...
Read More

“The peace of mind money gives can’t be compared to temporary pleasure of sex” – Ifu Ennada says as she writes on sex, money, and love

Author Beta lensPosted on March 19, 2021
“The peace of mind money gives can’t be compared to temporary pleasure of sex” – Ifu Ennada says as she writes on sex, money,...
Read More
Gossip
Author Beta lensPosted on March 8, 2020
One of the suspects who killed Rev, Fr. Cyriakus Onunkwo a native of Osina, Imo State in 2017, identified as Charles Nnanna has been...
Read More