Afrobeat and HipHop singer, Naira Marley cries out as his latest song ‘Coming’ is banned barely 24 hours after the release. 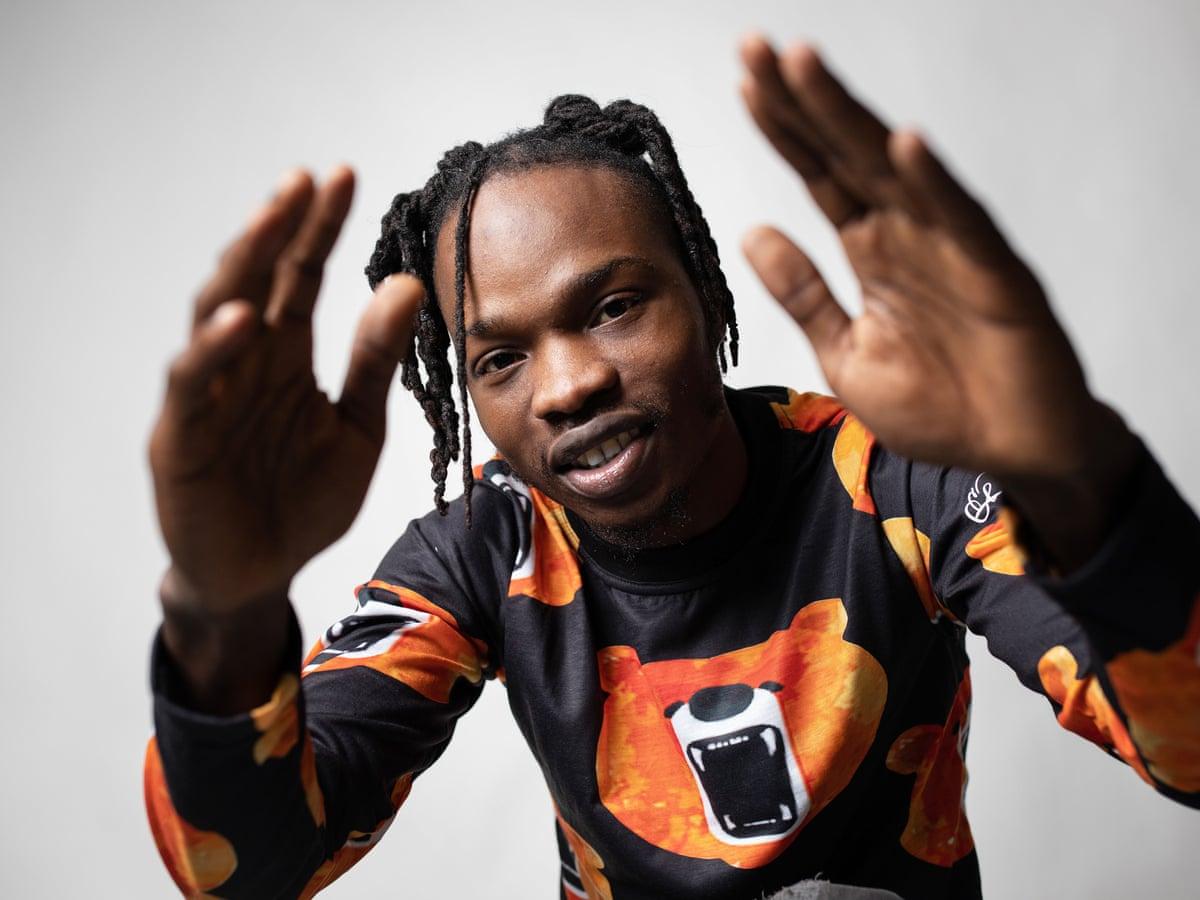 The song released on Thursday features award-winning South African female vocalist and poet, Busiswa, with lyrics that is rated 18+.

Taking to Twitter to rant, the singer expressed shock at the swift ban of his song within that short time frame. 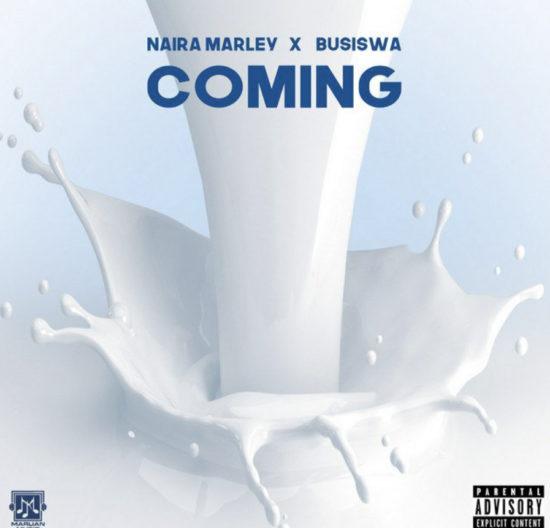 “Wait they banned my song (coming) already? Haaa,” he wrote.

In another tweet, one hour after the first, Naira Marley expressed doubt of the ban as he took to the platform again to write;

She is showing her real self now – Reactions as Davido’s baby mama, Chioma becomes Wizkid’s fan, vibes to his song (Video)

Author Beta Gist Naija StaffPosted on June 22, 2019
The member of the House of Representatives representing Bomadi/Patani Federal Constituency in Delta State, Mr. Nicholas Mutu, has reacted to allegations of forgery and...
Read More

Author betalensPosted on April 5, 2019
Nollywood actress, and mother of one, Tonto Dikeh, has claimed that the rumour that Olakunle Churchill was one of Obasanjo’s sons is not true....
Read More