Isreal DMW, the personal assistant of the popular entertainer, Davido, shares a photo of the singer’s alleged second son with Larissa London while adding a questionable caption. 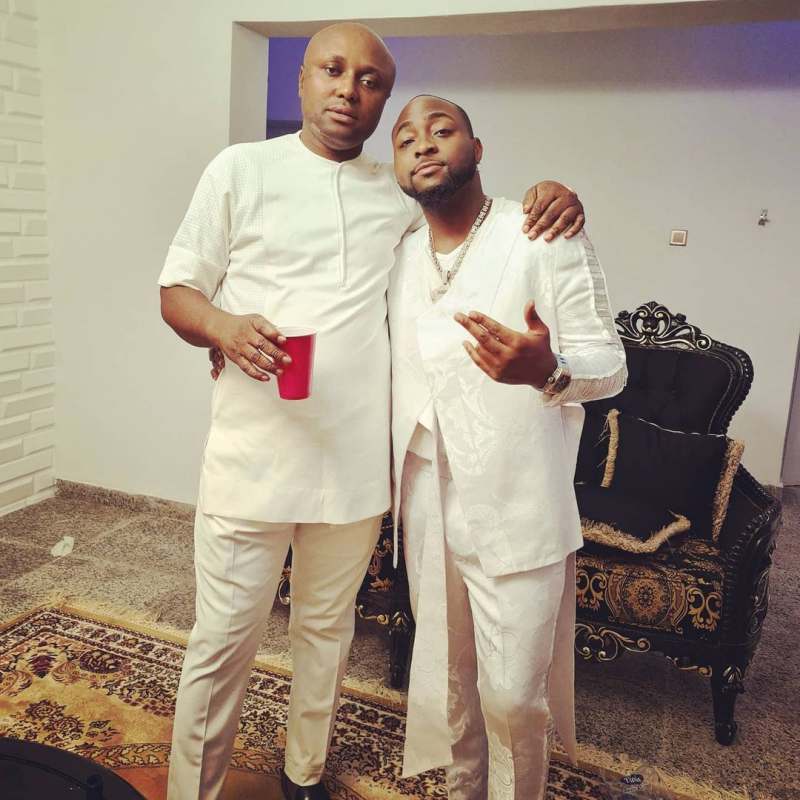 Rumour of O.B.O having a fourth baby mama has been in the air for a few weeks even before the kiddo celebrated his 1-year-old birthday some weeks ago. 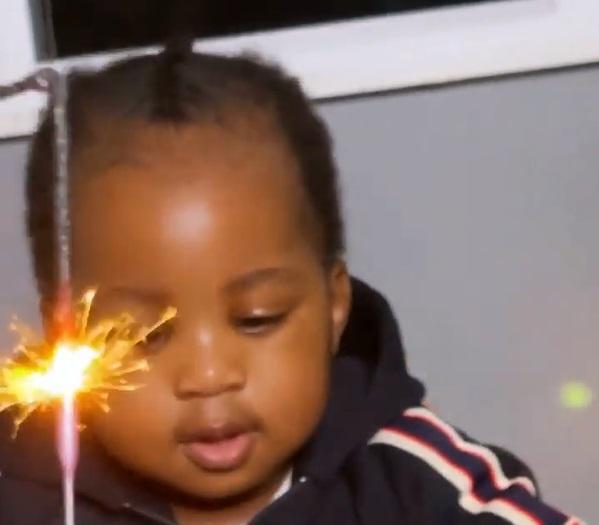 Isreal DMW may have unknowingly confirmed the alleged story of Davido’s fourth baby mama, Larissa London as he shares a video of the child with a caption that speaks louder than the sound of thunder. 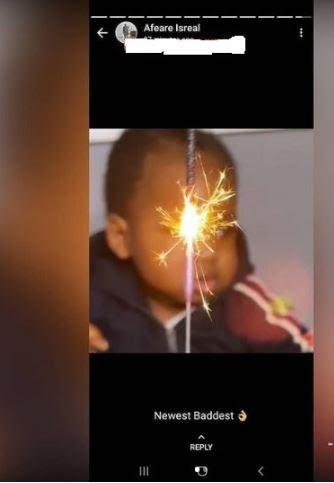 The word ‘baddest’ is one of Davido’s popular catchphrase before E Choke, Tule, and others.

15-Year-Old Girl Raped By Alfa Inside A Popular Mosque In Lagos.

StarsForum set to drop another banger song @Megapoint studio, having artistes from both Naija and Europe

Author Beta lensPosted on January 13, 2021
StarsForum set to drop another banger song @Megapoint studio, having artistes from both Naija and Europe
Read More