Nigerian comedian and actor, Caleb Itietie popularly known as Calibird, has passed away. 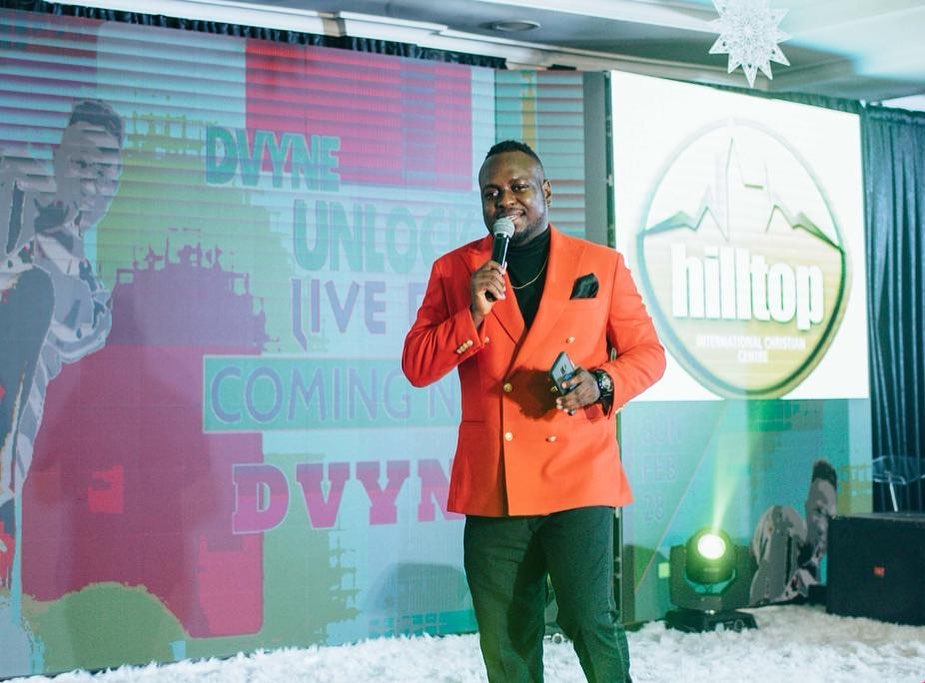 According to reports, the event compere died after a brief illness at the Gbagada General Hospital, Lagos state, on Saturday, March 27th.

Friends and family of the late media personality have taken to social media to mourn his demise. 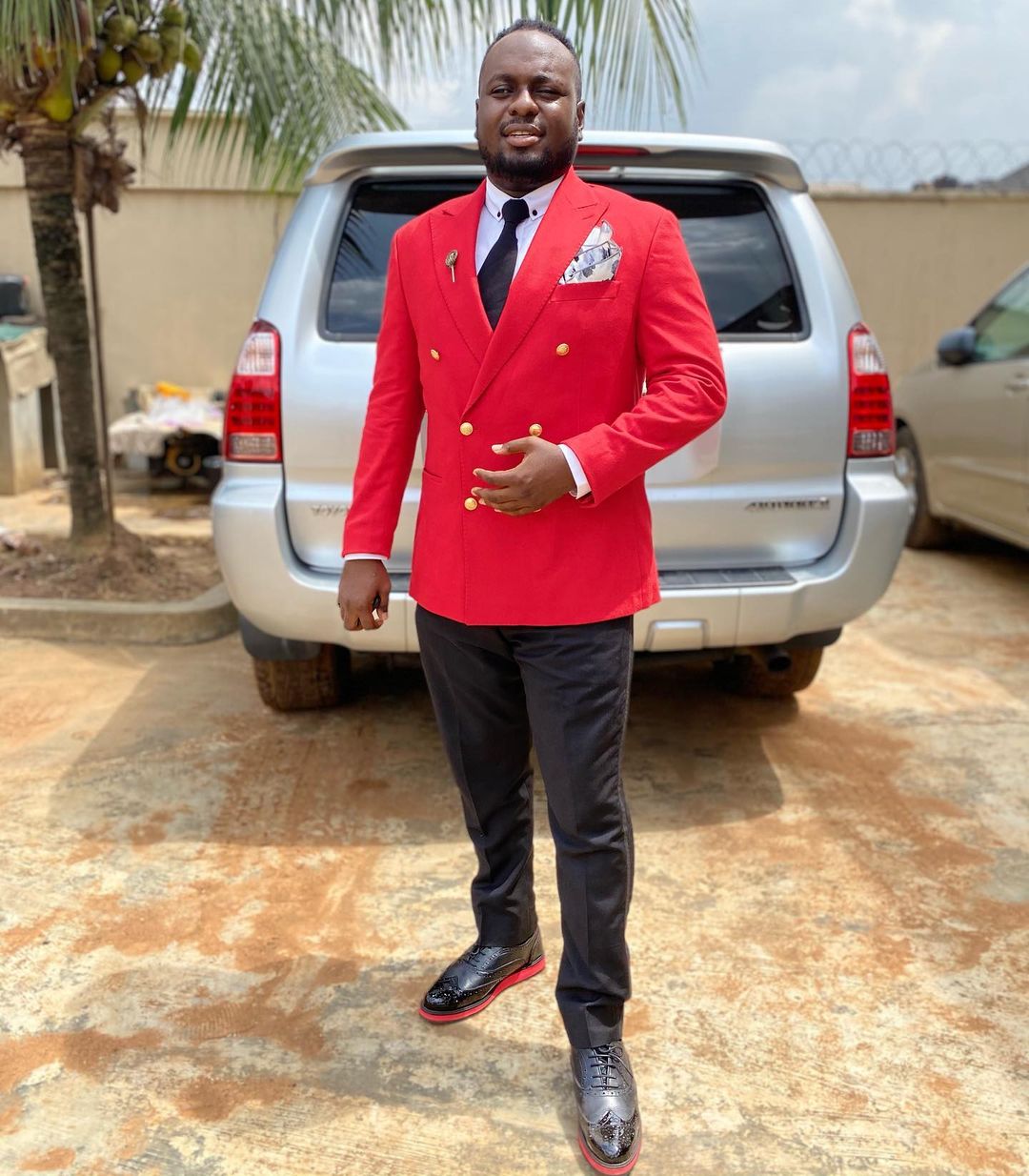 Some of his colleagues took to the comment section of his last post which was posted on Thursday, March 25, to express shock at his passing.

“Hmmmm so na so this life just reach ???
I have never used this here before , but CALLIBIRD why bro why.
Rest on bro , Rest on my colleague , Rest on my friend , rest on my brother.” 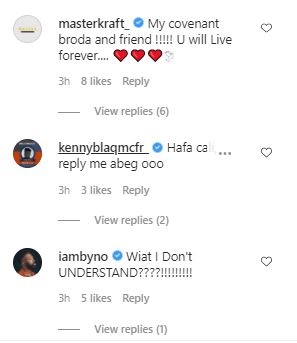 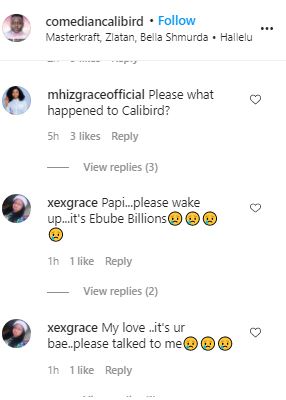 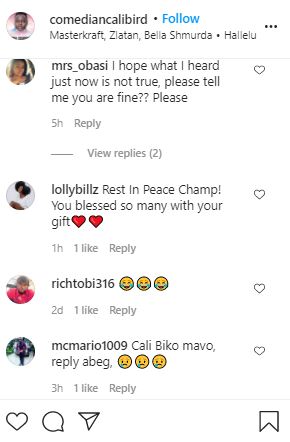 Uti is bisexual and treats men with more respect” – Lady who accuses ex-BBA winner, Uti Nwachukwu of raping her, says

Author Beta Gist Naija StaffPosted on October 3, 2019
An elderly female bank employee has been hailed after she fought off an armed bank robber and forced him to leave the premises. In...
Read More

Author Beta Gist Naija StaffPosted on November 23, 2019
According to reports, fans of the reality star presented her the Benz gift during her meet and greet session with well wishers. One of...
Read More