Nigerians have slammed the popular reality star, Nengi alongside her movie mentor, Annie Idibia, over a movie that they hope to come up with soon. 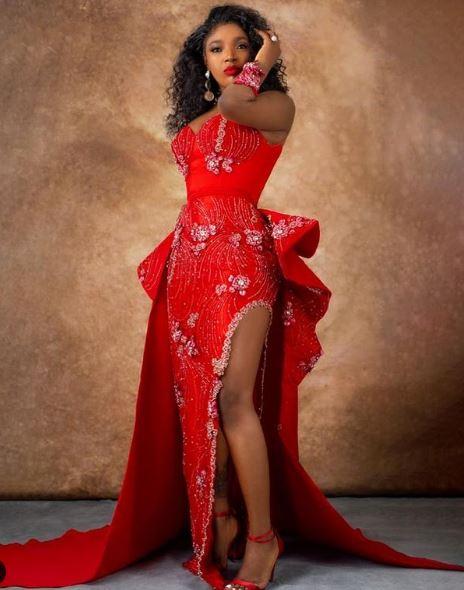 Recall that Nengi had earlier revealed that she is learning from the best while anticipating her debut in a Nollywood film.

In a recent development, social media users have blasted both Nengi and Annie Idibia after a short clip of the movie which is currently being worked upon surfaced online. 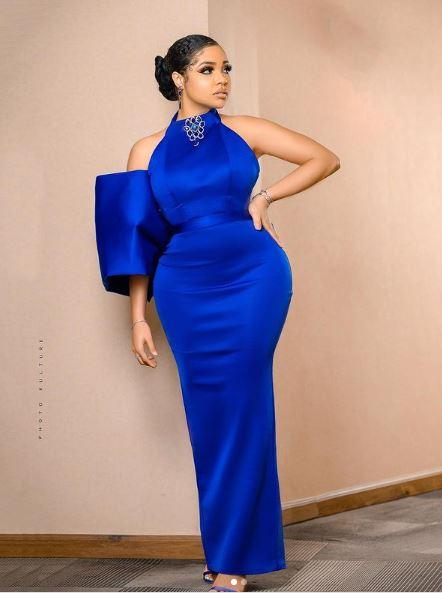 Some described Annie Idibia as an unskilled actress and summarized that her mentoring Nengi would simply depict a scenario where a blind man leads his counterpart. 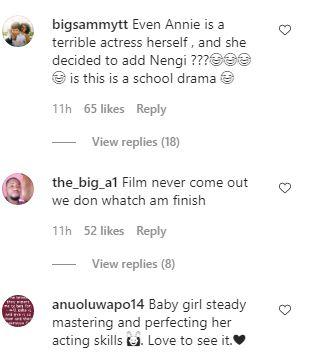 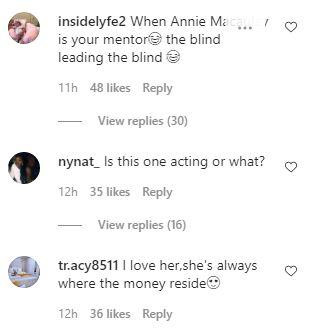 Author betalensPosted on November 12, 2019
Only true friends can appreciate the selflessness of their best friend. This Florida lady is fortunate to have friends who contributed money to buy...
Read More

EPL: Obi Mikel reveals why Mourinho benched him for 15 games

Author Beta Gist Naija StaffPosted on October 13, 2019
Former Chelsea star, John Obi Mikel has opened up about his relationship with ex-Blues’ boss, Jose Mourinho. Mikel admitted that he had been in...
Read More