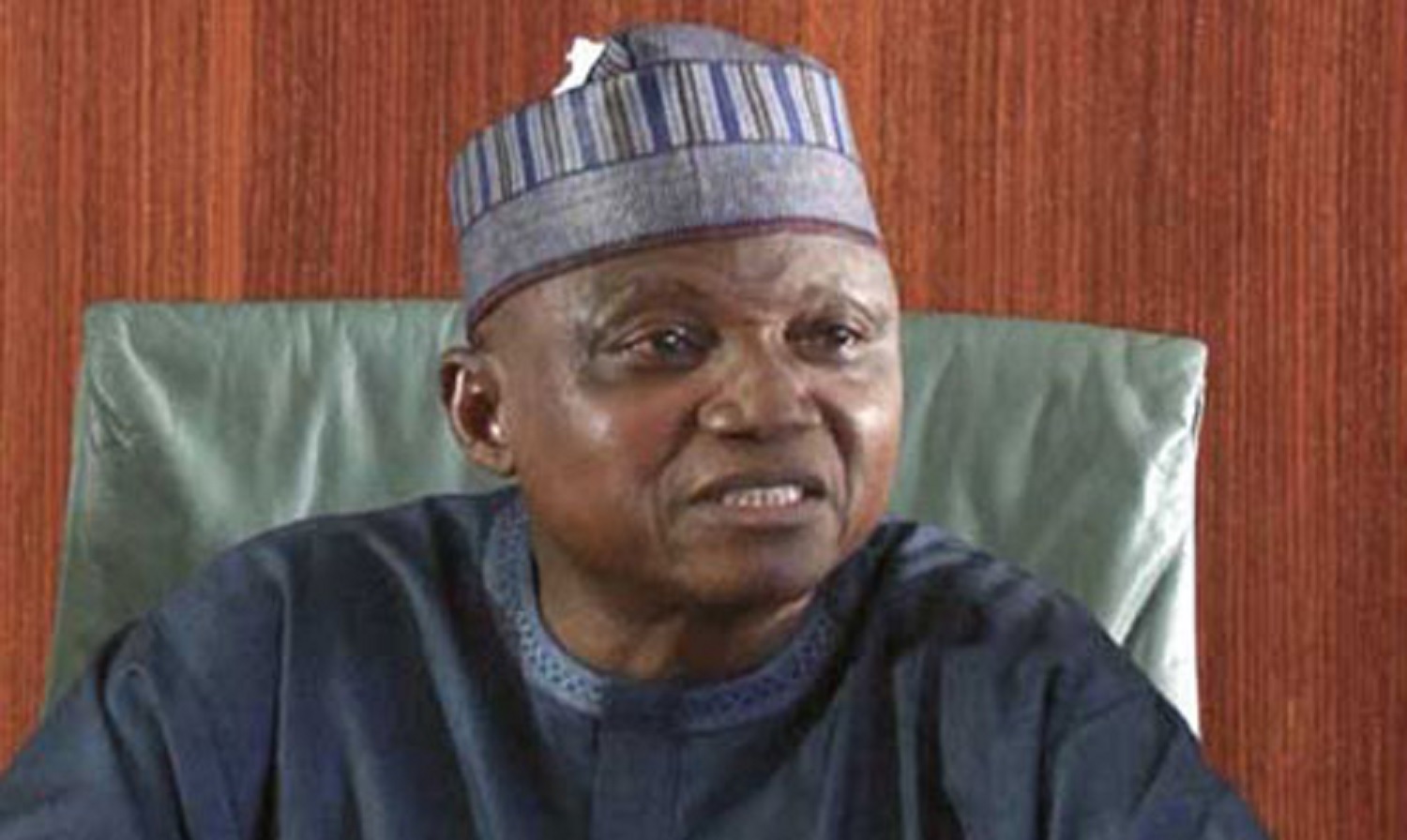 Garba Shehu, Senior Special Assistant On Media And Publicity to President Muhammadu Buhari, has debunked reports that funds budgeted for the purchase of arms and ammunition went missing under the immediate past service chiefs.

Recall that in a recent interview with BBC Hausa, the National security Adviser, Babagana Monguno, was quoted as saying that money budgeted for the purchase of arms were not accounted for, although he has now said he was misquoted.

Shehu, during a recent interview on Channels TV said;

”I imagine you are talking about the $1 billion taken from the excess crude account with the consent from state governors and was used for military procurements. I want to assure you that nothing of that money is missing. The reference by it in the interview of the BBC in Hausa service by the national security adviser, I think, has been misconstrued and mistranslated,” Shehu said.

”The NSA made two critical points. One is that we don’t have enough which is a statement of fact, and two, procurements made have not been fully delivered.

”In August 2018, they allowed the Nigerian government to buy 12 super Tucano aircraft suitable for the kind of war we are fighting in the north-east. In addition to that, other arms of the military have also made procurements. The navy has done nearly 100 percent of their procurement — equipment delivered.

”The airforce has bought a number of attack helicopters — 35 helicopters from Ukraine. Some of them have been commissioned on national television. We have bought a lot of drones, but with the army, there have been problems with procurement. Equipment has been coming bits and in pieces.

”This is not ideal. In fact, our biggest procurement is coming from the UAE. As I speak to you now, it is held up in a situation only diplomacy will resolve. We were talking to them last week. The Nigerian Minister of Defence actually had a meeting with the ambassador of the UAE to Nigeria, and the idea is to resolve this so that the equipment held up will be released. We need them here.

”So all these procurements are ongoing; nothing you can buy on the shelf. NSA did not make accusations of misappropriation, because there is none in dealing with this matter.

I have heard the interview on radio and I think, reasonably, I have a good understanding of it. At no point did the NSA say that money appropriated and there are no arms to be seen. They have not been delivered. Yes, that is correct, but the thing is that they are things you buy on order, not off the shelf.

The minister of finance is in the position to give you all of the details and I hope in the coming days, she should be able to render a full detail. I think people are just being political. They want to draw a moral equivalence between the PDP and APC administration. Well, they are not the same. Things like this cannot happen under the Buhari administration.”