“To one I am the greatest, while to another I am the worst” – Olakunle Churchill throw shades 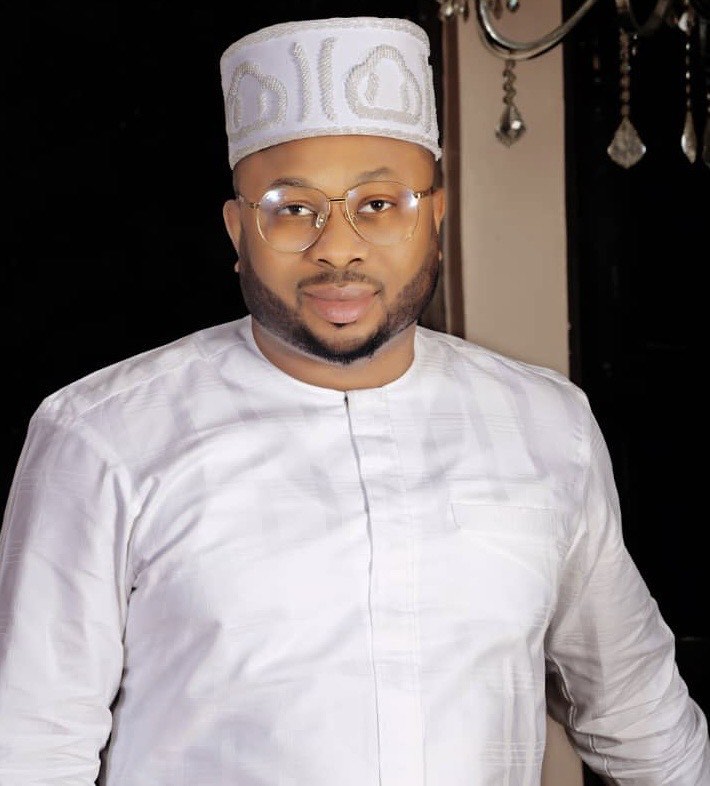 The estranged husband of Nollywood actress, Tonto Dikeh, took to his Instagram page to state that while some people considers him a great man, some opines that he’s the worst being.

“To one I am the greatest, while to another I am the worst. Praise and opinion ought not to dictate who I am to me!”

However, fans speculates that Churchill’s post is an obvious shade directed at his ex-wife, Tonto.

“This guy is still stocked with King Tonto, pls oga move on Tonto has move on she was more stronger and capable taking care of her son without u Oga so rest”. 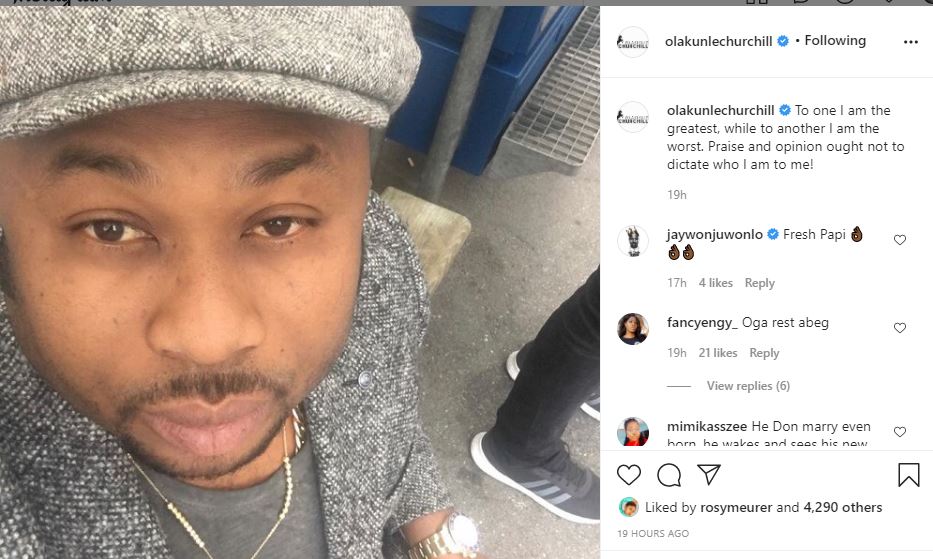 “Women are by far more intelligent than men” – Rotimi Amaechi

Lady gets evicted out of her apartment by her landlord who is dissatisfied with her mode of dressing.

Davido Distributes Money To Crowd In Front Of His Lekki House; Tells Them To Come Back For More (Video)

Author betalensPosted on December 20, 2019
A video which recently surfaced online shows the moment, Nigerian singer, Davido distributed cash gift to some of his fans in front of his...
Read More