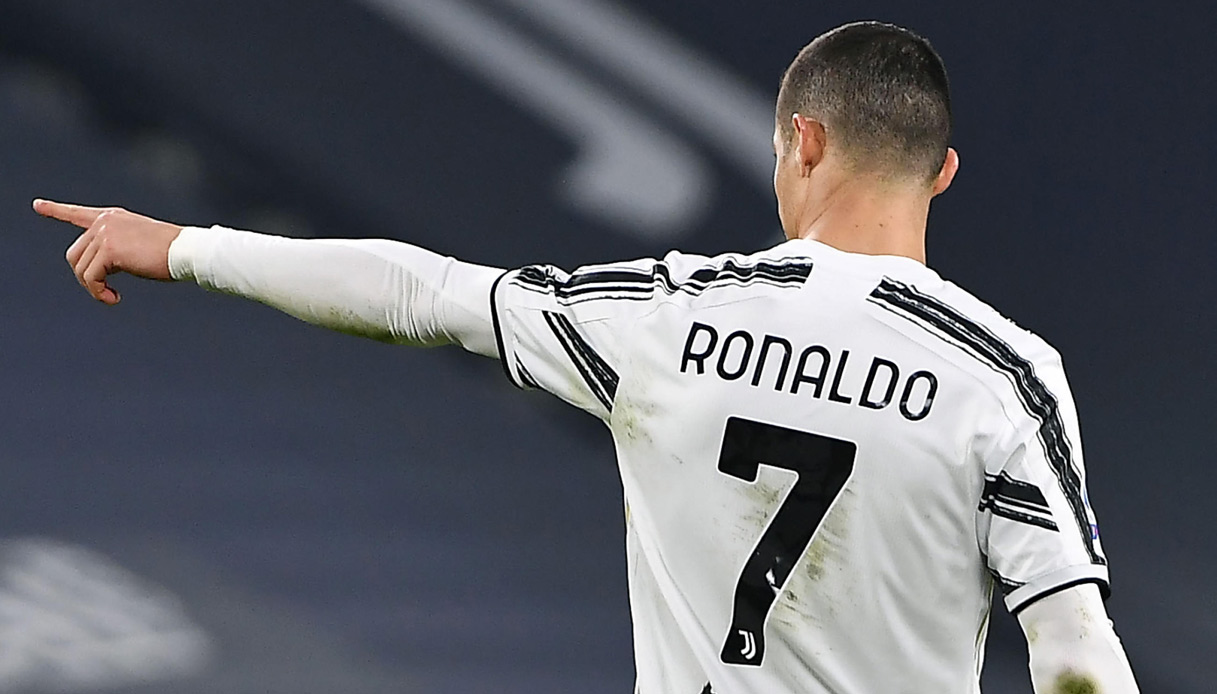 Football star, Cristiano Ronaldo has reacted to recent criticism about him after his club Juventus were knocked out of the Champions League by Porto this week.

The 36-year-old’s future has become the subject of speculation since the Champions league exit and Juventus former President called him an ‘expensive mistake’ asking the club to sell him as he hasn’t been able to deliver the Holy Grail of Champions League he was signed for.

Ronaldo, 36, joined Juve from Real Madrid in 2018 and has scored 92 goals in 121 appearances in all competitions.

He has now posted a reassuring message for Juventus supporters, insisting that he is focused on achieving the club’s goals for the rest of the season despite their Champions League exit.

“More important than the number of falls you take in life, is how fast and how strong you get back on your feet… true champions never break!

“Our focus is already in Cagliari, in the Serie A struggle, in the Italian Cup final and in everything that we can still achieve this season.

“It’s true that the past belongs in museums (I should say!), but fortunately, football has memory… and so do I! History can’t be deleted, it’s written every single day with resilience, team spirit, persistence and lots of hard work.

“And those who don’t understand this, will never achieve glory and success.” 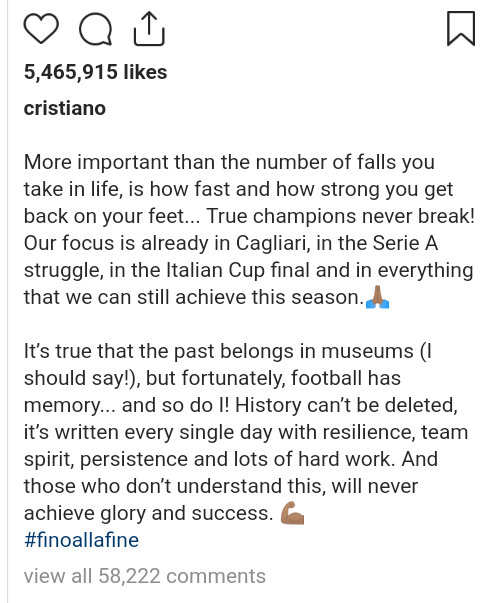 Author betalensPosted on May 14, 2019
Miracles exist and one man’s story has holistically exemplified it. The man whose name is yet to be given, survived an accident that was...
Read More

Author Beta Gist Naija StaffPosted on September 16, 2019
In a bid to mend fences with Nigeria and other African countries whose nationals were affected by recent xenophobic attacks, South African President, Cyril...
Read More

“Rape is evil, but it never happens to a decent soul – every victim played a role”

Author Beta lensPosted on June 4, 2020
“Rape is evil, but it never happens to a decent soul – every victim played a role”
Read More